Georgia is a small country along the Caucasus mountains that has deserts, beaches and great mountaineering. Surprisingly it was listed on the most dangerous destinations to travel to in 2006 by Forbes.com! Like most other countries, the citizens of Georgia are very nice and helpful for travelers. Georgia recently went through the Rose Revolution, firing all the corrupt officials, replacing almost the entire police force among several other changes. Since then the country has had some problems with Russia which borders Georgia to the north. 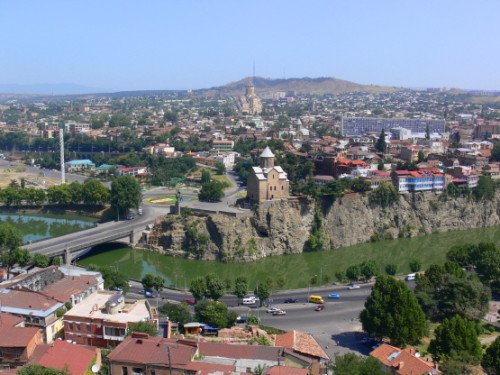 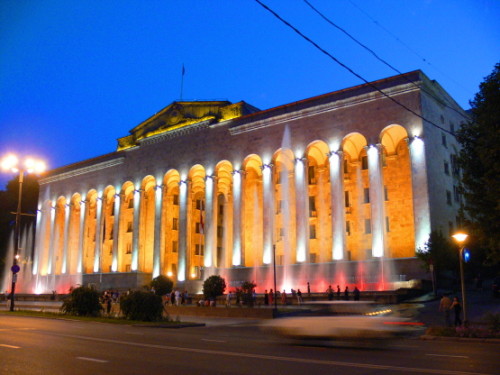 As the capital of the land where Europe meets Asia, Tbilisi is full of many religions, races and cultures. The city is one of the few places where you can find ancient mosques built right next to synagogues who lived in peace for hundreds of years. Tbilisi was founded in 5 A.D, so needless to say it comes with lots of history and has many attractions. Some include the Sameba which is one of the largest orthodox churches in the world, freedom square, and the Metekhi church. 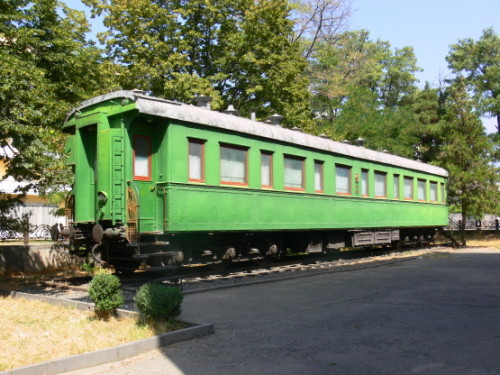 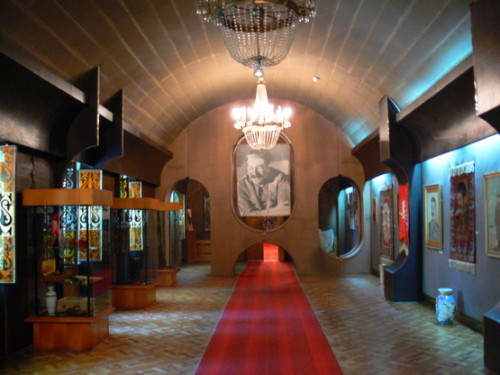 Founded by one of Georgia’s greatest kings in the 11th century, Gori is a very old city and rich in history. The most popular attraction of the city the birthplace of Joseph Stalin. The small humble home that Stalin was born and raised is still preserved and is open for tours. A large museum dedicated to the Soviet leader is located right by his home, and includes several of his famous possessions such as his armored train that transported him all over the Soviet Union. 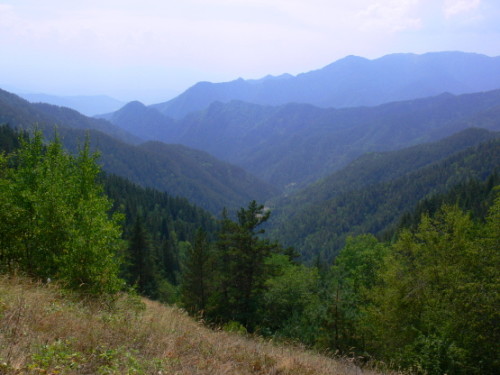 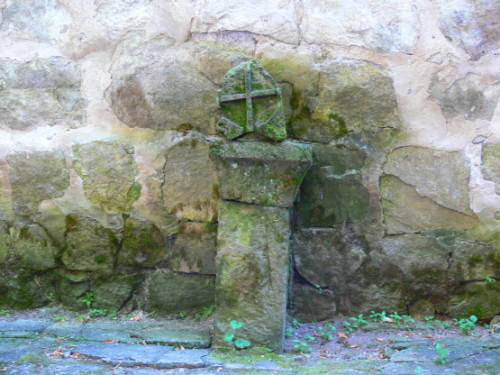 The resort city of Borjomi is located in the mountains next to the giant Borjomi Kharaguali national park. The area is famous for its spring water which is the country’s number one export, and locals believe the springs themselves have healing powers. The national park has lots of cabins for rent and lots of wildlife to find. In the winter skiing is very popular, and with its large mountains and many ski runs, even attempted to be the host of the 2014 Olympics. 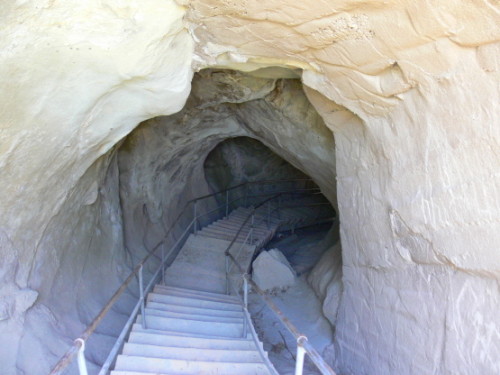 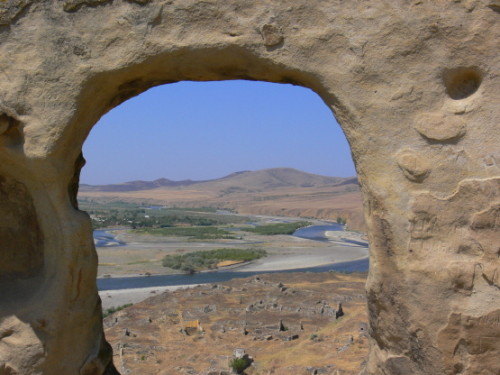 “The Lord’s Fortress” is an ancient city with sections built as early as 2,000 years ago just east of Gori. It’s considered one of the oldest settlements in the country, and because it was carved from rock most of it still exists today. 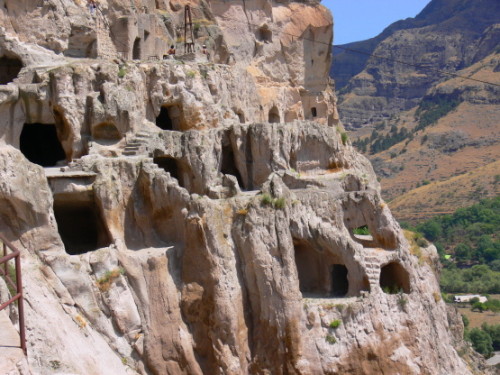 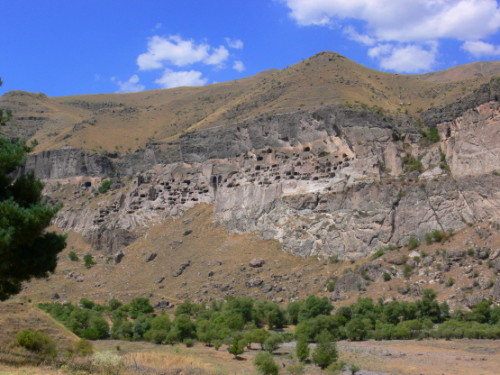 In 1185 the cave city of Vardzia was built during the Kingdom of Georgia’s golden age. The city was carved out of the mountains and had 13 floors and over 6,000 rooms. A hundred years after its construction, a large earthquake ripped the mountain in half exposing the city. Vardzia still continued to be inhabited for several hundred years, and after the city was converted to Christianity, large Christian frescos and a church was built inside the city that is still visible today.