Western Russia makes up the east part of Europe and has all its famous cities such as Moscow, St. Petersburg, Volgograd, and Sochi. Russia has a problem for being a difficult country, and I hate to admit that I had more travel issues in Russia than all other countries I visited combined! On a positive note, the city of Moscow took me by surprise and I was very impressed. The entire city has some amazing architecture and is full of history and memorials. Russia is the biggest country in the world, so there is a lot left to explore. 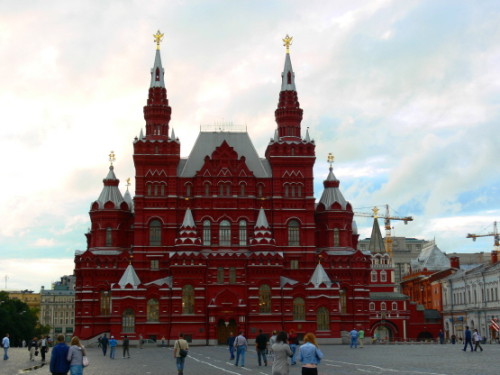 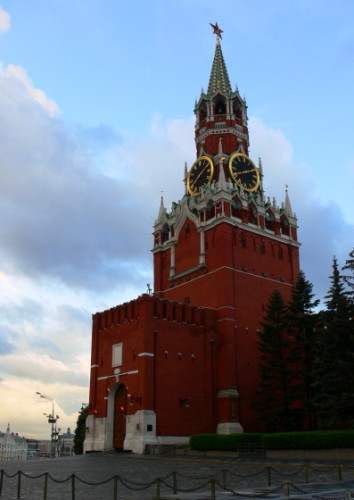 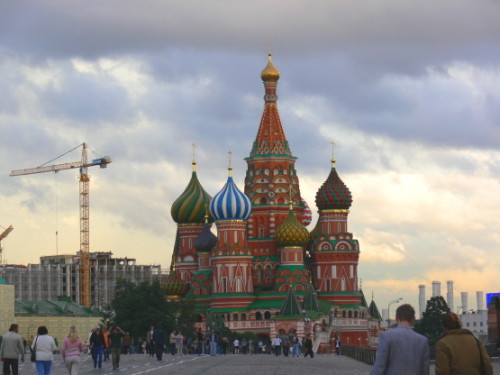 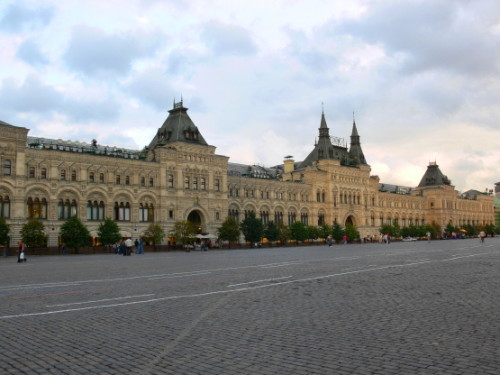 On the rightis the Gum building pronounced like goom, a huge upper class department store with plenty of shops and restaurants. On the leftis St. Basil’s cathedral, built almost 500 years ago. 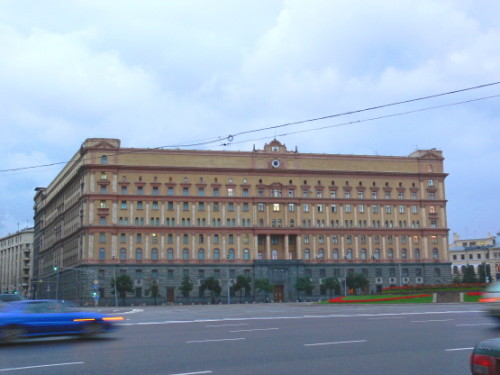 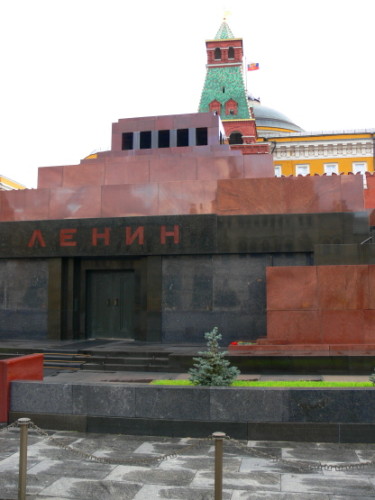 Here are two other famous buildings in Russia, the left hand building is actually the former KGB headquarters in Moscow. Today the building is known as the Lubyanka building, but has been around since the late 1800s and has long been the location of secret police and KGB type operations. On the right is the tomb of Vladimir Lenin where his body is preserved and available for viewing. No photos are allowed inside! 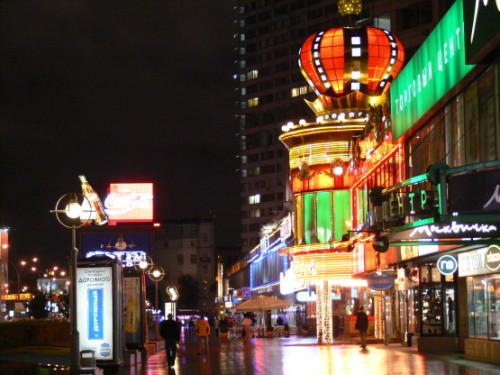 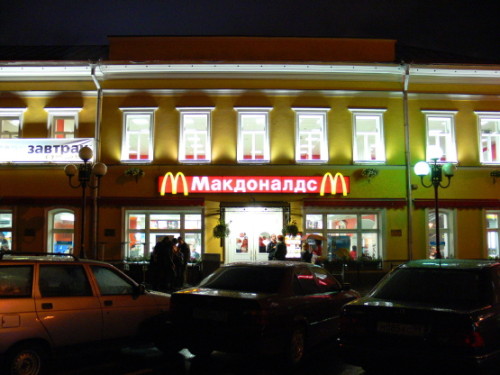 Moscow is also a great city for night life, and is famous for its night clubs. I never was interested in night clubs but I enjoy going to a bar here and there. On the left is Moscow’s modern area where all the action is at night. 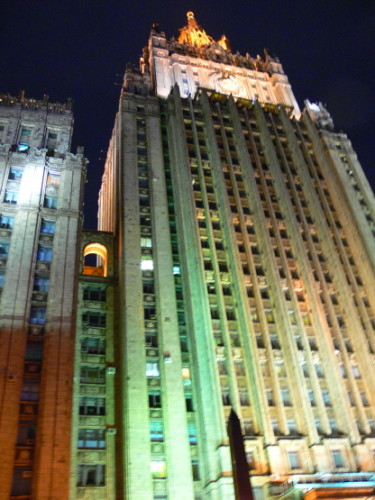 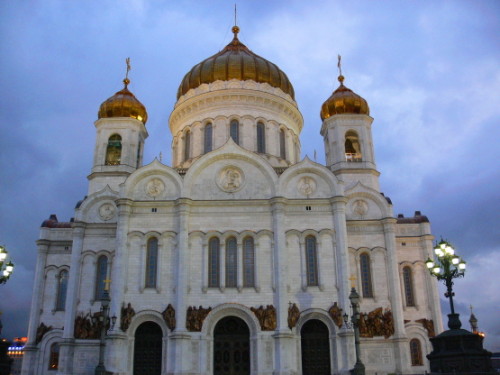 On the left is the amazing Russian Foreign Ministry Office. The bottom right side is the church of the Archangel. It is considered to be the largest Russian Orthodox church in the world. 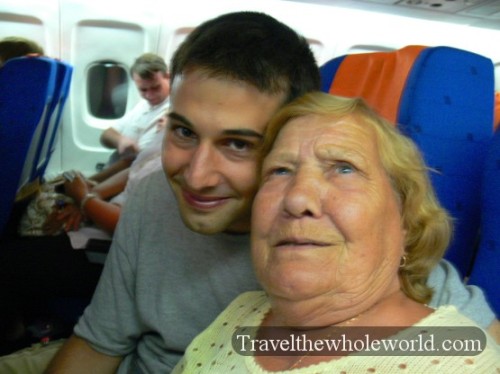 Everyone must know about Russia’s reputation to drink vodka and alcohol. When I was mountain climbing in the Caucasus I was offered several shots of vodka by some Russian climbers. On my last day in Russia I took a flight from Sochi to Moscow and next to me was a man named Sergey who bought 15 vodka shots and 9 beers. I took his picture and he was more than happy to share them with me. On the left is picture of some of the remaining vodka and beers, on the right is myself and his mother who you can tell had several shots herself. She is actually lives in Ukraine and was visiting her son. Sergey told me how it was terrible to have family split up in different countries after the collapse of USSR. Now each time my mother visits she has to apply for a visa he explained. 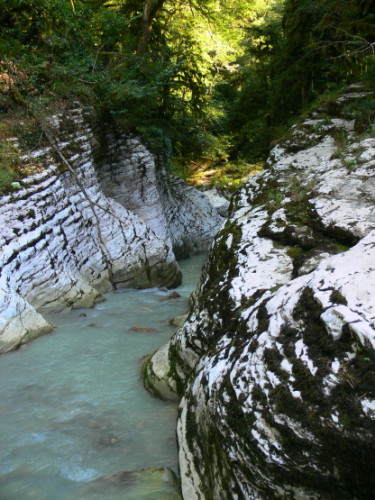 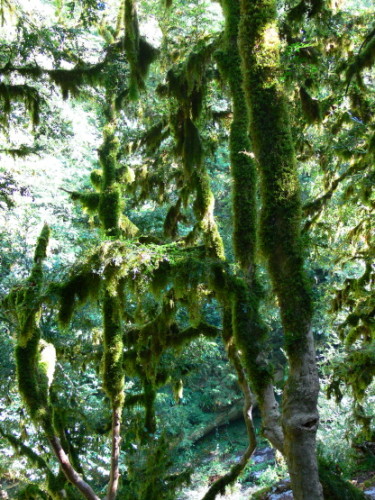 The black sea resort of Sochi is a very nice subtropical city that is often visited by Tavarish Vladimir Putin who was the Russian president at the time of my visit. I spent a lot of time in Sochi but I wish I took more photos as Sochi has many things to do. In the summer there is everything from hiking to scuba diving, and in the winter there are mountains are popular for their ski resorts. As a matter of fact Sochi will host the 2014 winter Olympics. Before I visited Sochi, I always saw Russia as a cold snowy nation, but in Sochi it was very hot and humid. The hotel I stayed in had no A/C and at night time it was so hot and humid I felt like I was in Thailand again, something I definitely didn’t expect in Russia! I think the main reason for this is because I just came off Mt. Elbrus where I had some very cold temperatures so hadn’t adjusted back to summer yet. The photos above and below are all from a river in Sochi where many people visit to go 4-Wheeling, hiking and swimming. The mossy forests here were definitely unique and something I didn’t expect to come across in Russia. 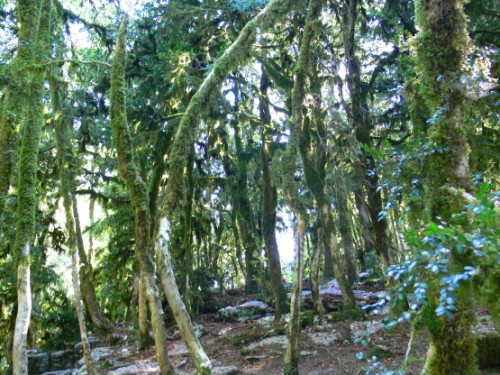 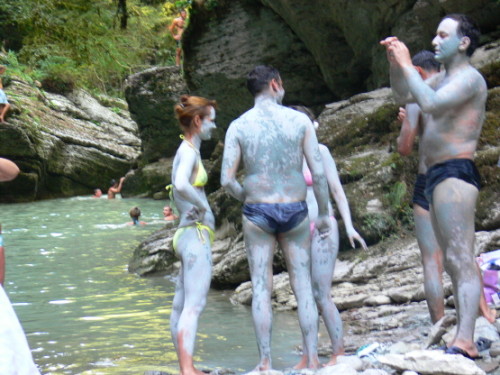 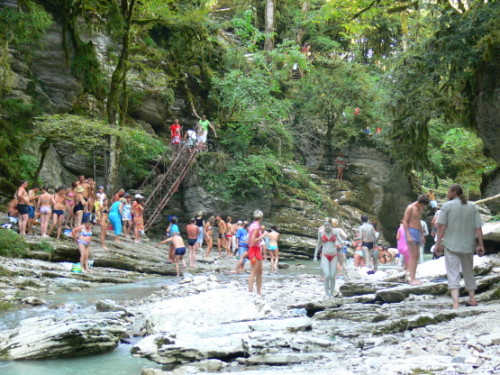 Some more photos of the outdoors in Sochi, you can see how popular hiking and swimming in the rivers here are. I’m not sure the purpose of covering yourself with mud, but at lot of people were doing it. 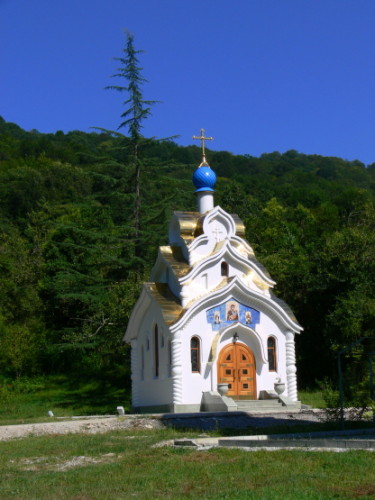 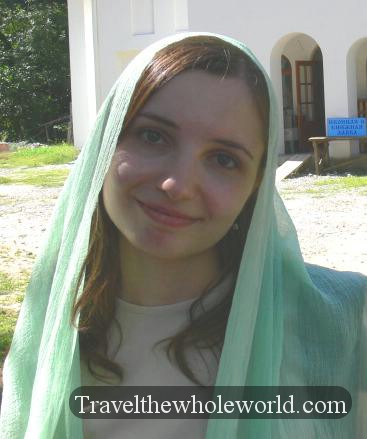 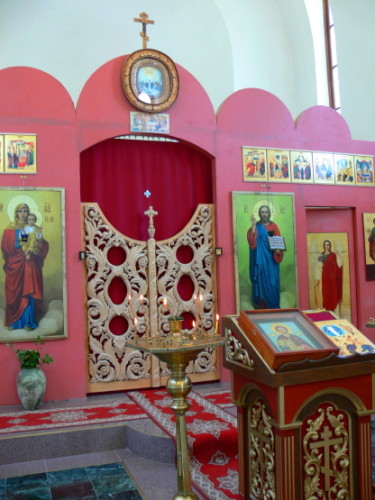 Sochi had some interesting churches and cathedrals to visit. Several small and humble places of worship where found here outside the city. The colors and decorations and the tiny sizes of these churches make them worth a visit. There were several of them here on the church grounds and are still in use today. Above are three photos including the inside of one of them on the upper right. Women entering the church grounds are required to cover their hair, just like the Animarishka jan seen in the center. 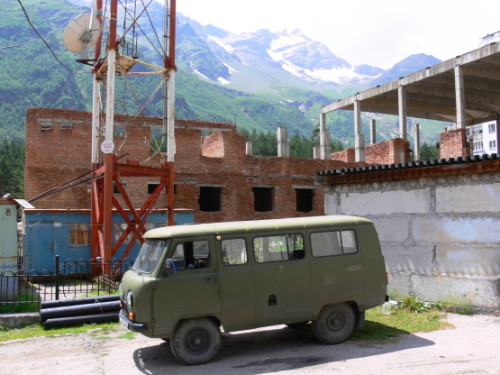 The south western part of Russia is where Europe meets Asia in the Caucasus mountains. These mountains are also the highest in Europe with a few reaching over 5,000 meters. This region is known for its wars with nearby Chechnya, which had some of the most ruthless fighting and terrorism in Europe. On the left is a highway I took after leaving Min Vody, on the right is a random photo from a small town in the mountains. 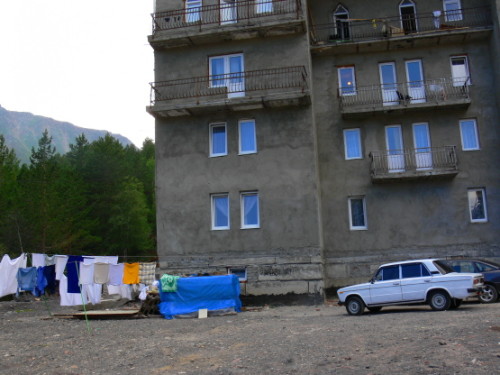 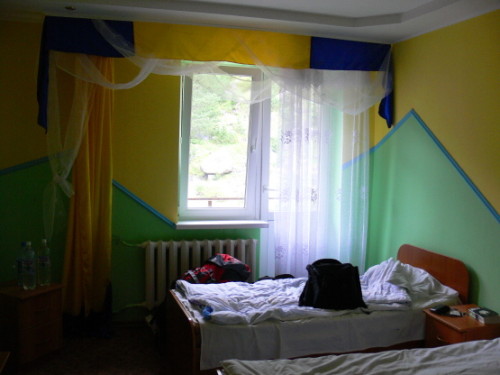 My hotel in the Caucasus region wasn’t too impressive on the outside, but once you passed through the front door the inside was surprisingly clean and well taken care of. 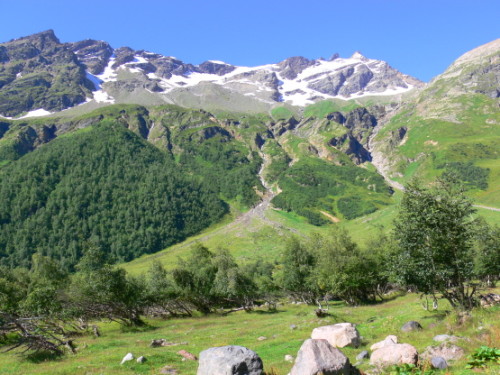 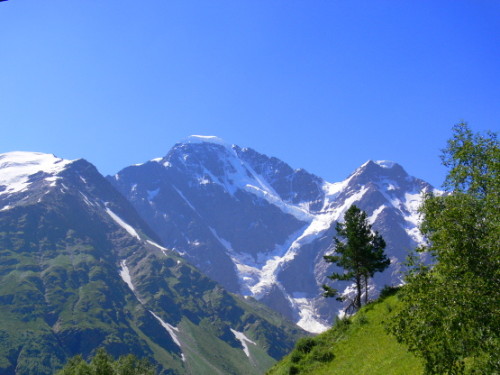 Some of the first views I got of Europe’s highest mountains. The caucasus are reachable by flying into Min Vody and then driving only 4 hours south towards the border of Georgia. 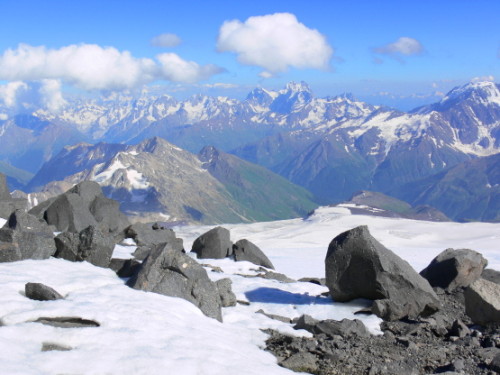 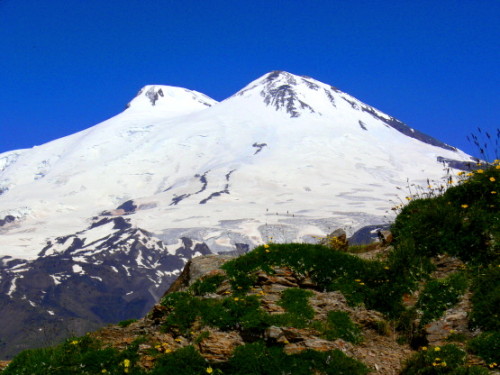