Maryland is a small state on the eastern coast that borders Washington DC. It was settled in the early 1600’s by the British and was named after the King of England’s wife, Queen Henrietta Maria who was actually from France. Even though Maryland is a very small state it is still diverse with beaches, small mountains and the city life of Baltimore and the Washington DC metropolitan area.

Baltimore is a great place to visit for its history, famous landmarks and night life. The city was the site of several famous battles, including the one in 1812 where the star spangled banner was first flown. Another famous place to visit is the grave of Edgar Allen Poe, the famous writer who made stories such as “The Raven”. Baltimore’s highlight is its waterfront harbor, where its national aquarium, museums, and best night life are found. 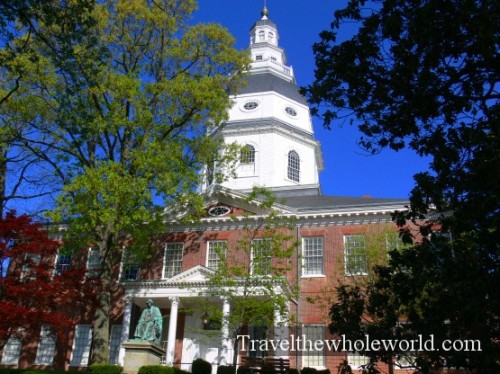 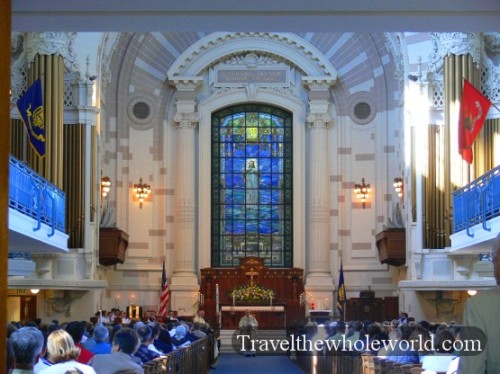 The historic city of Annapolis, Maryland is located on the Chesapeake bay in the eastern part of the state. Annapolis has always been a major seaport, with many sailors visiting in the 1600s. From the 1700s Annapolis was where many slaves from Africa where dropped off and auctioned to their masters. Today Annapolis is mostly famous for sailing and for its large Naval base which is open to visitors. 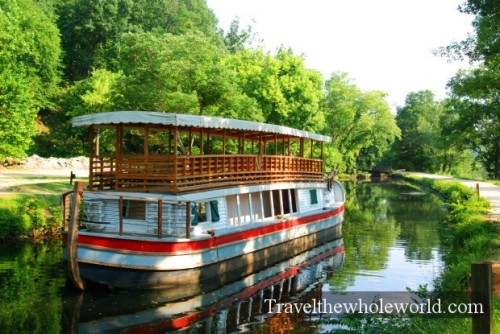 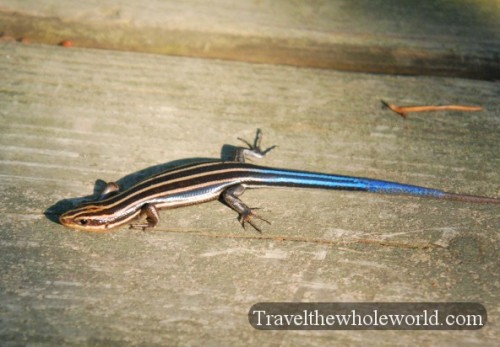 Great Falls is located only a few minutes outside of Washington DC. The small park is a popular place to visit because of the rapids that the Potomac rivers offer. The rapids provide some beautiful views and some challenging kayaking. There are also plenty of hiking and biking trails throughout Great Falls.

Maryland’s second largest state forest is a unique place in the state because of its low precipitation, the lowest in the state. As a result some unique plants can be found here such as the prickly pear cactus. The forest is a common place for hiking, camping, and for hunters who usually look for turkey. Dozens of trails pass through the forest and provide some interesting scenery. 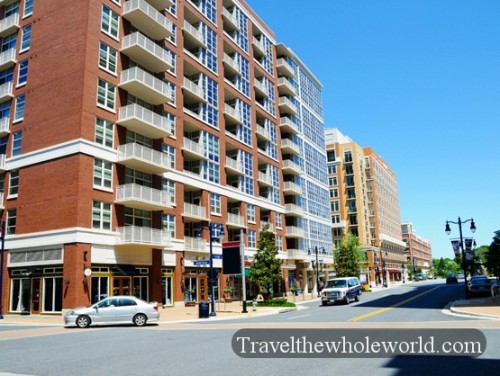 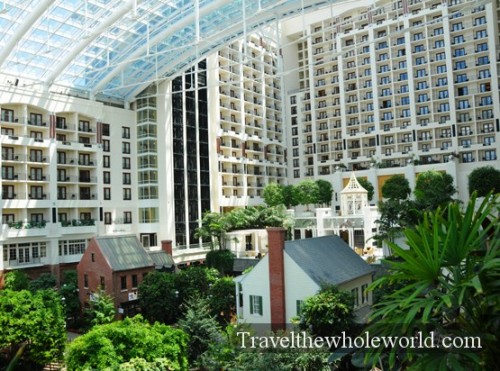 The relatively bran new National Harbor opened up only in 2008. With everything so new, there are plenty of upscale restaurants, hotels and even a casino set to open here.