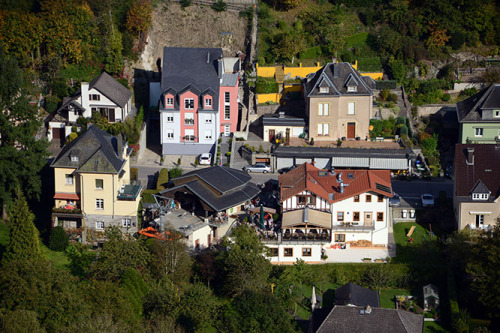 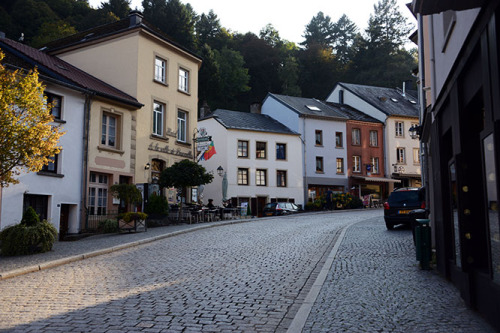 In the northeastern parts of Luxembourg you’ll find the small town of Vianden. Though the town has been around since the middle ages, it has a population of less than 2,000. Vianden is a great day trip, and can even be done from Luxembourg City. The surrounding photos show some what the town looks like above, and one of their small churches below. 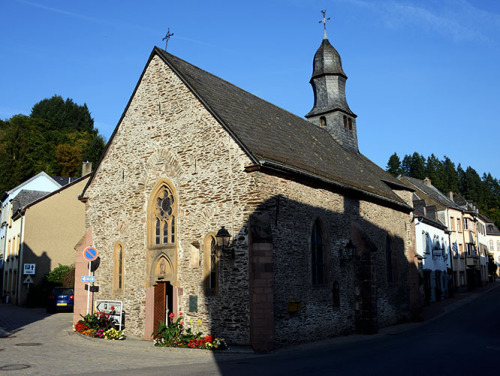 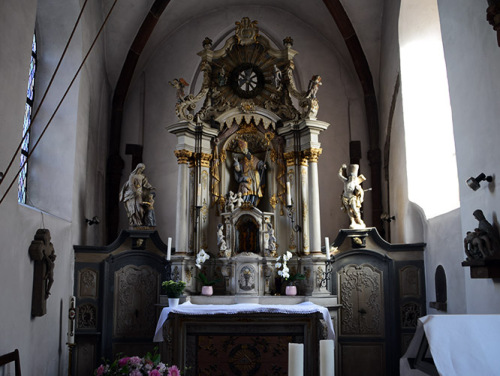 Vianden is most famous for its surrounding landscape and its mountaintop castle. Vianden castle was built nearly 1,000 years ago and was continuously expanded for hundreds of years. It was used by the Counts of Vianden until the 16th century when it became abandoned. For hundreds of years the castle laid out in ruins, and at times even parts of it were scrapped and sold off. Finally the castle began to be restored in 1827, and now operates as a large museum. 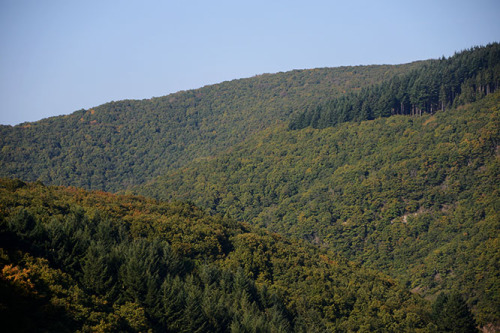 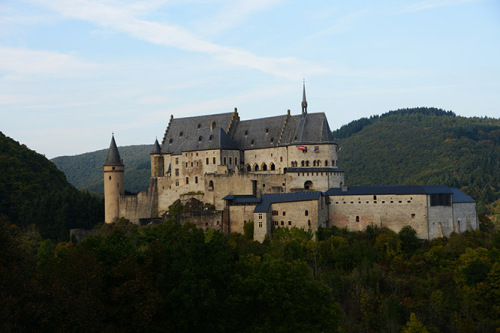 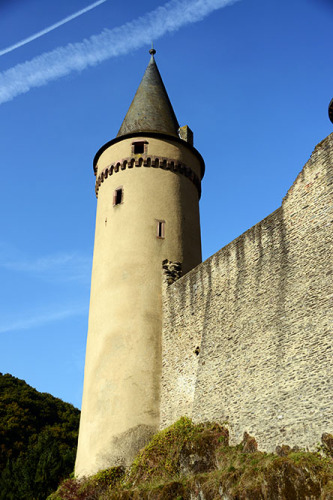 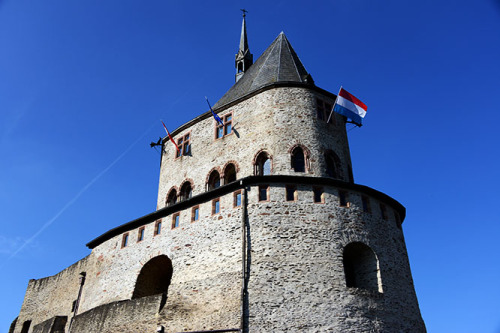 The castle is beautiful and impressive from all angles. After I walked up to the castle I took these two close up shots showing some details. On the left is the largest tower of the castle; the photo above shows upper floors that I believe are off limits. The castle is so big that it’s another one of those places that’s impossible to properly describe it on a single webpage. Below are two more photos showing a dining room on the left and one of the bedrooms on the right. Other rooms I visited included rooms converted to small museums, a kitchen, the pantry and cellar, a jail, and probably a dozen other rooms. 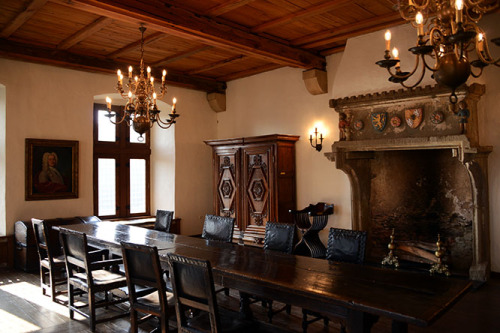 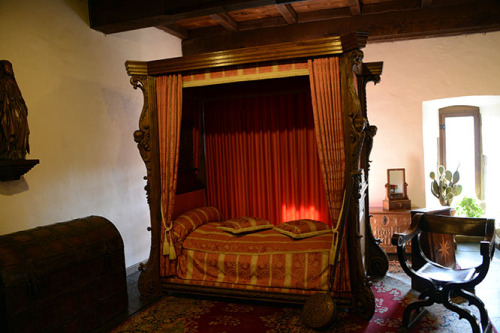 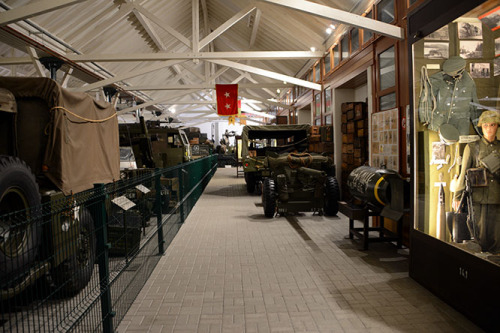 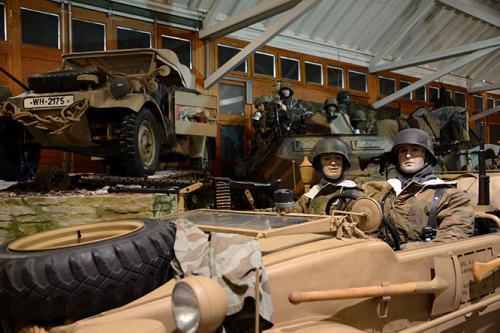 Just south of Vianden in a small town called Diekrich is one of the best World War II museums I’ve ever been to. The museum looks like a giant barn like warehouse on the outside but is very impressive once you step inside. The museum really is huge with multiple floors and more World War II artifacts than they have room for. Above was the largest room with filled with everything from hummers, anti-aircraft artillery to light weapons. You can see from two of the photos below that there literally isn’t enough room for all of this stuff! Despite how old all this equipment is the room still has the same military smell of fuel and metal that I was familiar with myself when I was in the Marines. 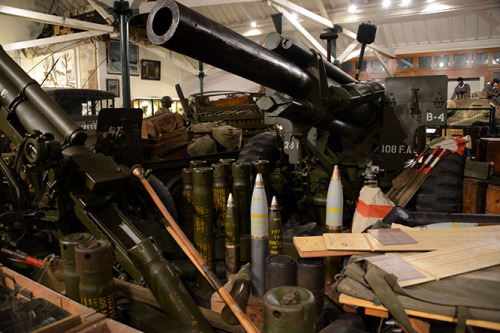 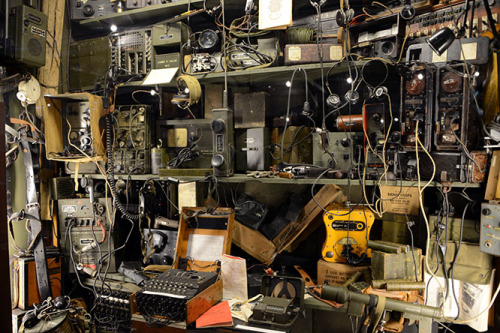 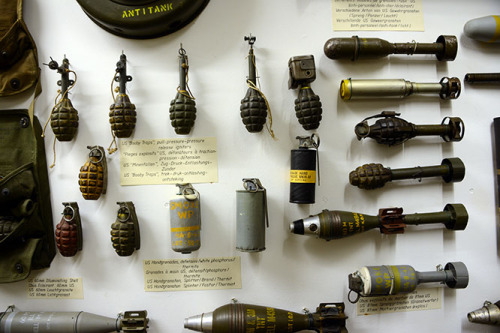 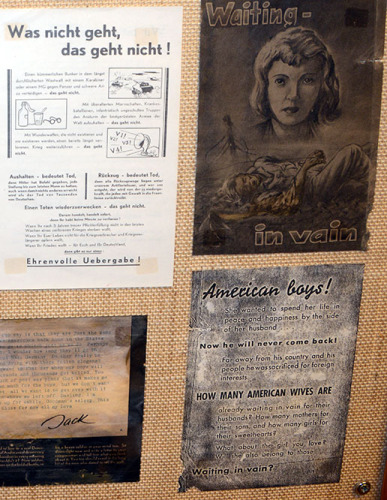 Several other rooms are dedicated to specific items such as this one with grenades and rockets. You can see all the major types of hand grenades used by both the Allies and the Axis Powers on the wall. Even more interesting are these propaganda letters posted on the right that are from both sides of the war as well. Below are some original handwritten letters on the left and photos of World War II soldiers on the right. 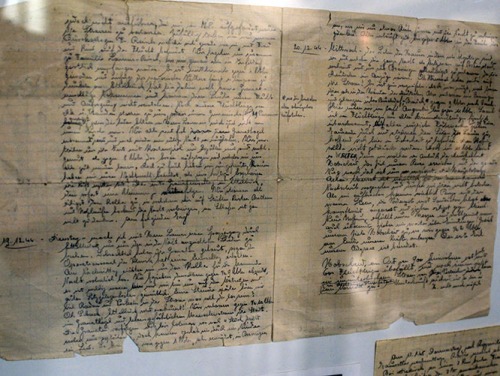 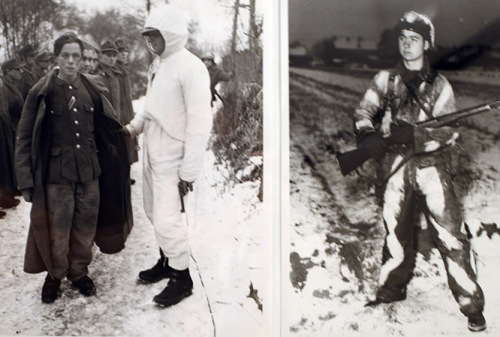 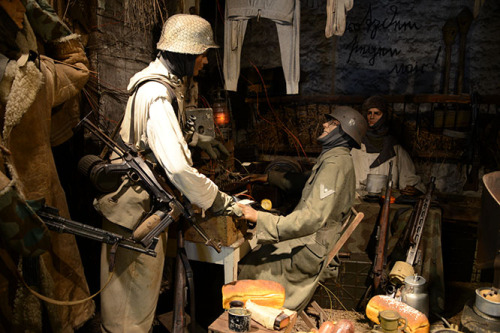 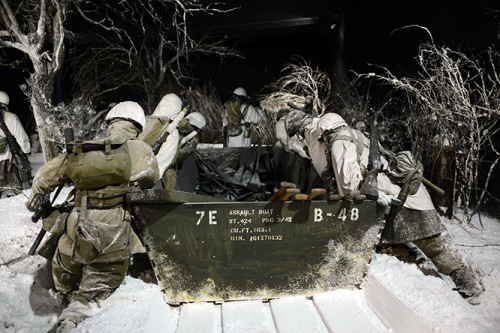 I can’t emphasize how big this museum is, but above are some other recreations they did showing troops living in shelters or preparing for an assault during winter. The very top floors of the museum even cross over into other battles and into today. Artifacts from most of the major wars that the west fought in such as Korea or Vietnam are included in the top levels as well as information on Europe’s current military status and modern uniforms.