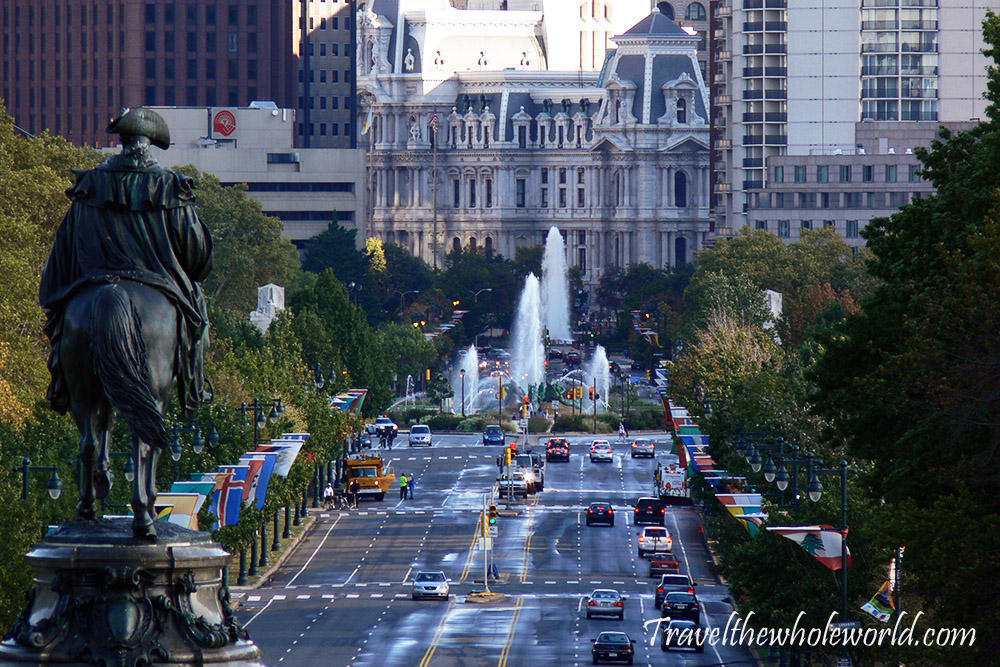 As the capital of the Revolutionary War, Philadelphia is one of America’s most historic cities filled with some of the most important landmarks in the country. Philadelphia is also known for its beautiful architecture, world class museums and countless neighborhoods to explore. The photo above shows the George Washington statue in the Eakins Oval looking in front of downtown Philly. 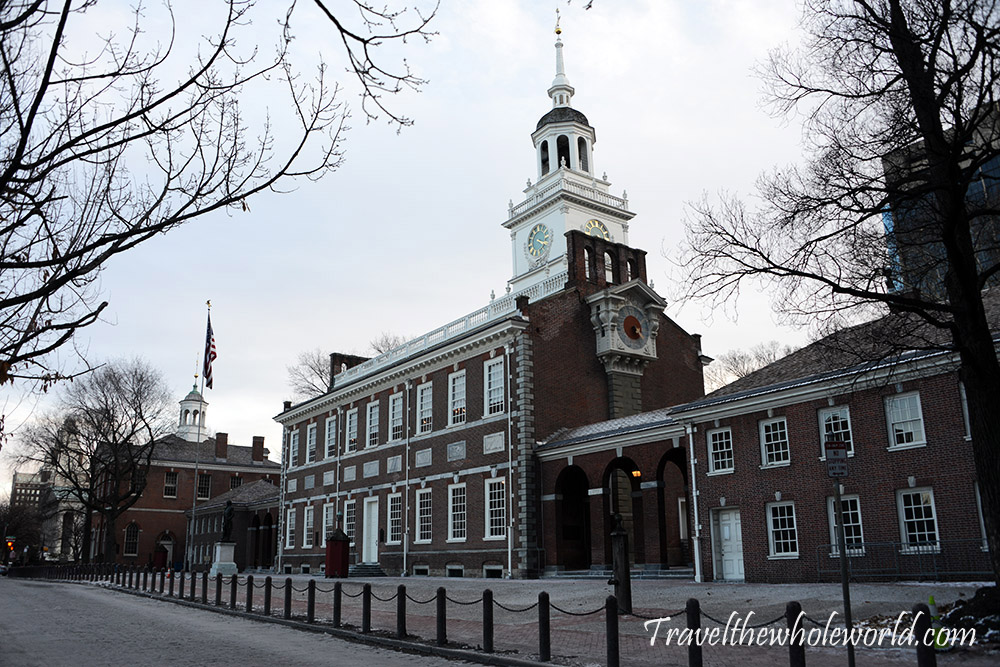 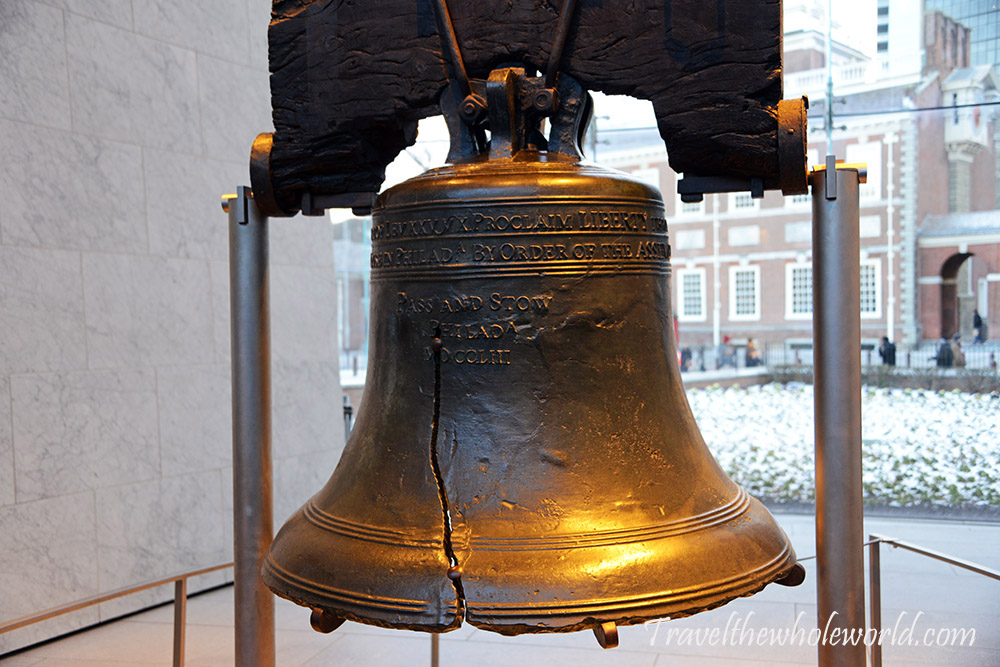 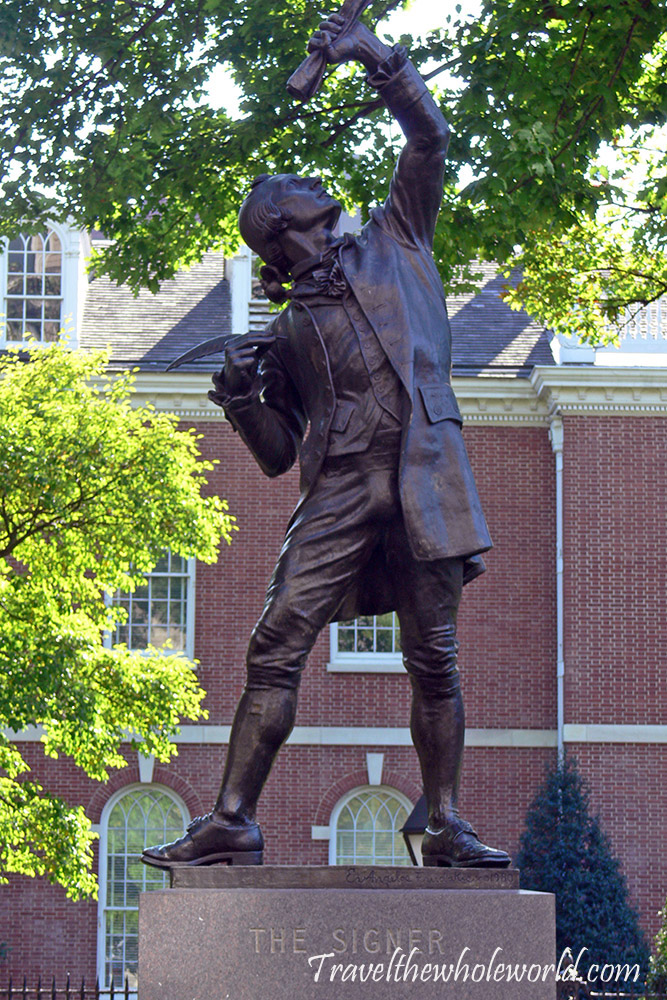 Pennsylvania’s biggest city and America’s 5th largest is Philadelphia, often called Philly by Americans. Philadelphia is a great city to visit; its one of America’s most historic places, and always seems to have something going on. Here you can see Philly’s downtown area, with the new city hall in the center of the photo. On the right is all that is left of Tun Tavern, a bar where the United States Marine Corps was founded on November 10 1775. 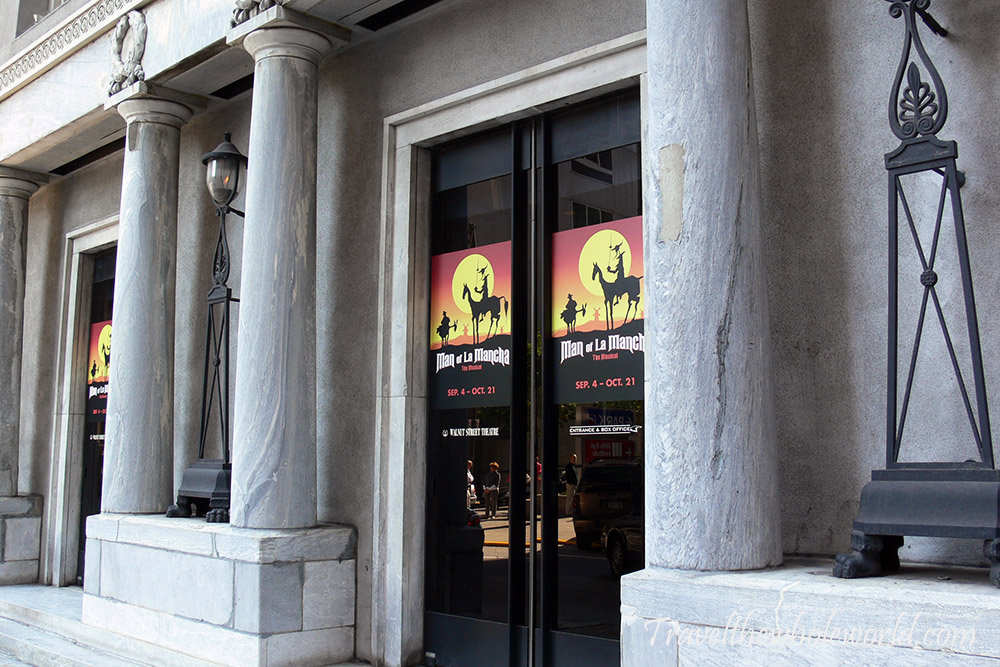 above is the entrance to the Walnut Street Theater, the oldest theater in the United States. 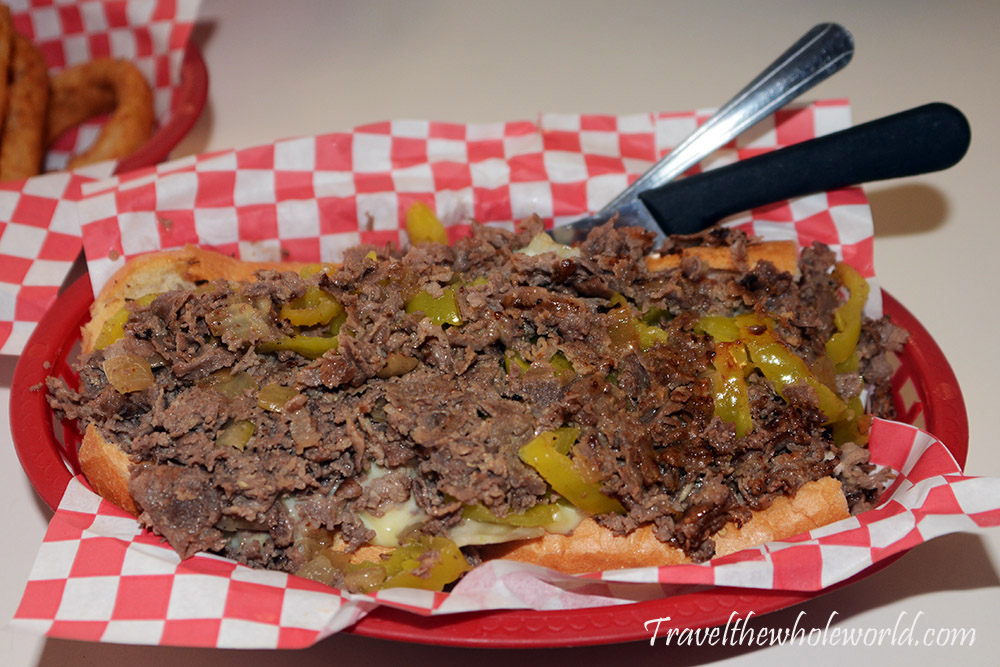 Philly cheesesteaks is something people all around America have heard of. Its common for restaurants in other states around the US to sell the famous Philly cheesesteaks. I had wanted to try one on this visit but my friend who I came with insisted we go to some other restaurant instead. Nearly five years later I returned to Philly and finally got to try a real Philly Cheesesteak of my own. Below is my sandwich along with a photo of my co-worker who is a Pennsylvania native and led me to this restaurant. 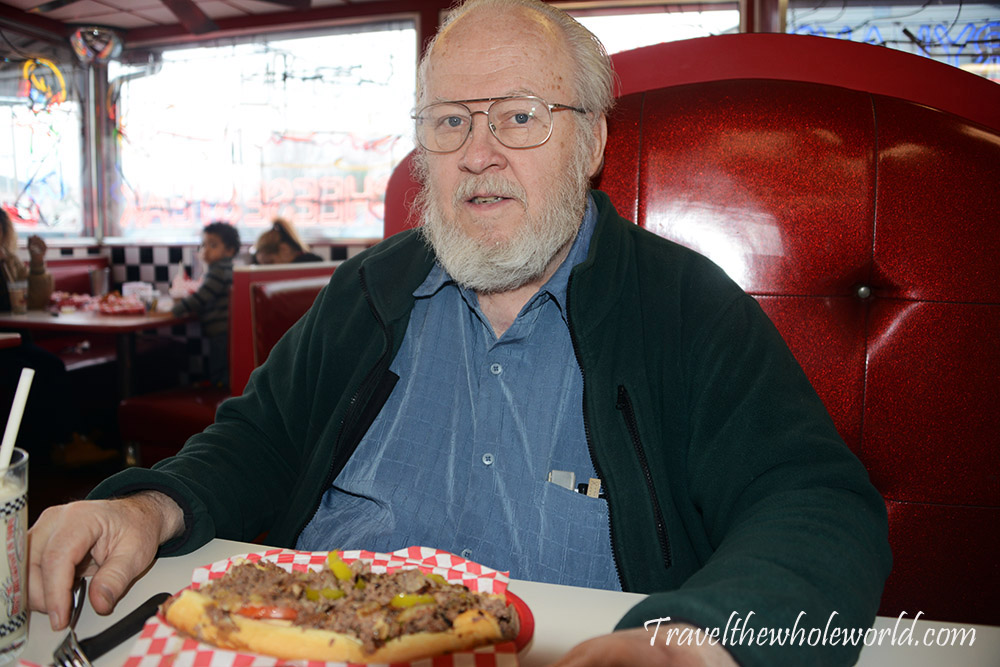 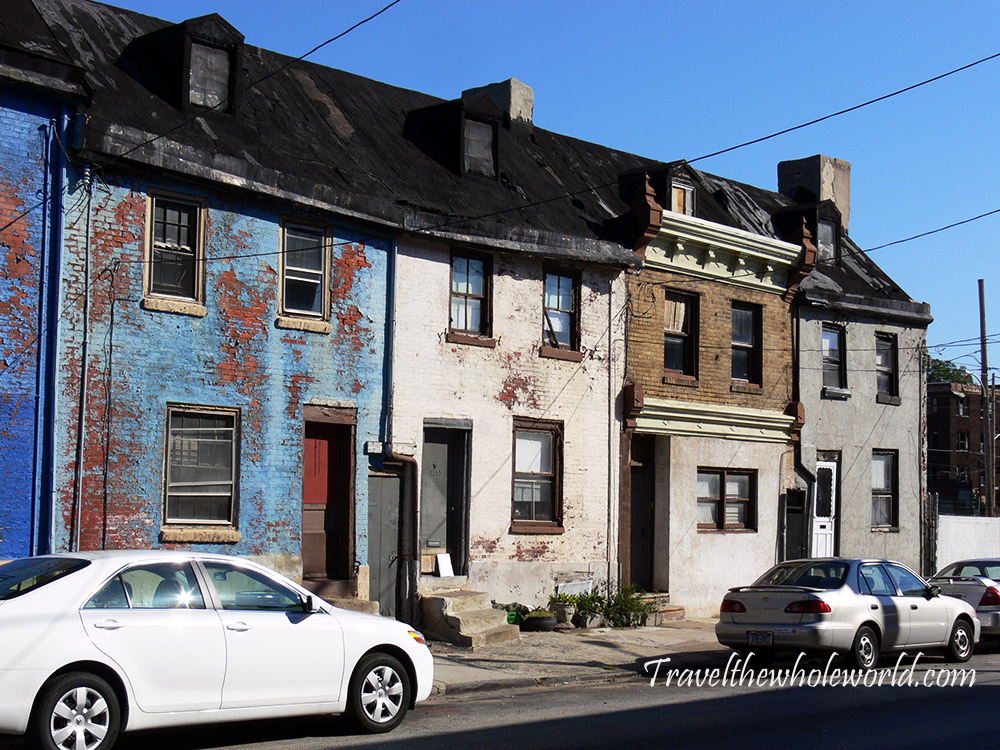 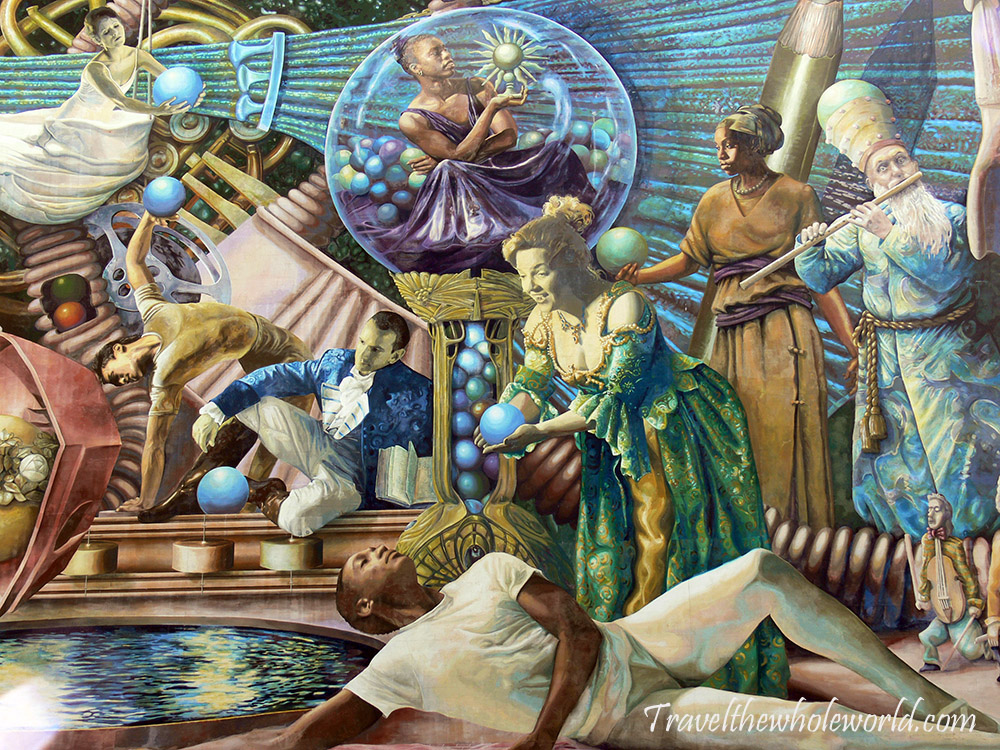 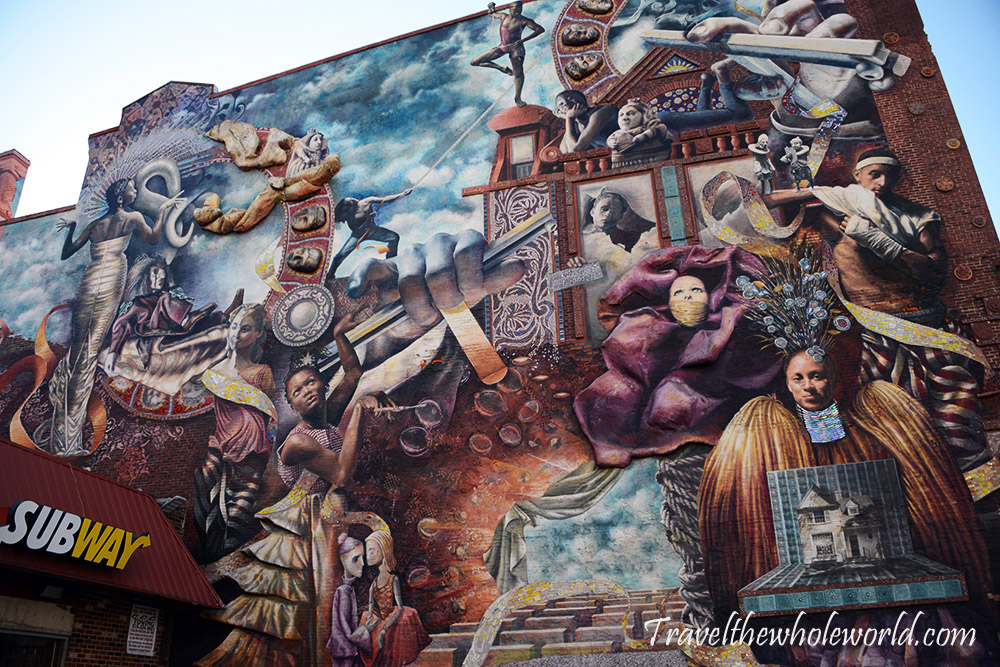 The southern part of Philly which isn’t considered a tourist area has some of the highest crime rates among big cities in America. These photos above are not from this area, but on the left you can see some rundown houses elsewhere. On the right is a huge mural painted in the city.

These two photos are of some of the nice areas in Philadelphia, a street corner in the main district and nice town homes. These photos are from the very end of summer when the weather was perfect and plenty of people were out trying to enjoy the last warm days before fall. 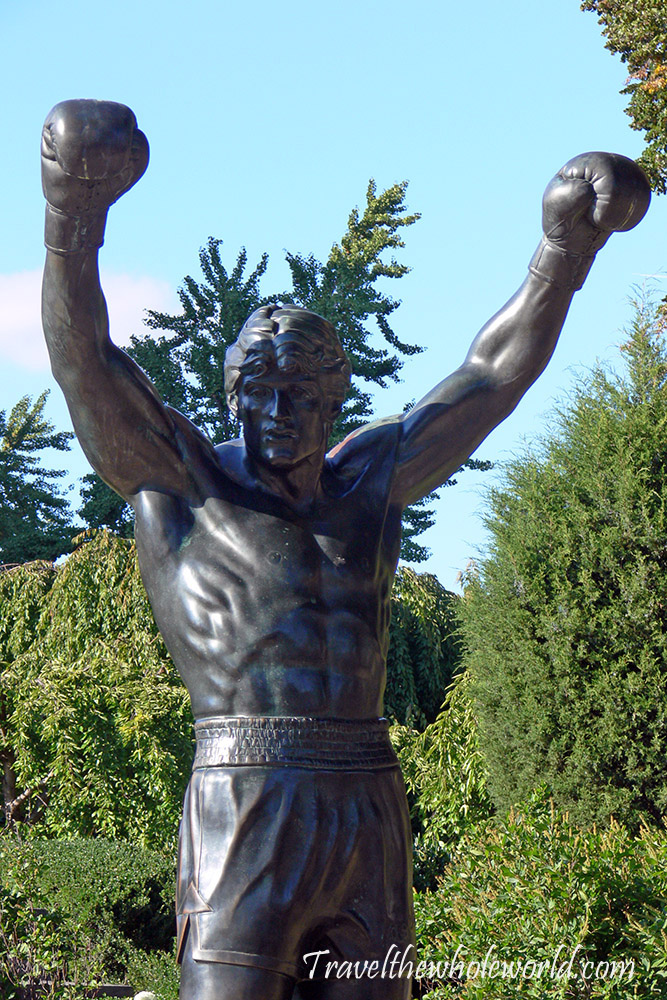 Philadelphia is also famous for its museums, especially the museum of art seen above. I’m not sure how this statue came about, but another famous icon is the Rocky statue. 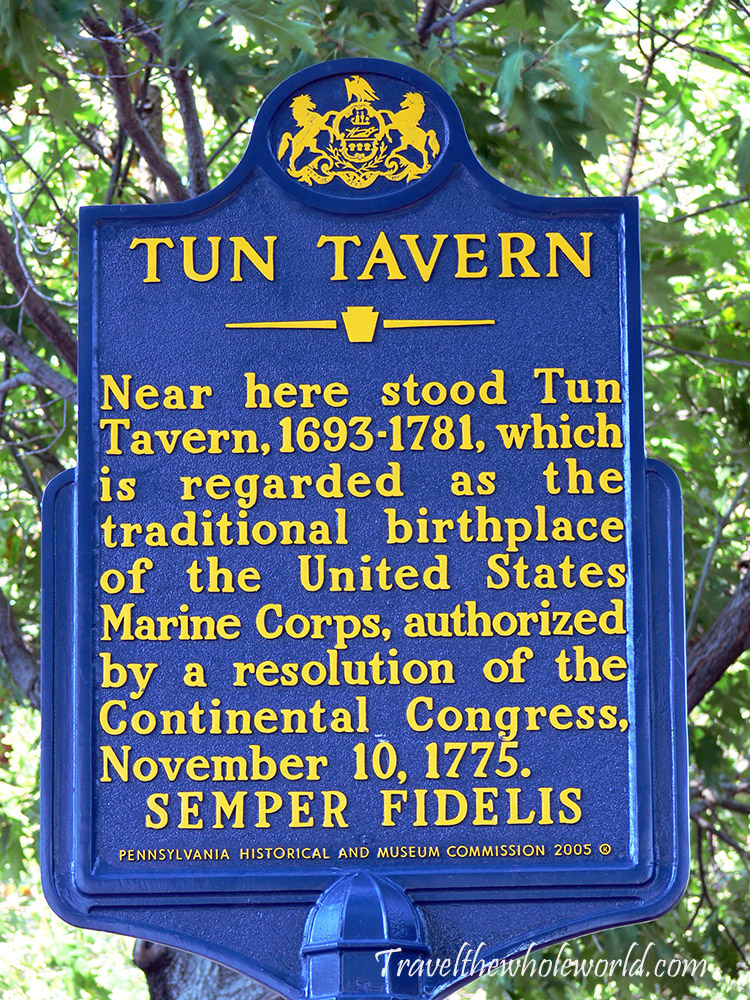 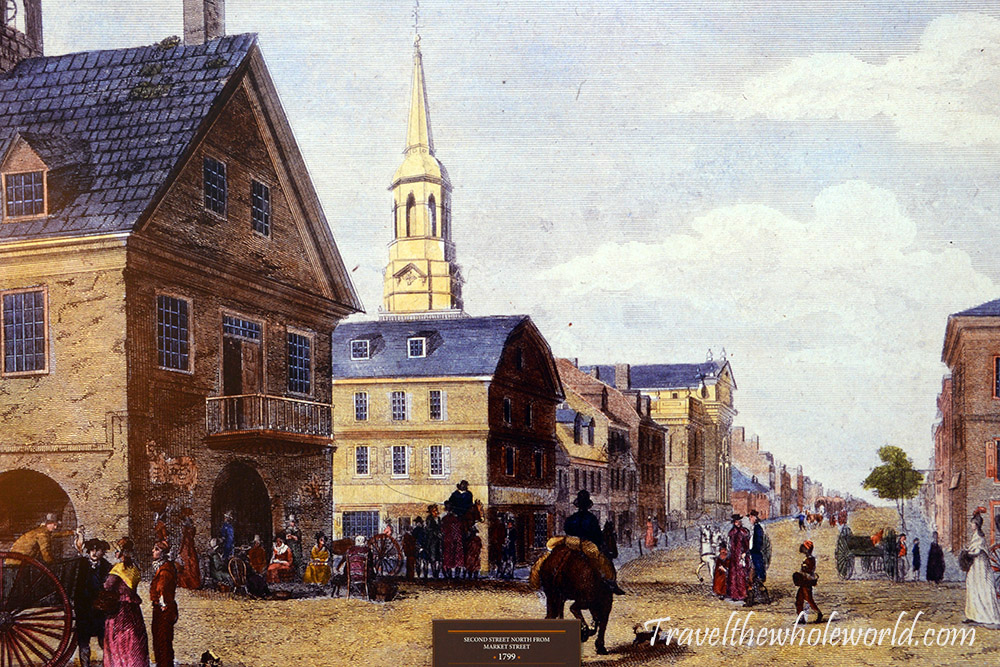 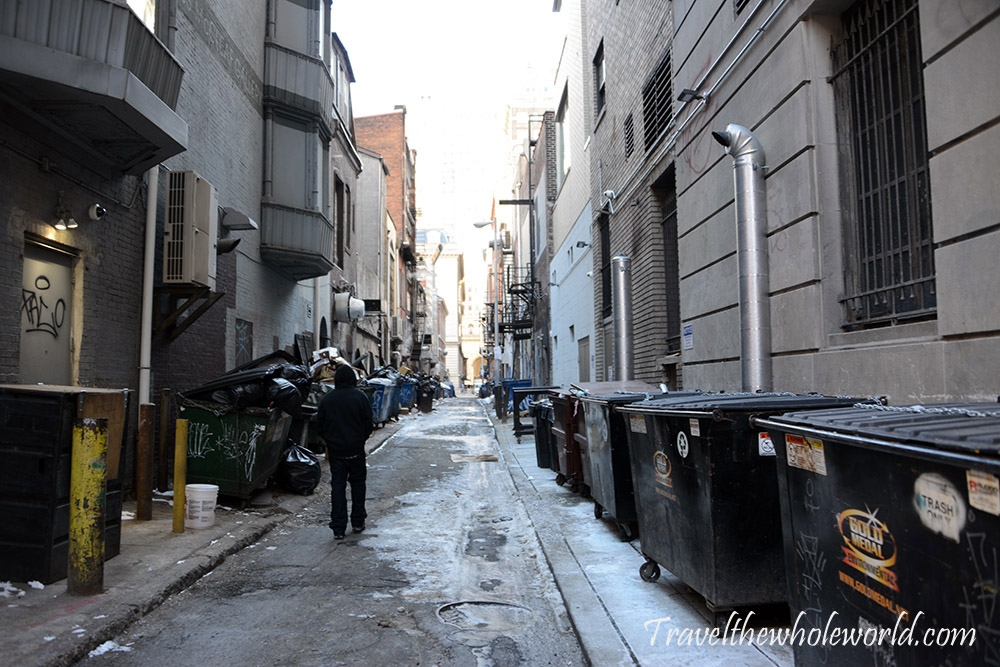 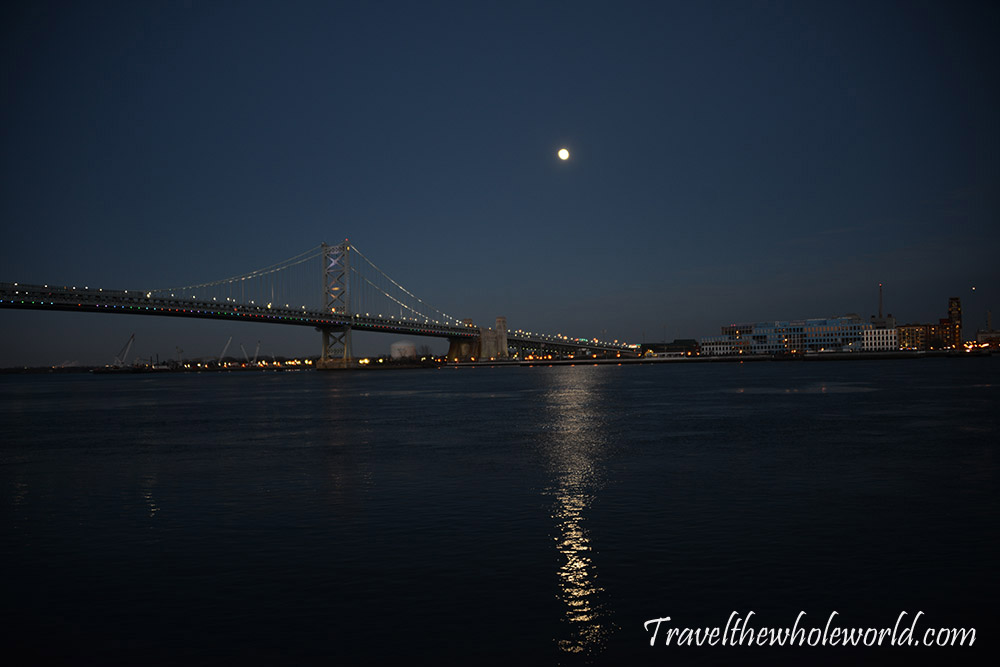 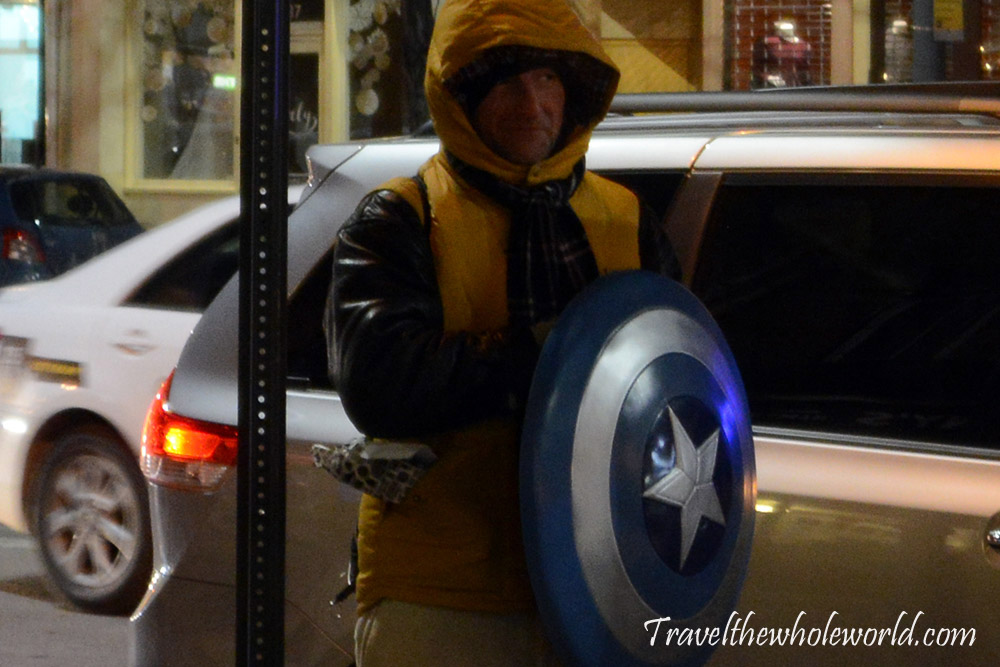 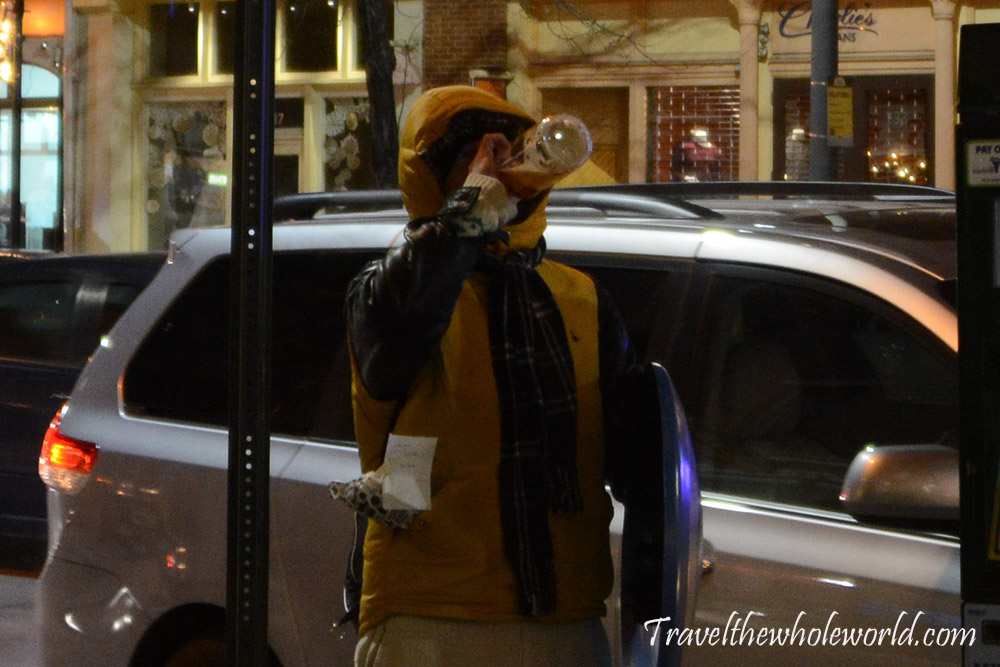 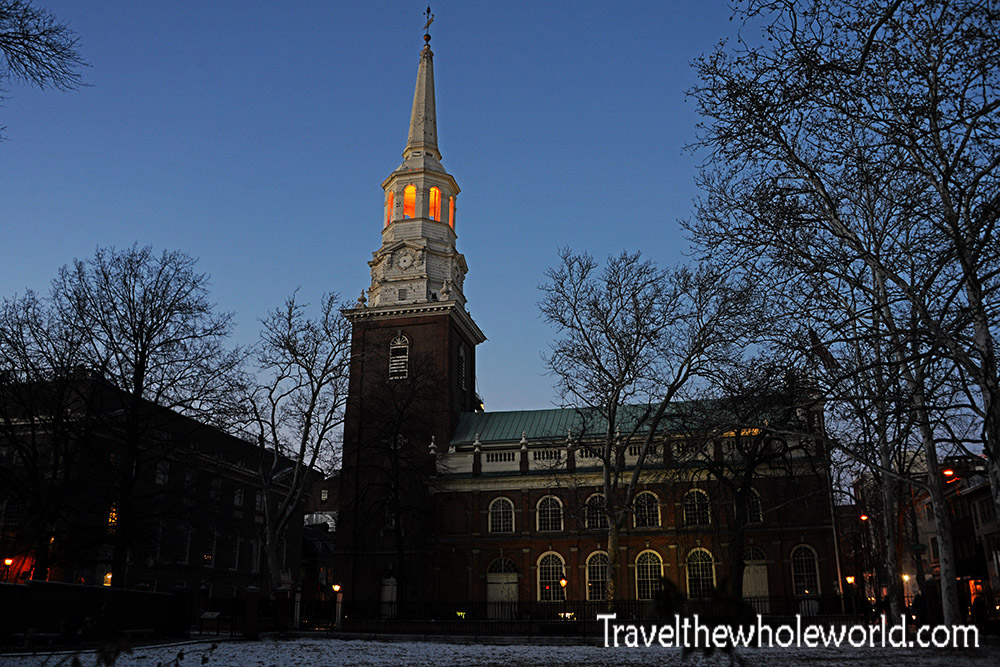 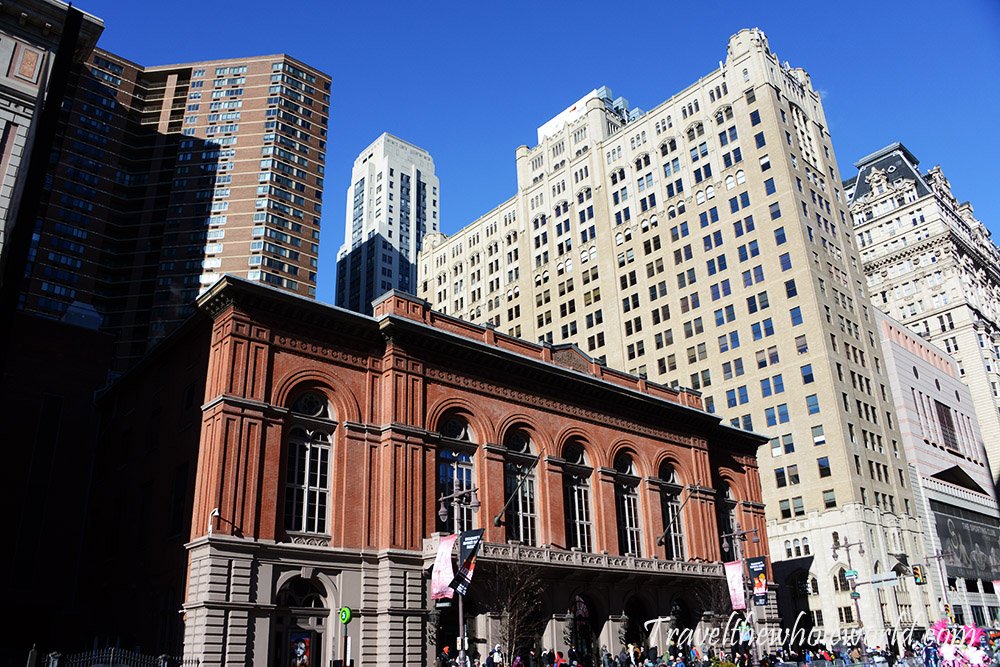 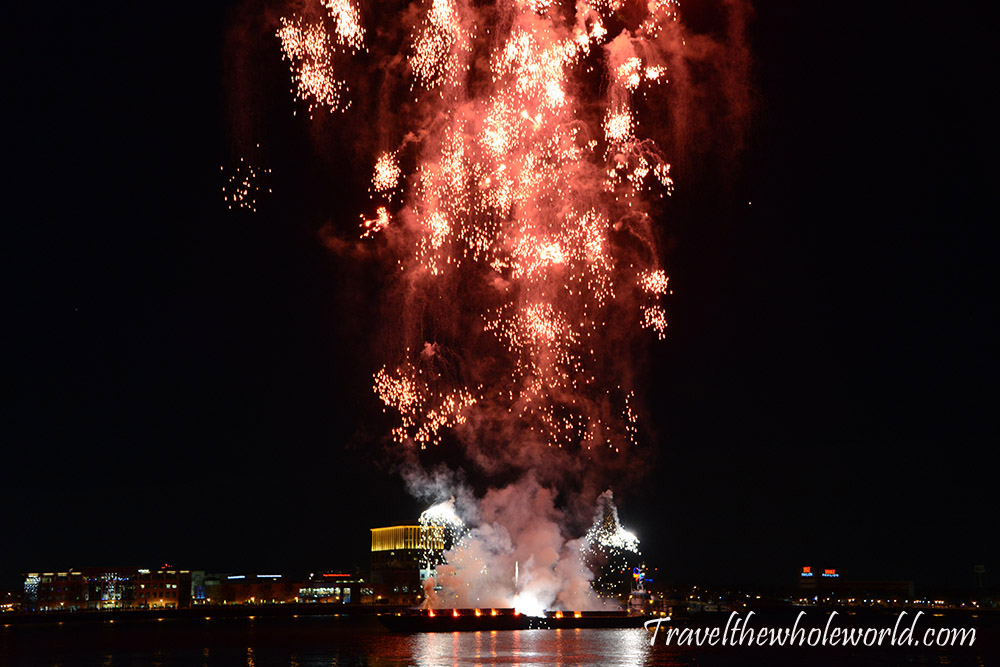 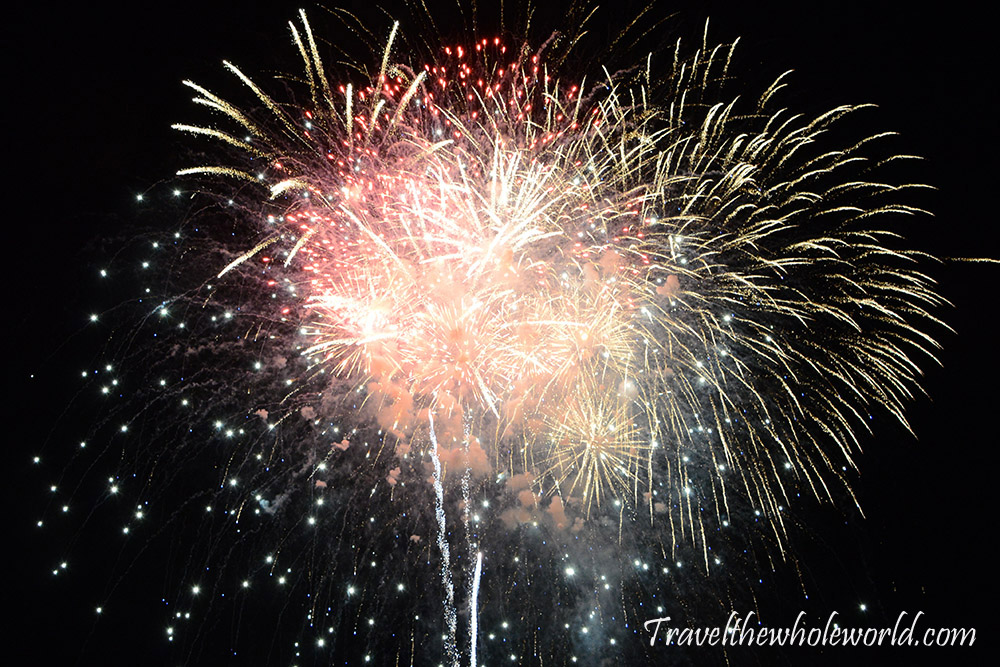 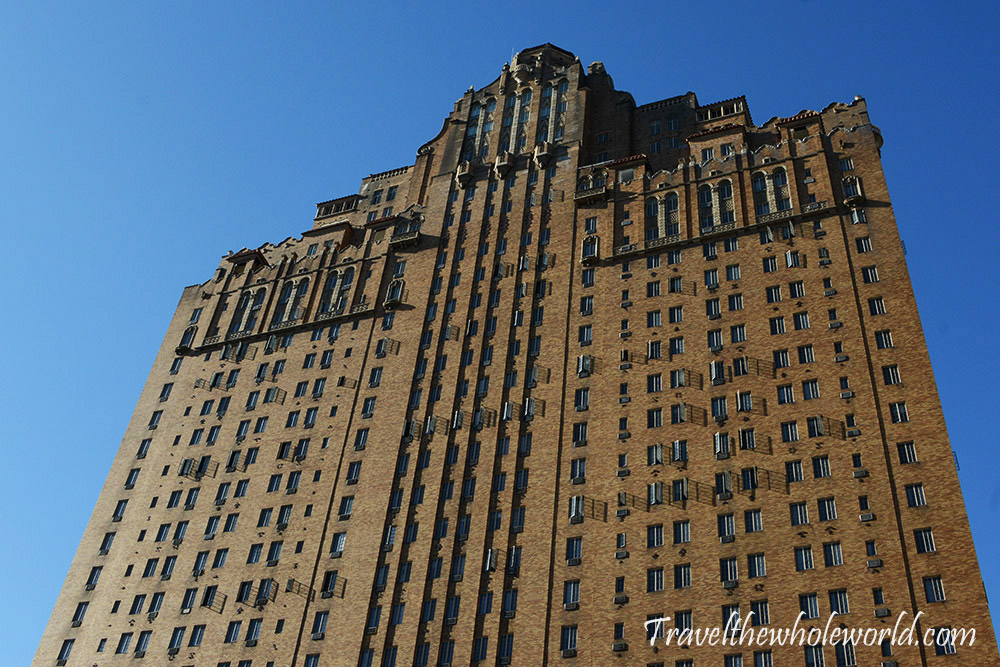 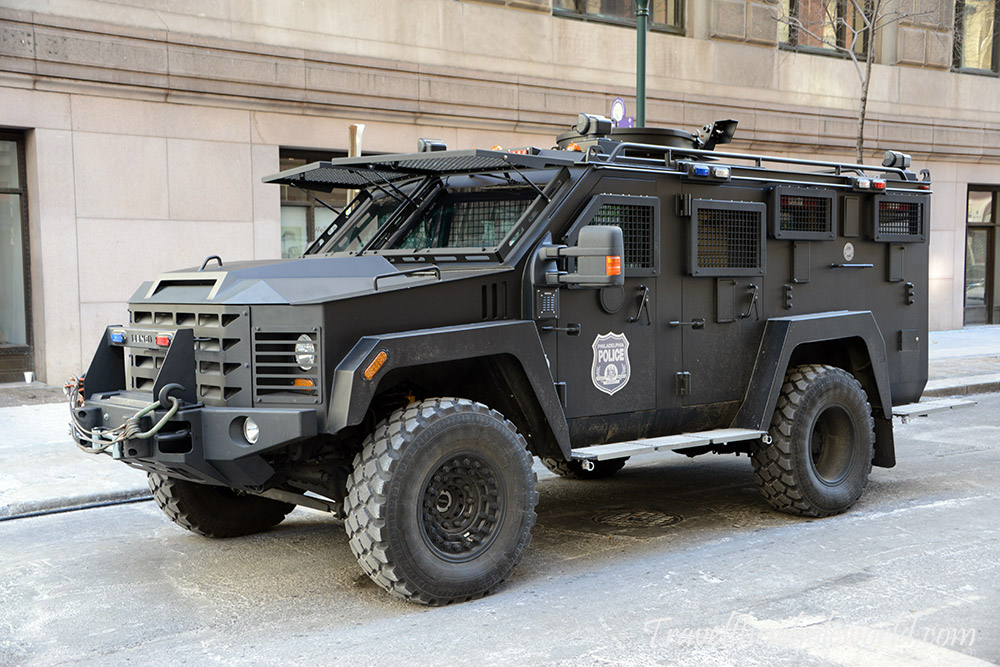 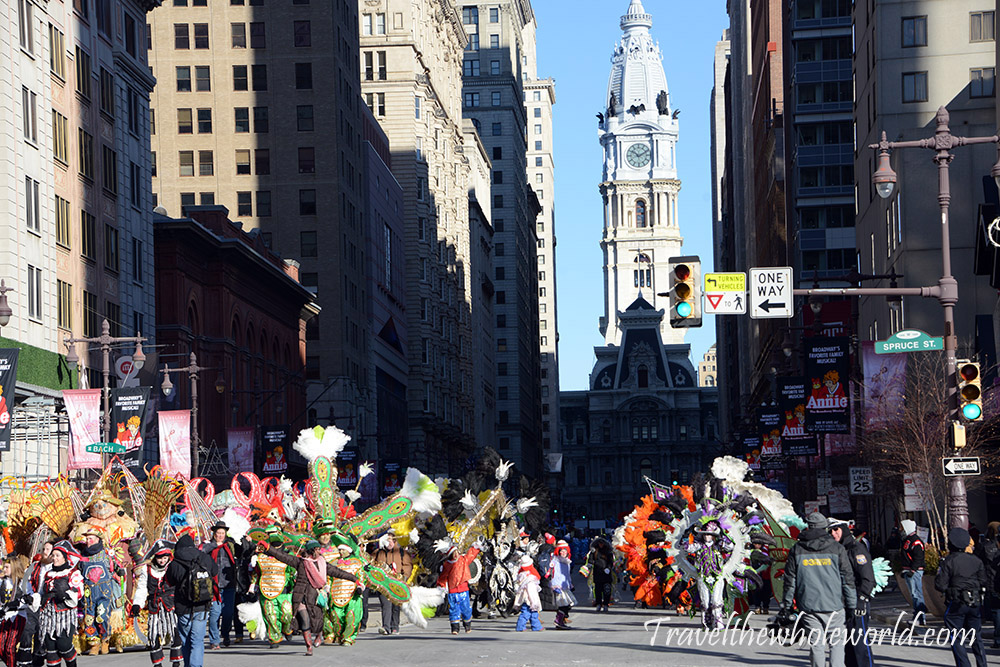 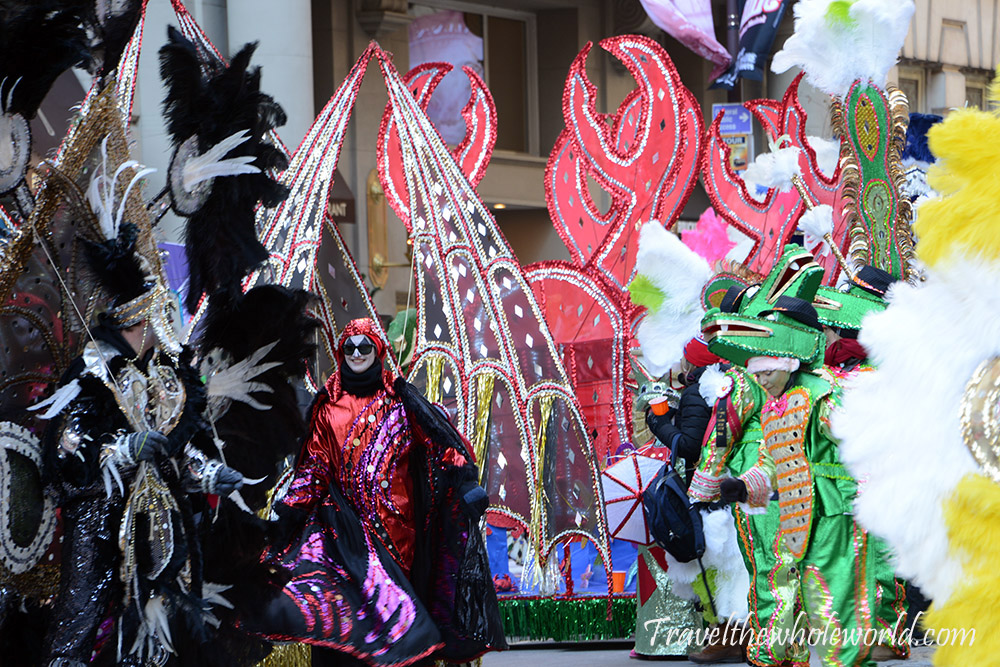 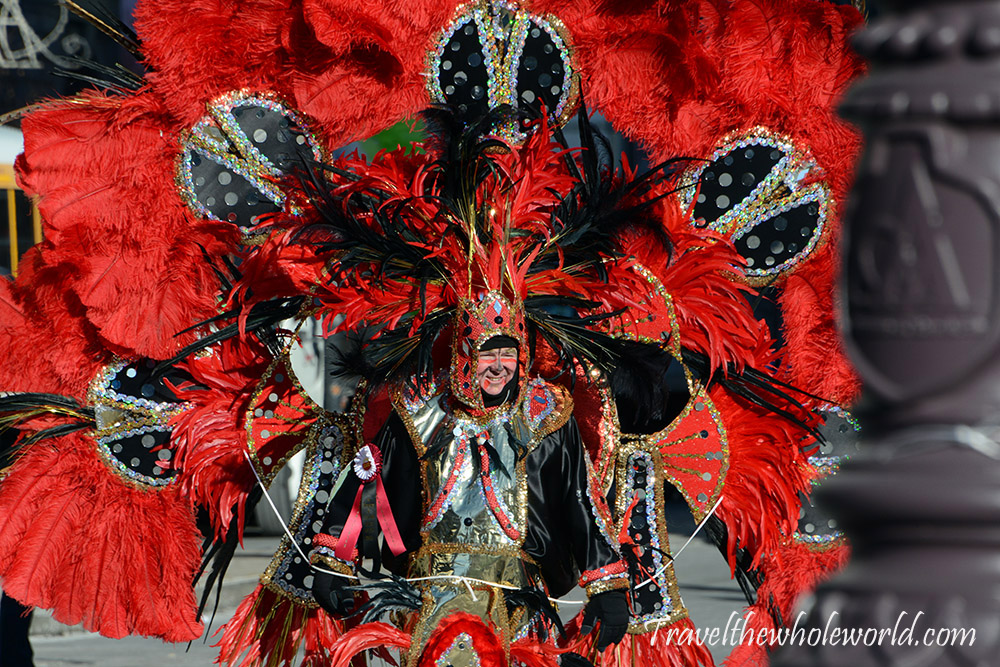 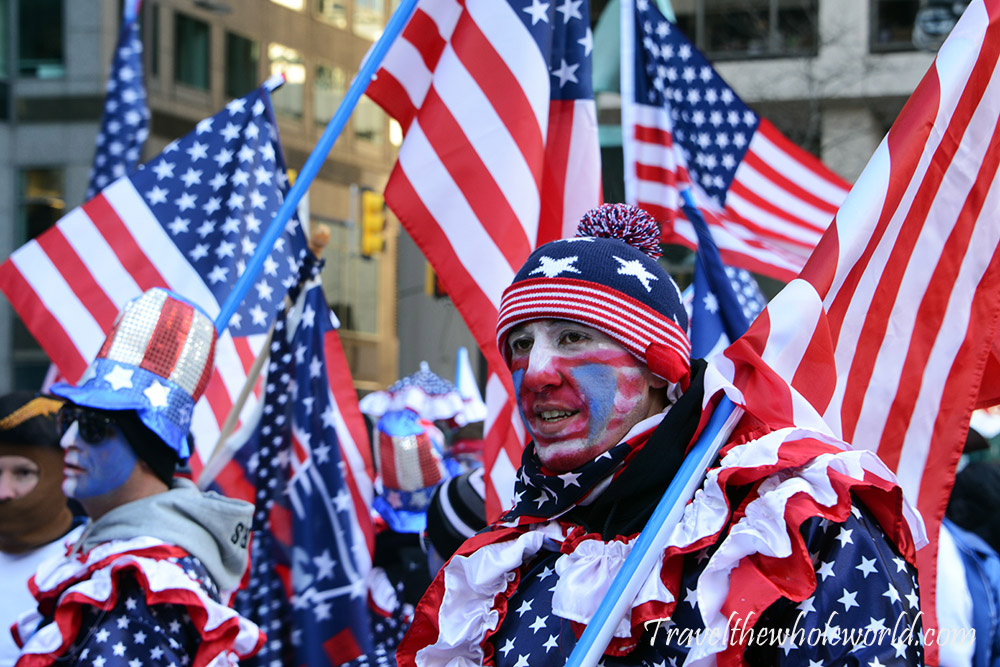 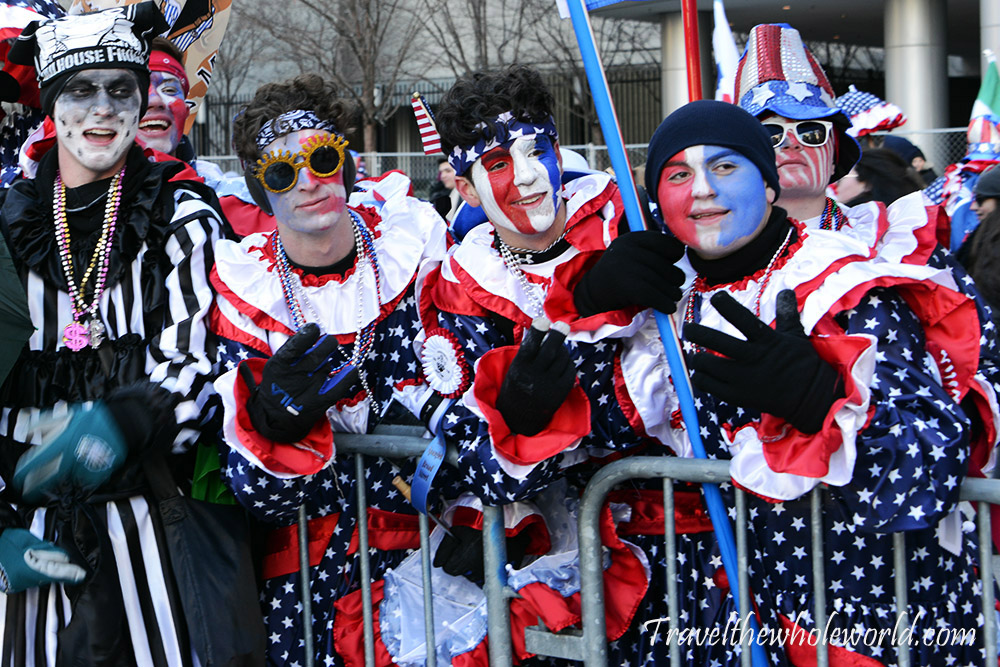