New York is one of America’s most famous states, with the America’s largest city, many historical places, and surprisingly some of the largest areas of wilderness in New England. Over a hundred years ago, millions of people from Europe took long voyages across the Atlantic to start a new life in New York City, making it one of the most populous and diverse cities on the earth. With all the attention going to NYC, many other parts of the state are left forgotten such as Niagara Falls, Adirondack forest, or even the state’s small capital of Albany. As a major hub, I’ve been to NYC’s airport probably a dozen times but have actually only visited the city once! I definitely need to return to the city, explore the wilderness up north, and see some of the west, where I haven’t yet been. 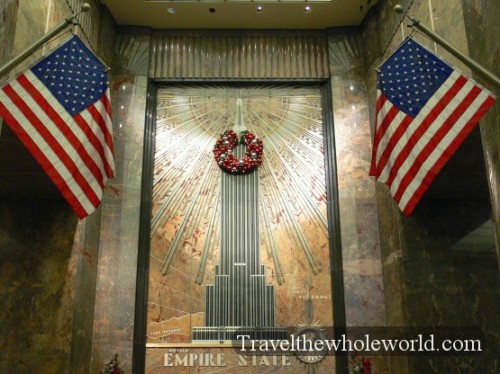 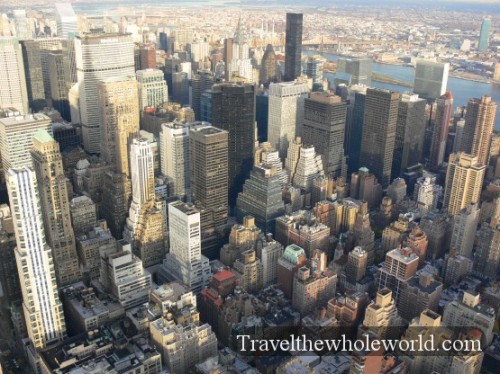 New York City is the largest city in America and also its financial capital with plenty to do both day in night. The statue of Liberty, Empire State Building, Ground Zero and Broadway are some of the most famous places in the city. Films have given New York City a reputation of danger and high crime, but NYC actually has one of the lowest crime rates among America’s biggest cities. Many world travelers often label NYC as one of their favorite cities. 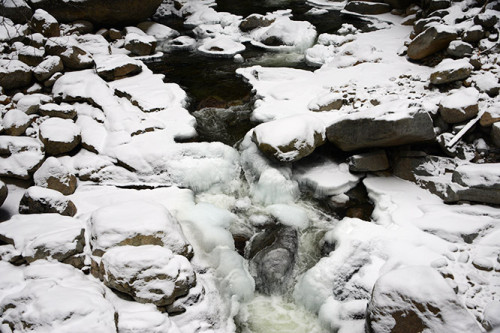 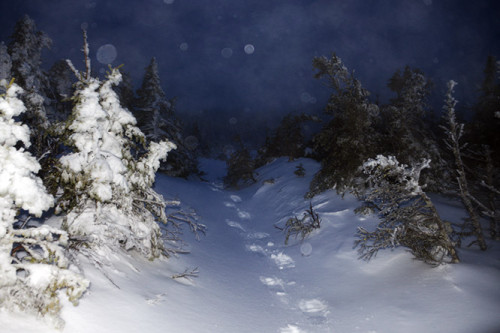 Since New York is mostly known for its dense population and big cities, many are surprised to know that the state is home to one of the largest wildernesses in the United States! The Adirondacks are larger than Yellowstone, Glacier Park, the Everglades and the Grand Canyons all combined. With over 40 peaks above 4,000 feet, the Adirondack are filled with wildlife and have great summer hiking and camping, and extreme cold for adventurers in the winter. 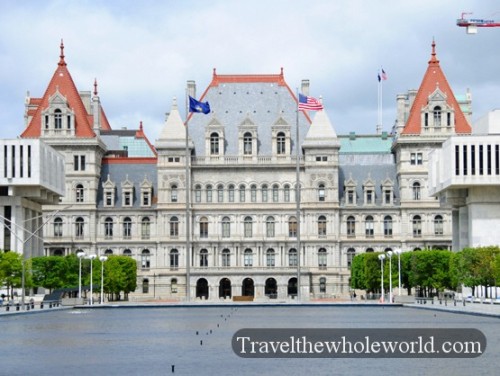 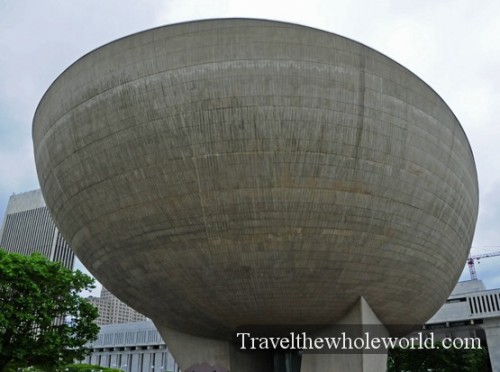 Sometimes called ‘Smallbany’ because of its relative small population of less than 100,000 people, most people either love or hate the small capital of New York. Many people coming from New York City straight to Albany are disappointed with its small size, but Albany actually has a wide range of activities. Empire state plaza, the capitol building, and Albany’s many festivals throughout the year provide plenty to do for all types of travelers. 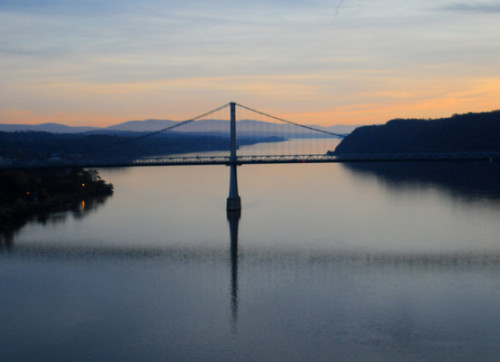 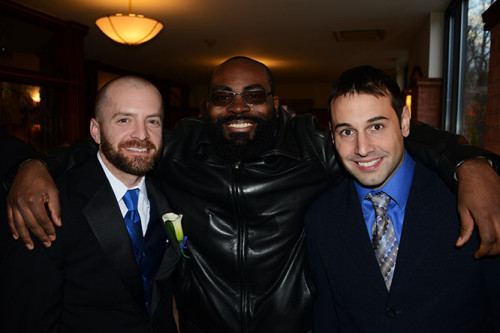 Poughkeepsie is a small town about 90 minutes from New York City. It’s home to the longest footbridge in the United States, and has excellent access to the big cit as well as the state’s great outdoors.