New Hampshire is a small mountainous state located in New England. The small cities of Concord and Portsmouth aren’t really known too well to most outside of the New England area, but they offer some good American history and a small town charm. I’ve been to New Hampshire several times to take advantage of their mountains and weather for training purposes. The White Mountains in New Hampshire are the only place in the East Coast to experience true mountaineering. 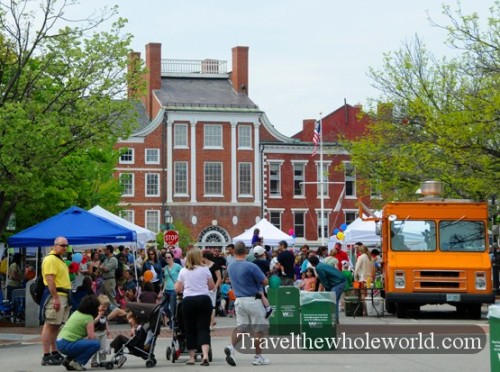 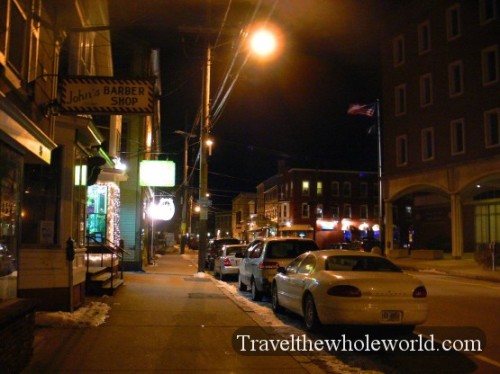 New Hampshire isn’t associated with the ocean, but it actually shares a tiny coast with the Atlantic, and along its coast is the historic and popular tourist destination of Portsmouth. The city of Portsmouth was once one of the biggest ports and had the largest shipbuilding infrastructure in the United States. The historic districts of Portsmouth have survived the centuries and usually is the cities main attraction for tourists. 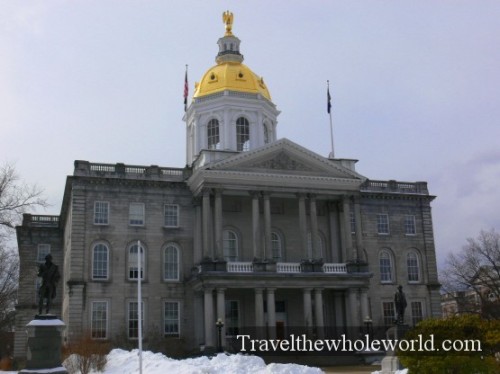 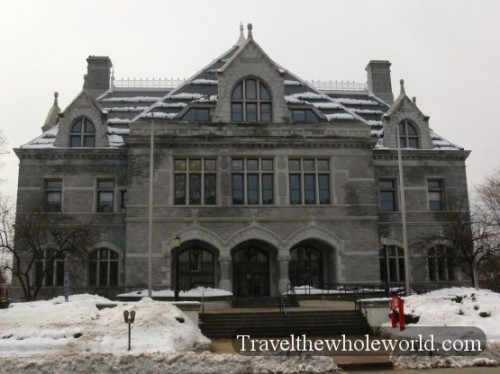 A small city located right in the center of the state, Concord barely has a population of 40,000 people. Founded in 1733, the city’s main attractions are by far the historical sites and landmarks. With such a small city, you can expect to do and see a little bit of everything in Concord. Some examples are visiting the historical areas, hiking the trails around the city, or simply dining out or going shopping in the downtown area.

While the White Mountains aren’t towering peaks, they are known for their winter sports and extreme weather.  Mt. Washington is famous around the world for having the ‘worst weather in the world’ because of its strategic location right where three major weather patterns meet. The highest wind speed on the surface of the earth was recorded on Mt. Washington at 231 mph (371kph)! For a third of the year the mountain experiences hurricane force winds. For those not looking for extreme weather, other parts of the White Mountains are outside the storm zones that offer ice climbing, skiing, snowmobiling, or even a relaxing stay at the all inclusive Mt. Washington Hotel.