Traveling in the Netherlands

Home
|
Traveling in the Netherlands

Traveling in the Netherlands

In my early days of travel I was always confused on the difference between the Netherlands and Holland. I finally took the time to do a little research and found that Holland was actually a name given during the Holy Roman Empire. Recently the Netherlands became the modern name for this country though many citizens still use Holland as well. Regardless what you decide to call it this great nation is known as one of the world’s happiest places. Several international surveys over the years have concluded that the people of the Netherlands are the world’s happiest citizens. I’d believe the happiness likely comes from the country’s laws and freedoms it gives to its people. Plus with several beautiful cities such as Amsterdam, the Hague, and Rotterdam, there is always something going on to keep you in high spirits and plenty of Cheap Amsterdam Hotels. My trip to the Netherlands was very brief and unplanned so for now I can only show you some photos of Amsterdam until I return. 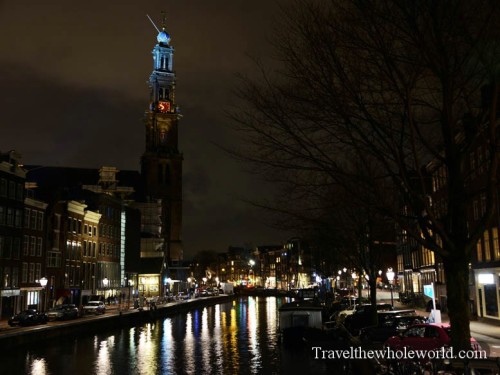 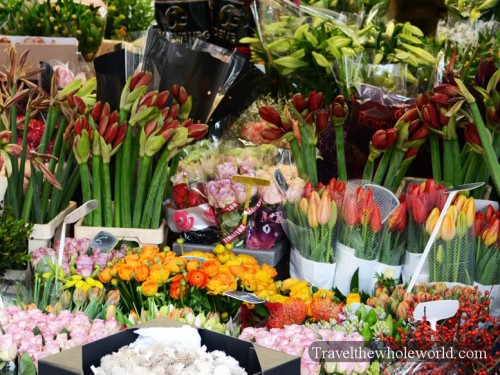 One of the world’s most famous and liberal cities, Amsterdam is famous for dozens of things from cheese to marijuana, to its crazy night life and legal prostitution. The city’s reputation for its party like atmosphere attracts large numbers of high school graduates and college students. Of course, there is much more to the Netherlands than partying! The country has some of the best museums in the world, and its friendly citizens and low crime have helped make the entire country one of the happiest on earth. 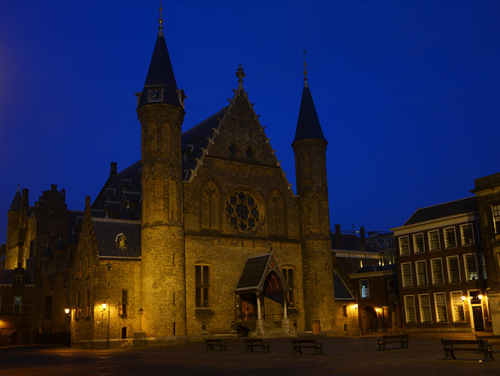 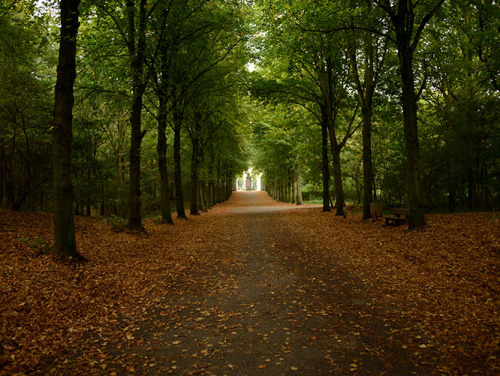 The Hague is home to the international court system and Palace of Peace. For over a century The Hague has tried to avoid warfare and help bring international law and order to the world. Aside from the international politics that take place here, other things to see in The Hague are the royal palaces, museums, downtown restaurants and bars, and even the beach.

With a history of nearly 800 years, Eindhoven emerged from a medieval town to the capital of Dutch innovation and technology. Some of the world’s biggest and most advanced companies such as Philips were founded here. Today Eindhoven remains a center of science, technology and education.