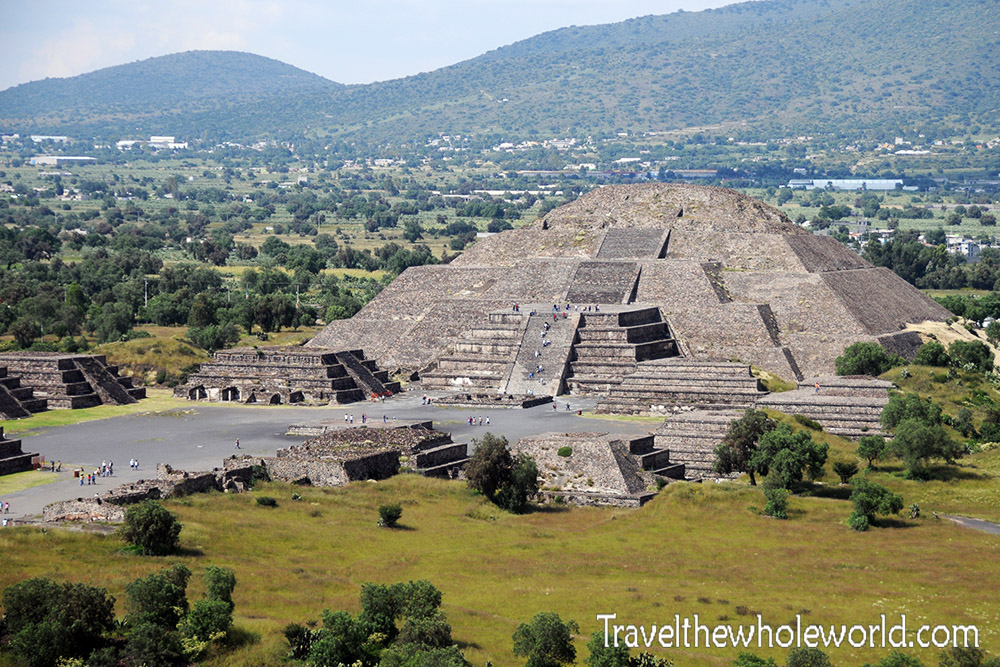 Just outside of Mexico, I visited one of the most important ancient cities in the new world, and somehow I left with only four photos! Seriously four!? I’ve no idea what happened, and what’s even worse is they weren’t even good photos… More important than my pictures though is what Teotihuacan was, an ancient city founded over 2,000 years ago. At its peak, this city was estimated to have a population surpassing 125,000 making it one of the biggest cities on earth at the time. What’s even more interesting is despite its discovery hundreds of years ago by Europeans, they are still learning lots about the Mayans who built these and are still solving its ancient mysteries. I was told that only about five years before my visit, Japanese archaeologists had dug underground and discovered a large burial ground that contained the remains of people as well as animals such as birds and wolves. Since the discovery was so new, they weren’t yet sure who these people were. 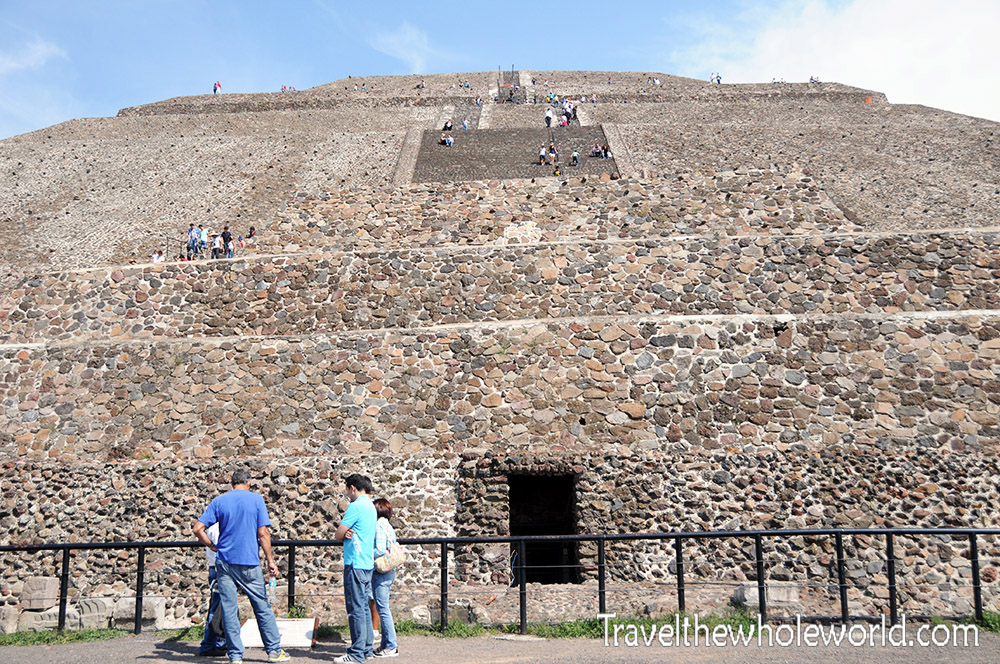 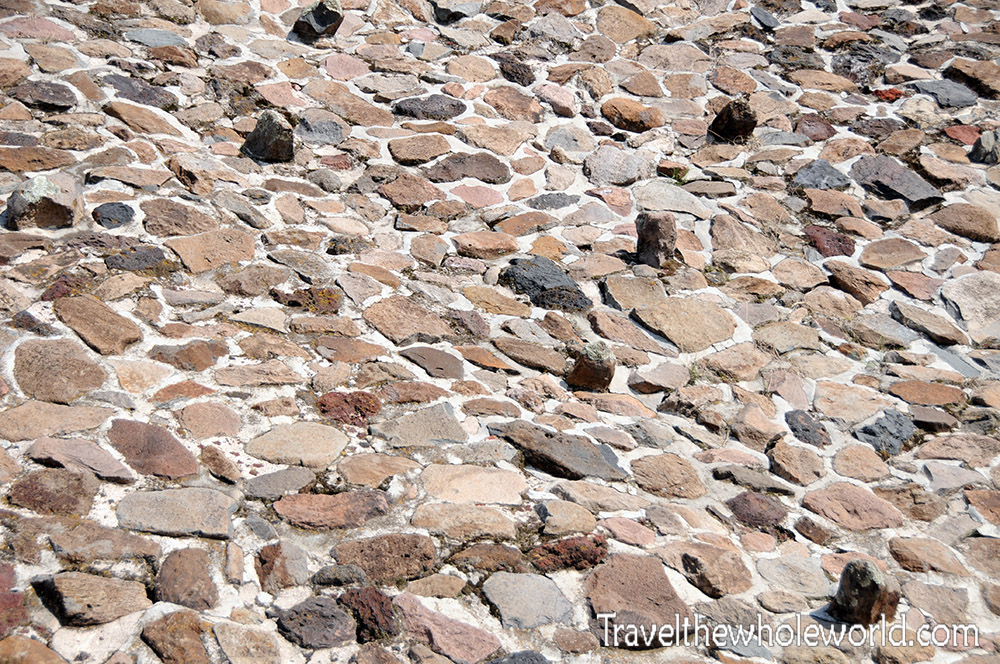 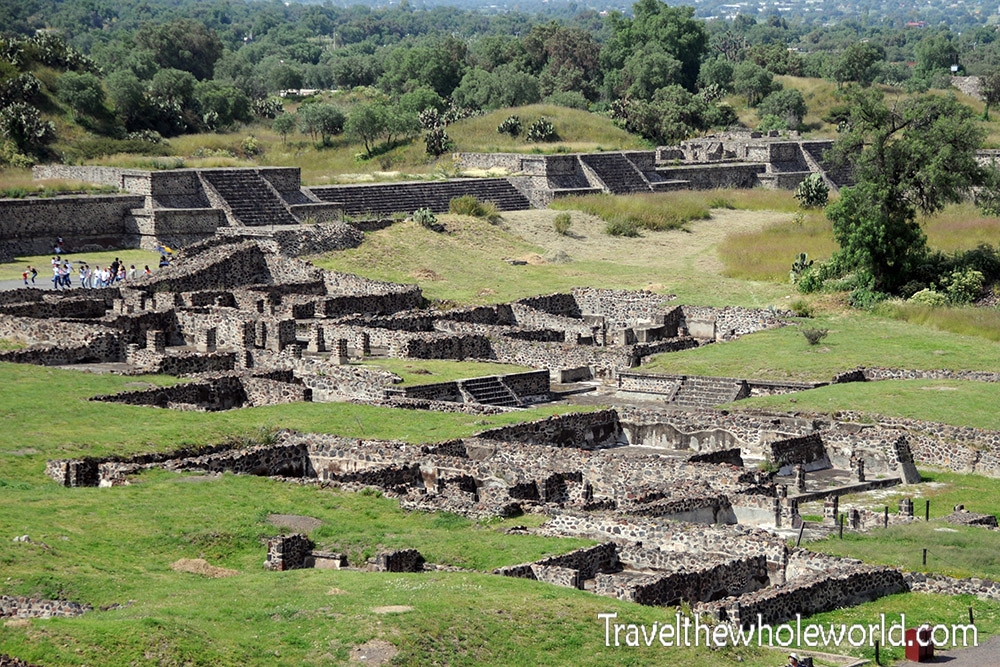 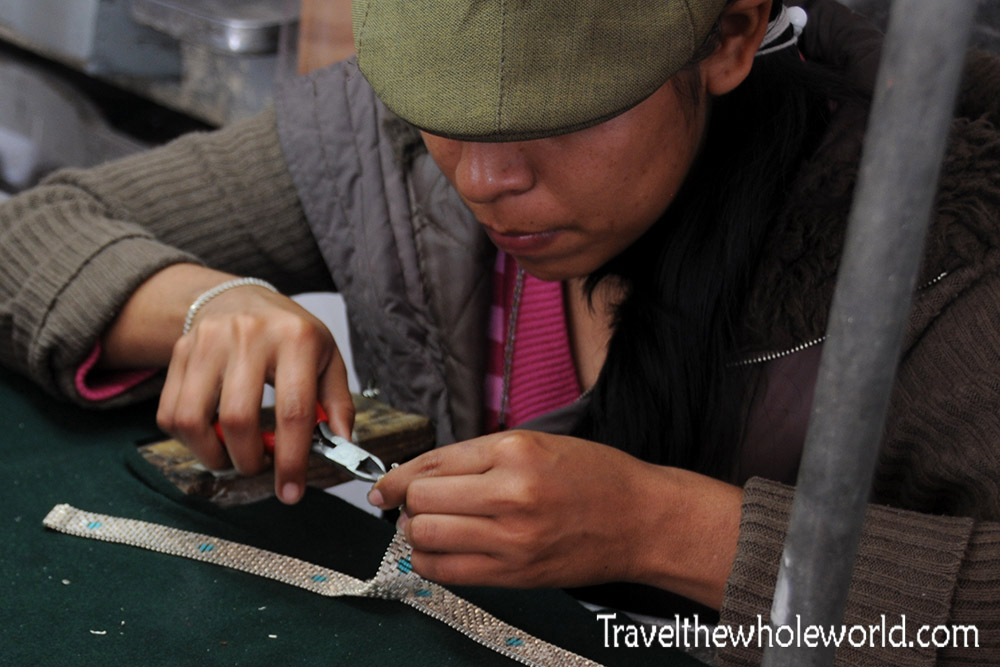 Without anymore photos of the pyramids, the only other pictures I can show are of some souvenir makers from Teotihuacan. I don’t think I’ve visited a place before that has the souvenir makers on site. At first I thought seeing them being made might remove some of the appeal for buying one, but since many of these are hand made or painted, you can appreciate they were mass produced overseas. I didn’t get any souvenirs myself, but if I had, I likely would have gotten this Mayan mask photographed below, designed to resemble obsidian. 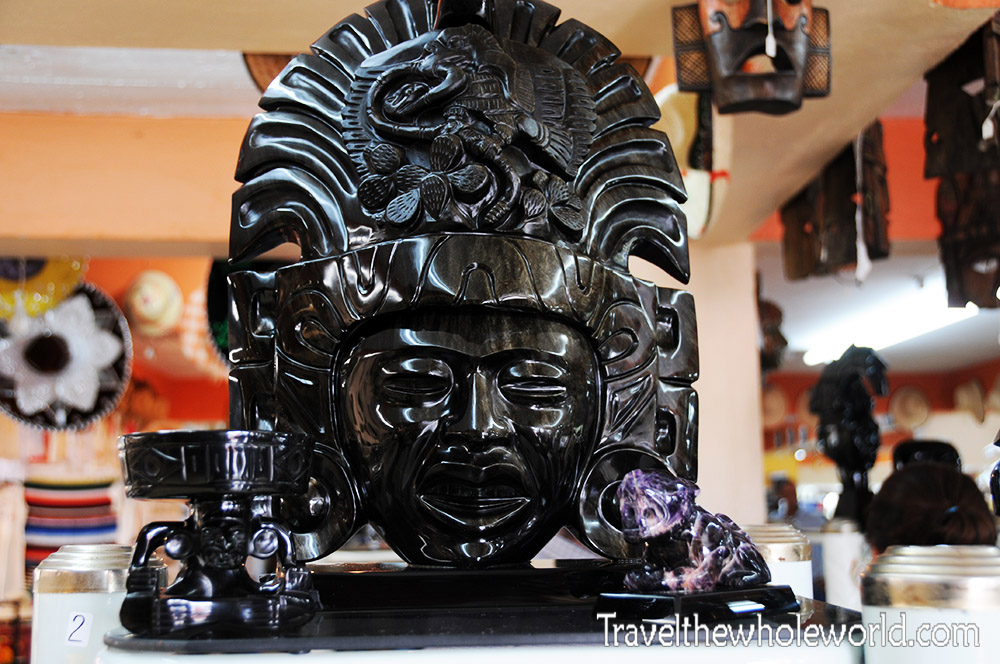