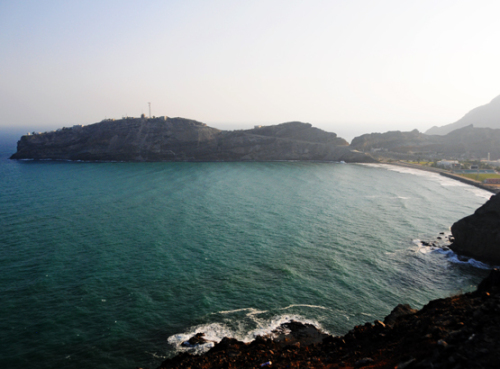 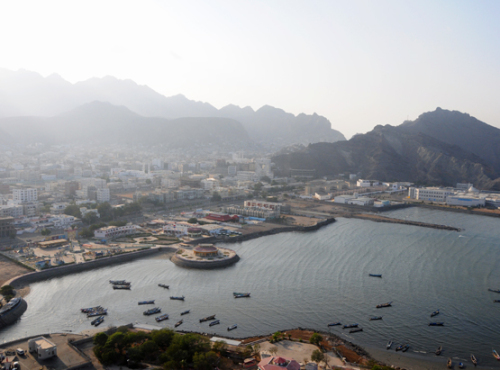 The above photos are from the port city of Aden located on the southern coast of Yemen. This ancient city is one of the oldest in the world and is mentioned several times in both the bible and the quran, some even say Cain and Abel are buried here! I hiked to the top of Seera castle which is where I took the photo on the upper left. I haven’t been to Brazil yet, but the scenery from the top of the castle immediately made me think of photos I’ve seen from Rio De Janeiro. Aden is also one of the rare places in Yemen where foreigners can find a bar and grab a drink. 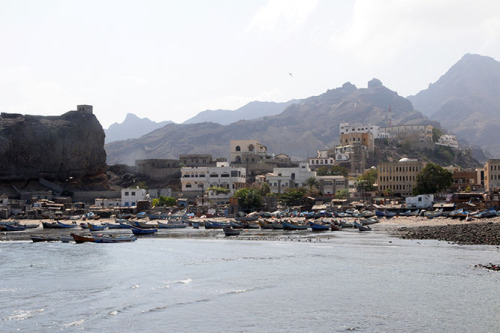 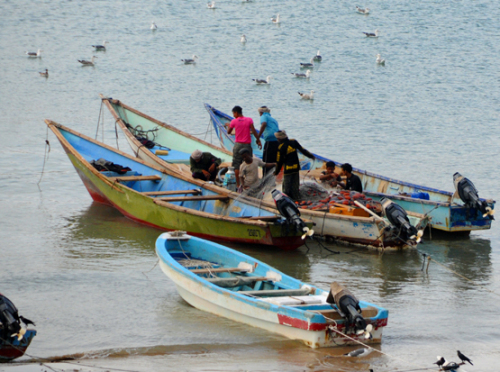 Aden was actually part of South Yemen, which was basically an independent country from 1967 through 1990. This area was reunited with northern Yemen in 1990 when the British, who were controlling the area, pulled out. South Yemen attempted to gain full independence in 1994, and this led to a violent civil war which ended when North Yemen captured Aden. To this day, there are many who seek to separate from the North, and as a matter of fact only two days after I left Aden, I saw on the news that thousands of people took to the street to protest the government of Sana’a, and a few gun battles broke out with people being wounded. Despite the occasional clashes here, Aden still is a dream for those seeking to escape Somalia. Every year, thousands of Somalis make it to Yemen illegally, many using tiny boats like the one on the upper right. Many drown at sea in accidents, but many also arrive on the beaches of Aden with no passport, money, or place to go.

Since I’ve never enjoyed seafood nothing in any of these next three photos is appealing to me. I’m not sure if a normal seafood lover would be in paradise here or not, but if so, there was quite an assortment of sea creatures. The most common above are obviously different types of fish and some large crabs. I also saw shrimp, some really ugly species of fish like the one on the lower left, and yes the sea turtle below is dead and will be eaten. 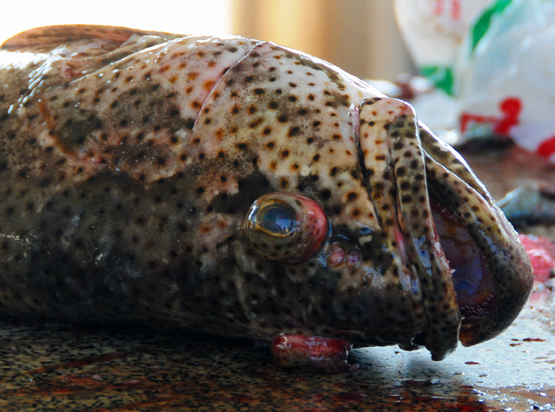 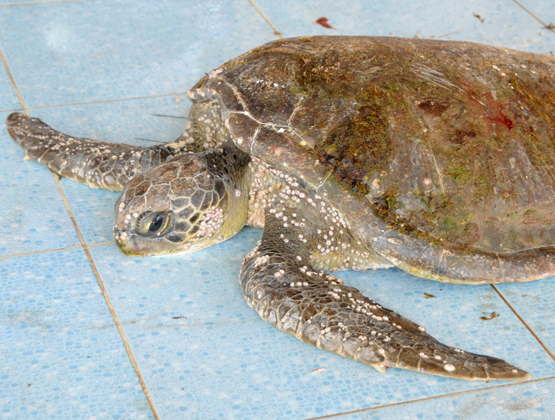 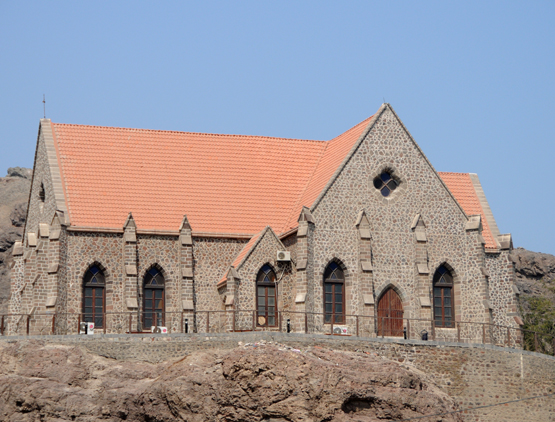 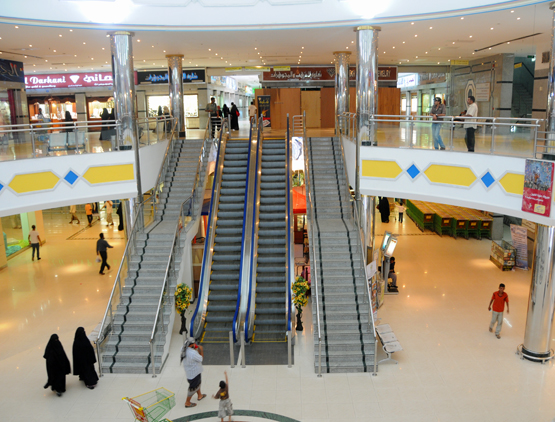 Two things I was surprised to find in Aden was the large church above, and the shopping mall on the right. As far as religion goes, Aden like the rest of Yemen is mostly Muslim, but many of their descendants were both Jews and Christians. The shopping mall above is the only one in the country according to my driver. When he took me inside he kept waving his hand in all directions at all the stores and was laughing all they had to offer. I suppose a shopping mall is a new concept here, and he was proud to show me one. The pictures below are two stores in the mall that weren’t too far from each other. One of them, on the left is selling burqas, while on the the right is another women’s store selling western style clothing. I thought it was strange since you can’t wear the clothes out in public, so maybe in Yemen this is like lingerie to be used at home. 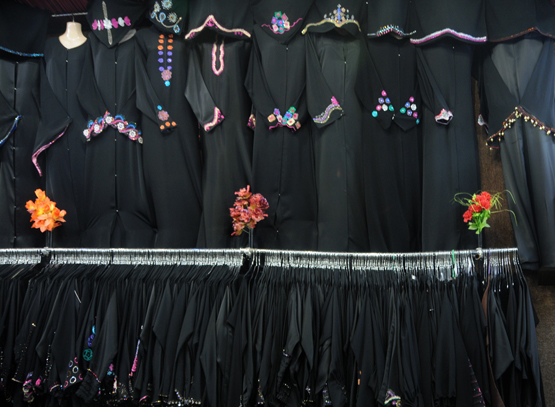 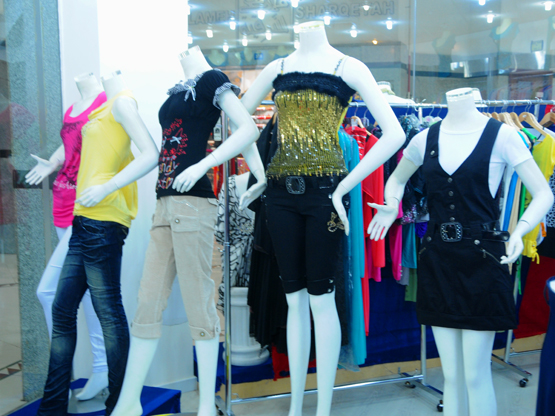 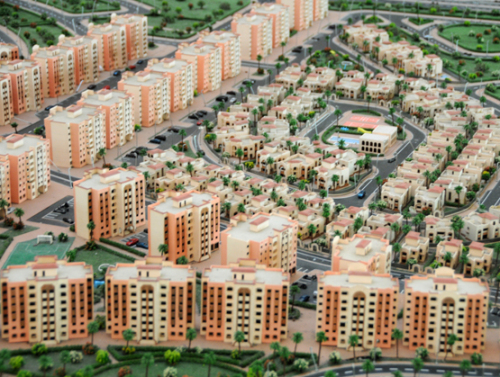 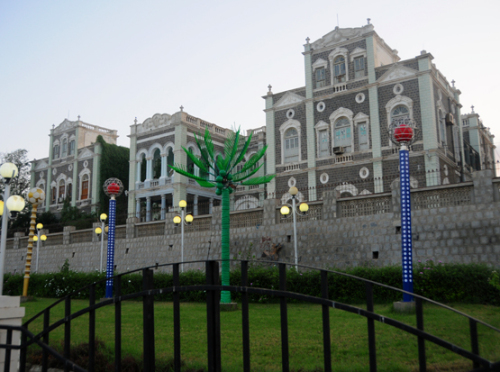 Like Sana’a, Aden is also being invested in and has several new projects popping up. The left photo was a model I saw called Yemen New City. My driver said it was already completed, but since his English is about as good as my Arabic I’m not sure if he completely understood my question. The nice buildings on the right are the museums of Aden. 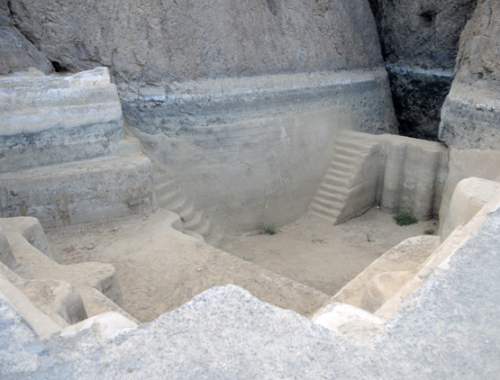 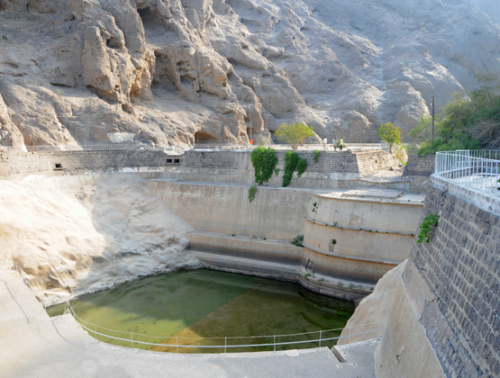 These water tanks above are known as Cisterns of Tawila. A sign nearby describing them had something I had never seen before. They basically admitted they had no idea who built these or when, but they are anywhere from one to two thousand years old. 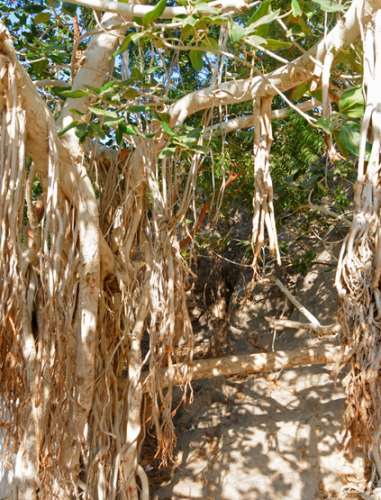 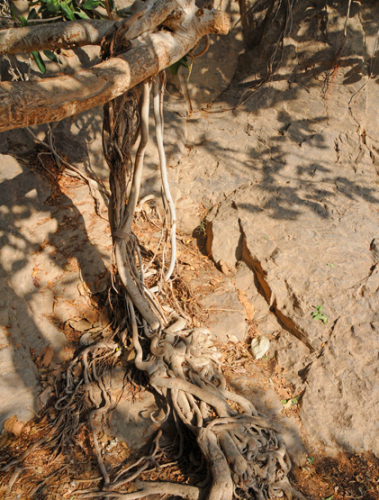 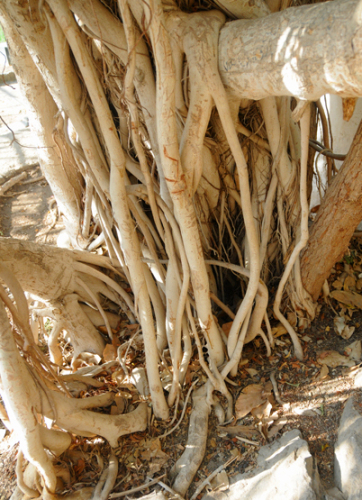 I found this strange tree in Aden as well, with roots growing directly off its branches. I’ve never seen a tree like this before, and at first didn’t understand why it would’ve evolved this way. Finally I got the simple concept and realized that the roots growing from branches probably fall down over surrounding rocks and cover them completely, basically picking up every drop of water they possibly find in the dry and hot desert.