As a native, I was always surprised to hear that Virginia was one of the top 10 states for Americans to visit. I suppose this does make sense when you think about it. Regarding history, the English had their first permanent colony in Virginia in the 1600’s. Roughly 150 years later the first president of the United States, who was from Virginia, led the country to independence. Another 150 years later the country split in two, and the Confederate States of America had their capital located in the heart of the state. Beyond history, Virginia offers some of the most culturally diverse places in the country, and endless natural beauty between the Appalachian mountains and Atlantic coast.

Richmond is the capital of Virginia, but in the mid 19th century it had a much more significant role as the capital of the Confederate States of America. Richmond’s history ranges from the Revolutionary period and from the Civil War. In addition to its history, Richmond has James River which runs right through the city and is a great place to go hiking and kayaking during the day and visit the shops and bars during the evening.

Virginia’s highest mountain is one of the most unique places in the state. With elevations over a mile high, Mt. Rogers is the northernmost home to the Southern Appalachian spruce-fir trees. This rare ecosystem is the second most endangered in the United States. In addition to the high altitude forests here, Mt. Rogers is also famous for its 150 wild ponies, hiking and camping, and its scenery.

Designated the world’s longest pleasure beach by the Guinness book of world records, Virginia Beach boasts 28 miles of coast along the Atlantic with another 10 miles of beach along the Chesapeake Bay. This city is filled with hundreds of hotels, restaurants and countless attractions. Virginia beach is also located only minutes away from Virginia’s largest city of Norfolk, also home to many historic points of interest and the largest naval base in the world. 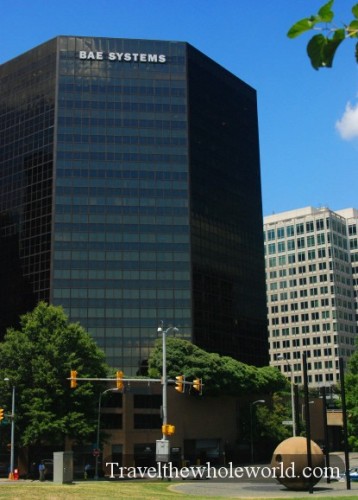 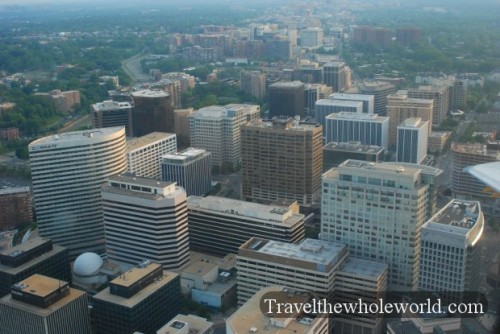 Originally supposed to be part of the capital, Washington DC generously gave away what is now Arlington to Virginia. The crowded city is almost an extension of the DC and full of government buildings, the young working class, and Northern Virginia’s best night life.

The historic Old Town Alexandria is the home of George Washington, and several founding fathers. The waterfront is full of museums, art galleries, shopping and lots of Irish bars. 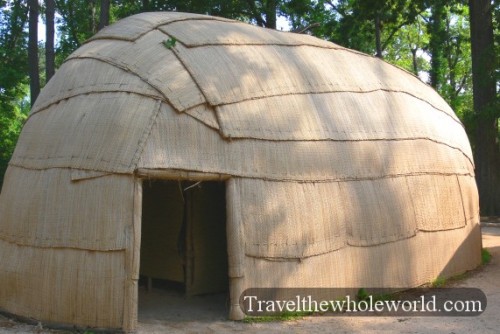 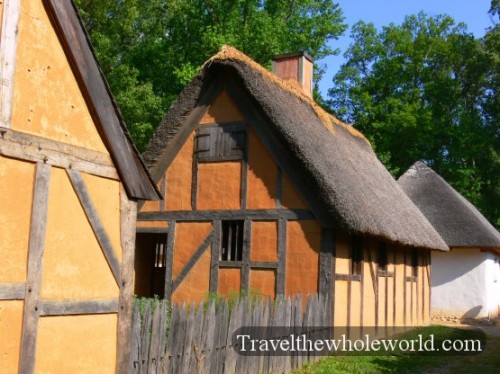 As the first permanent British colony in the New World, Jamestown is considered to be America’s oldest city. Today there isn’t much left of the original settlement of Jamestown, but you can find a replica of the colony and the ships that made the voyage across the Atlantic. There are also replicas of the Powhatan villages that the early colonists discovered when they first reached the new world.

The Shenandoah are part of the Appalachian Mountains that run from Georgia all the way to Maine. These mountains are great for hiking and other outdoor activities and are part of the famous Appalachian trail. There are also several challenging hikes and peaks up to 4,000 feet that you can climb to get spectacular views. Shenandoah is one of the few national parks on the east coast, and is home to black bears, deer, bobcats, flying squirrels and lynx.

McAfee Knob is the most photographed point along the entire Appalachian trail. The hike itself is only four hours long but takes you up a few thousand feet in elevation.. Lots of wildlife can be seen during the hike from white tailed deer to black bears.

Virginia’s most amazing natural wonder, this stone bridge hangs over more than 200 feet. Aside from the amazing scenery, Natural Bridge also has hiking trails, Native American exhibits, and even a butterfly farm.