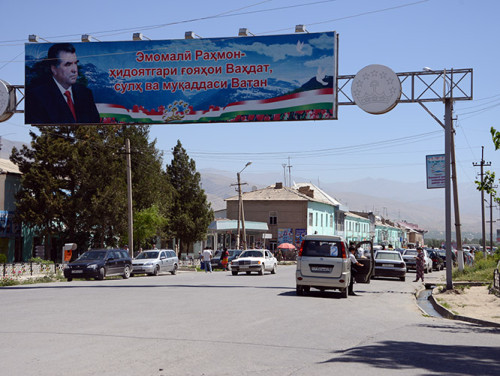 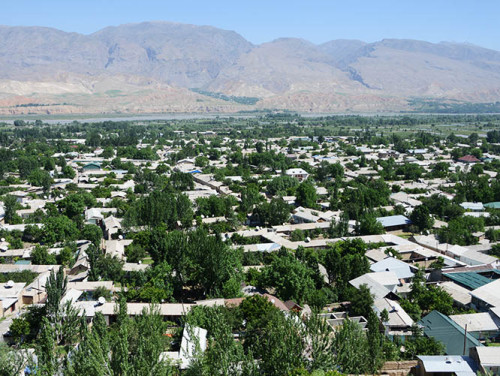 Panjakent is a popular place to visit despite it’s small population. The real attraction here is the remains of the 2500 year old Zoroastrian city and the museum dedicated to the finds of the excavations. Otherwise Panjakent itself is your typical small city in Tajikistan. Above is a photo of the entrance to the city and the entire city itself on the right. 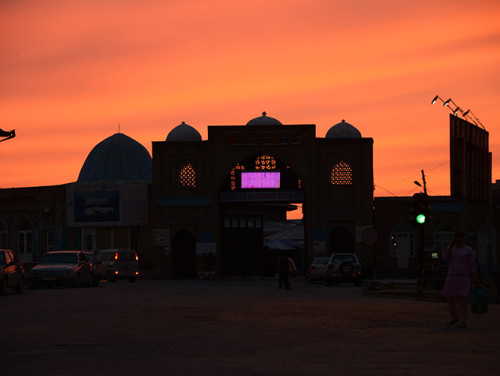 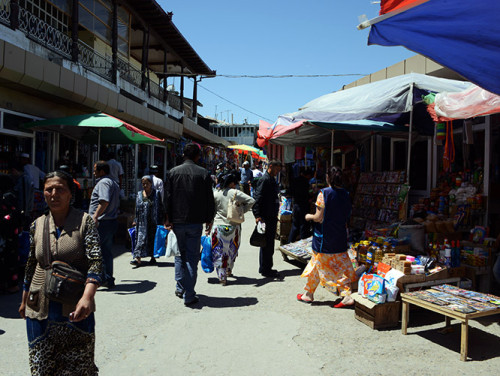 Panjakent is also known for its small market. I actually arrived to Panjakent during the night, and the photo on the upper left was the first one I took here. The market was small as I said but still worth visiting. Basically there are shops that line the outside of a circular building that have merchandise and tools. Inside the building is where you’ll find food and spices. 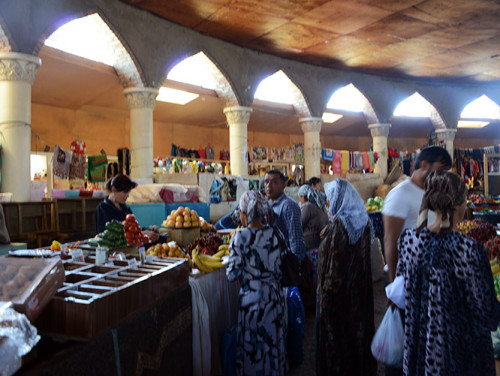 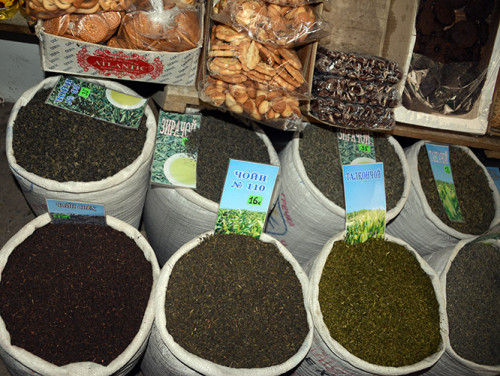 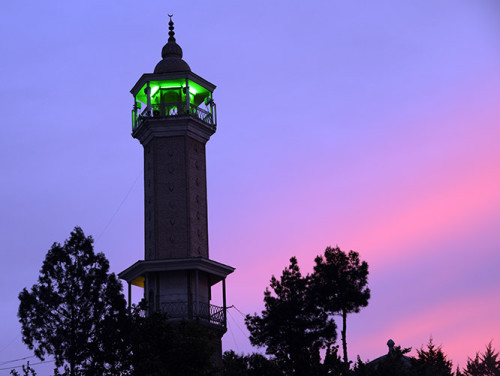 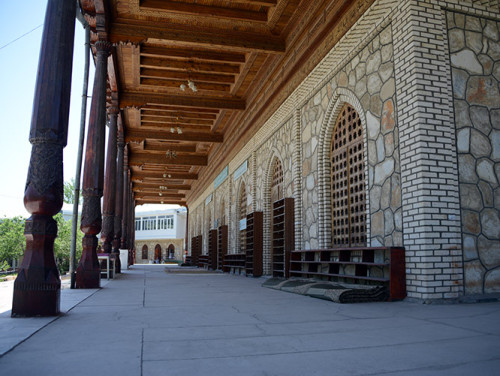 Because of all the delays I had along the highway I didn’t arrive to Panjakent until the late evening. One of the first things I saw in the town was the minaret of the city’s mosque. The next day I went to the mosque itself. It seems almost all the mosques I saw in Tajikistan had this kind of design rather than the traditional dome shaped mosques you’d see in the middle east. The mosque were square shaped buildings with the entrance decorated by columns with a more oriental type of architecture. 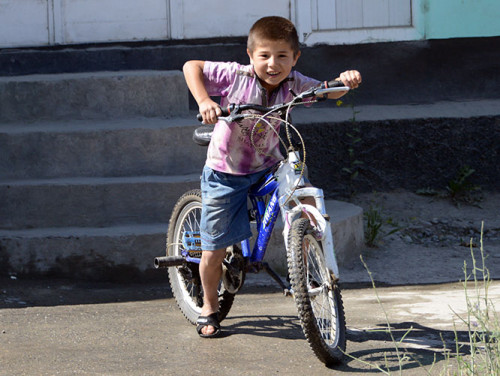 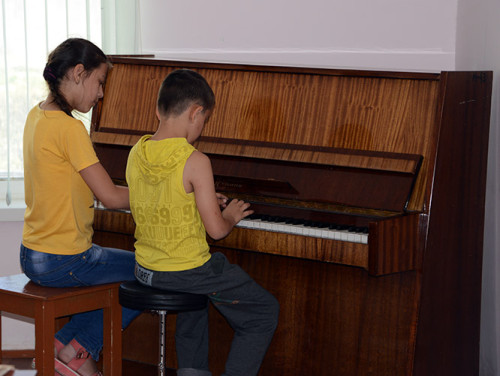 I also thought that Panjakent might be more conservative being that it was in a more rural part of the country and at least a half day’s trip from Dushanbe. Men seemed more likely to be sporting a beard than Dushanbe, but for the most part it wasn’t much different. Above is a kid riding his bike who seemed to be extremely happy that I took his photo. On the right are some other kids learning how to play the piano and singing Russian songs. 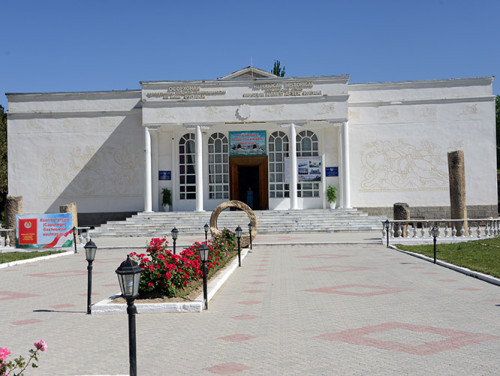 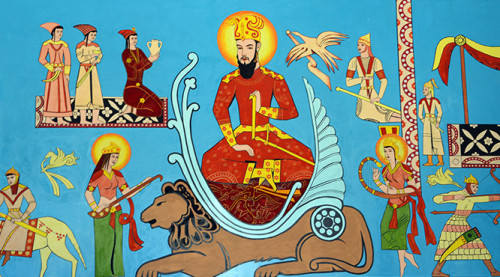 Panjakent has a rather large museum that gives a good bit of history of the old city. Almost all of the artifacts that were found in Old Panjakent are placed here on displace, and a few in other museums such as in Dushanbe. Above is the museum entrance, which has a large mural seen on the upper right of the people who used to live in this region long ago. 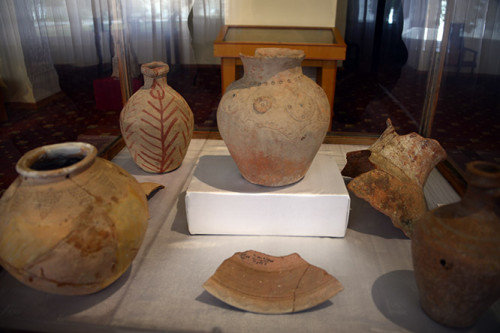 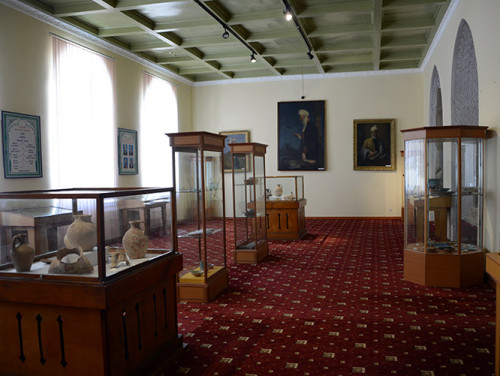 Here are some of the items recovered from the old city. They have a little bit of everything from pots and jewelry to weapons and hard currency. My favorite part was the replicas of the decorations that once covered the walls of Old Panjakent photographed below. Some of the originals are on display, but because the are so faded out from the centuries they’re a bit hard to see. The replicas offer a view of what they were like when the city was alive. 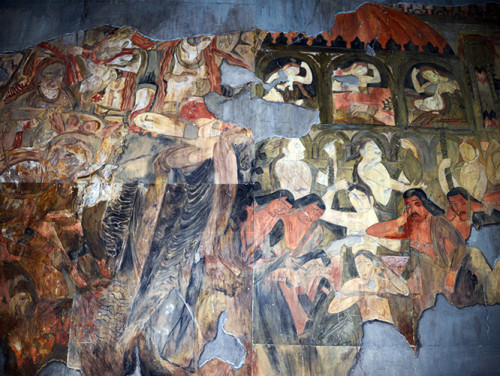 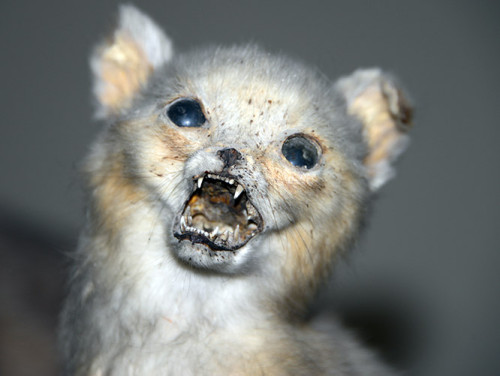 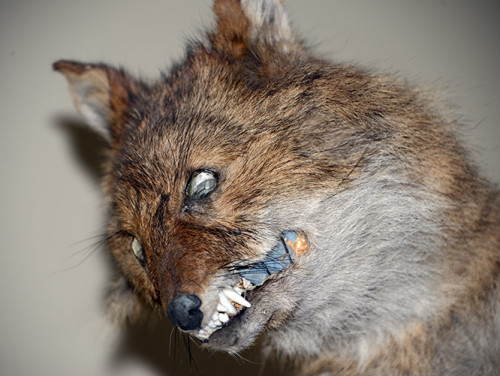 The museum has other things aside from Old Panjakent. The most disturbing room I found was this one where they had dozens of dead birds and animals on display. The preservation wasn’t done so well. Instead of being preserved in a natural look, most of these animals have are slightly decomposed with expressions of horror. 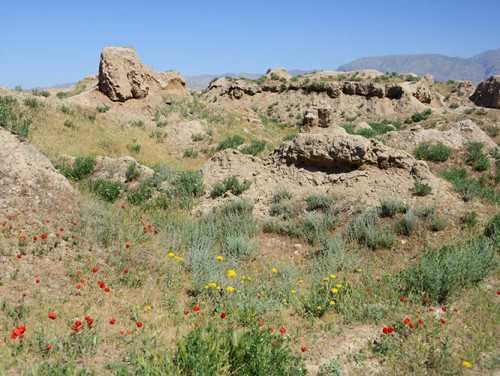 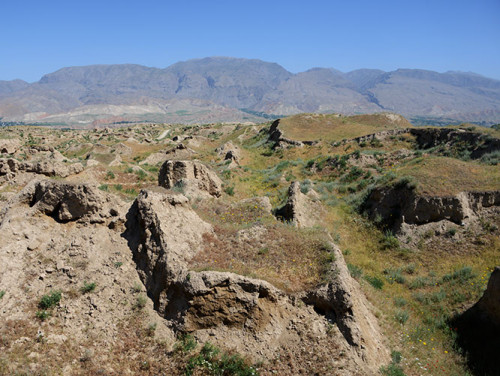 Above are the remains of Old Panjakent itself. It might look like random hills in a field at first glace, but after exploring you’ll be able to identify former walls and buildings in the city. Apparently the right hand photo was the city center. 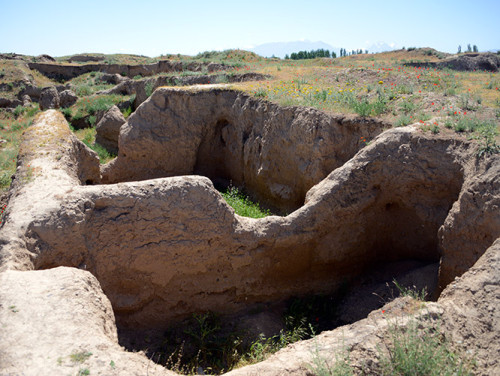 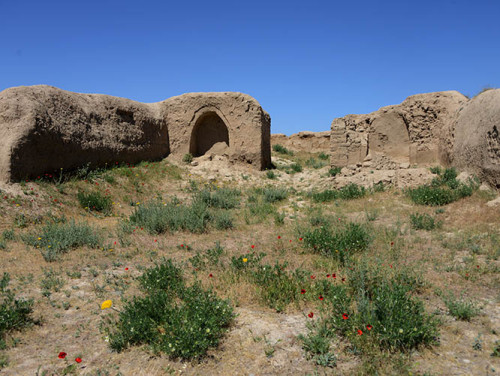 Here are some of the best preserved areas of Old Panjakent. Remember that he city is over 2,500 years old, so the fact that anything remains at all is amazing. Some of the buildings have been partially restored but most remain as they were found. 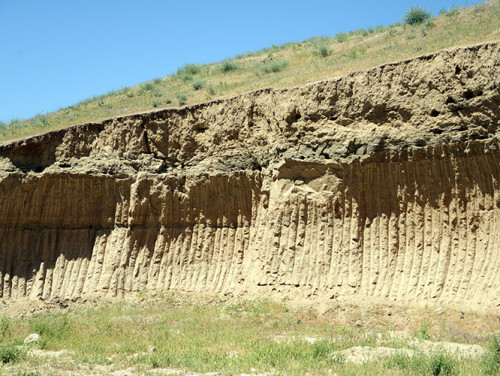 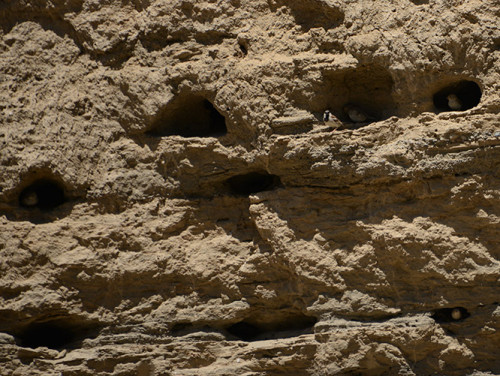 Birds in the area also have homes mud homes. While you explore Old Panjakent you’ll likely see several species. I also came in late springs and the old city was blooming hundreds of colorful flowers. 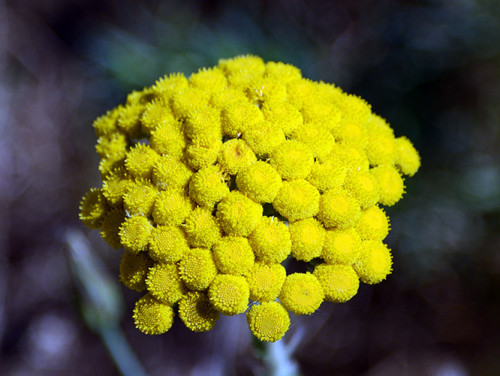 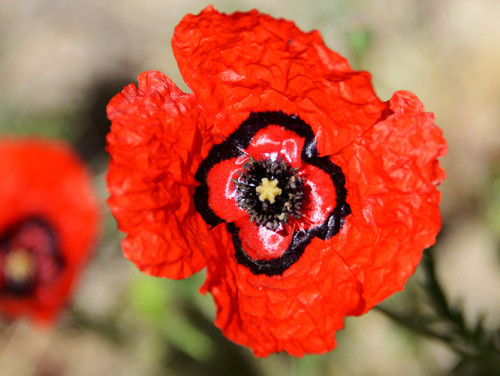