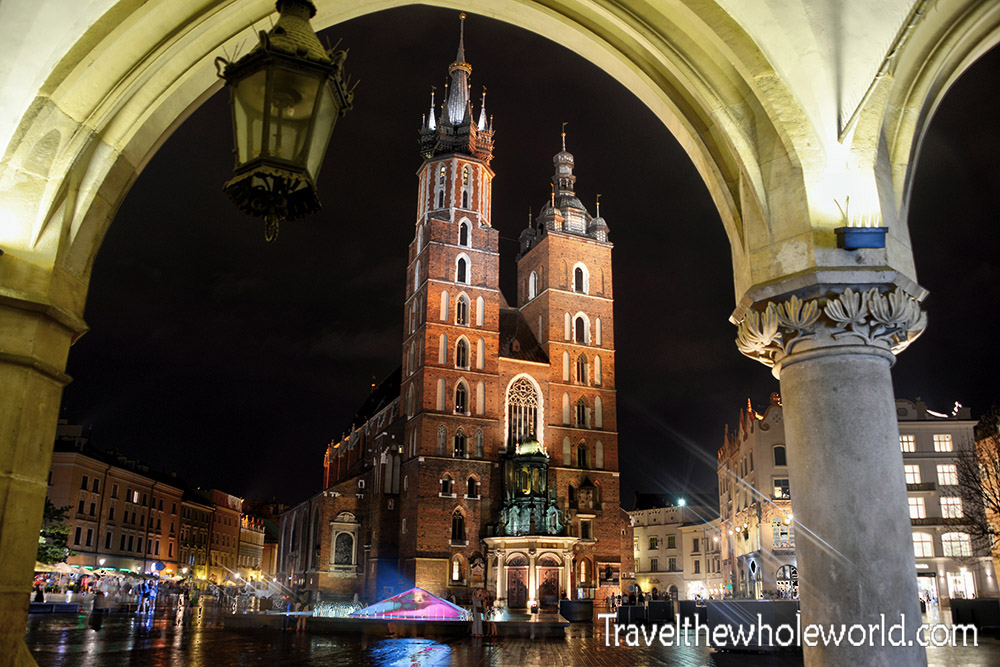 Krakow is the second largest city in Poland, and almost one of the oldest in the country. Its roots trace back over 1,500 years and for centuries it was even the capital of Poland. It’s recognized as one of the most beautiful cities in the continent, and the second you step into the city center you’ll agree. The heart of the city has one of the most famous landmarks of Poland, St. Mary’s Basilica. The medieval church as built in the 14th century. 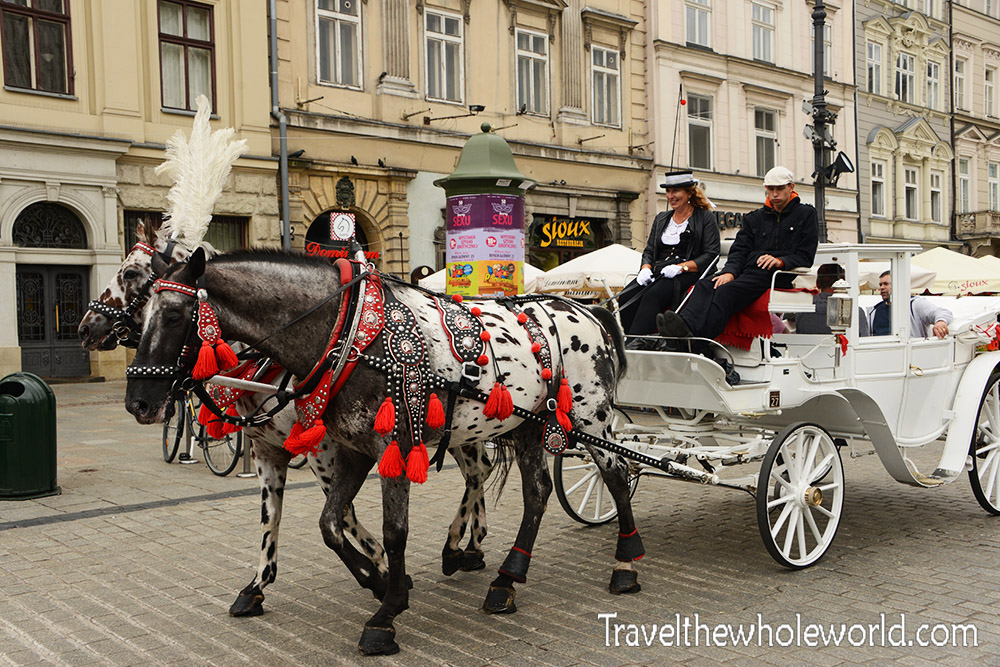 Krakow’s old city still carries on the tradition of using horses and carriages. It’s even possible to take them for a city tour. 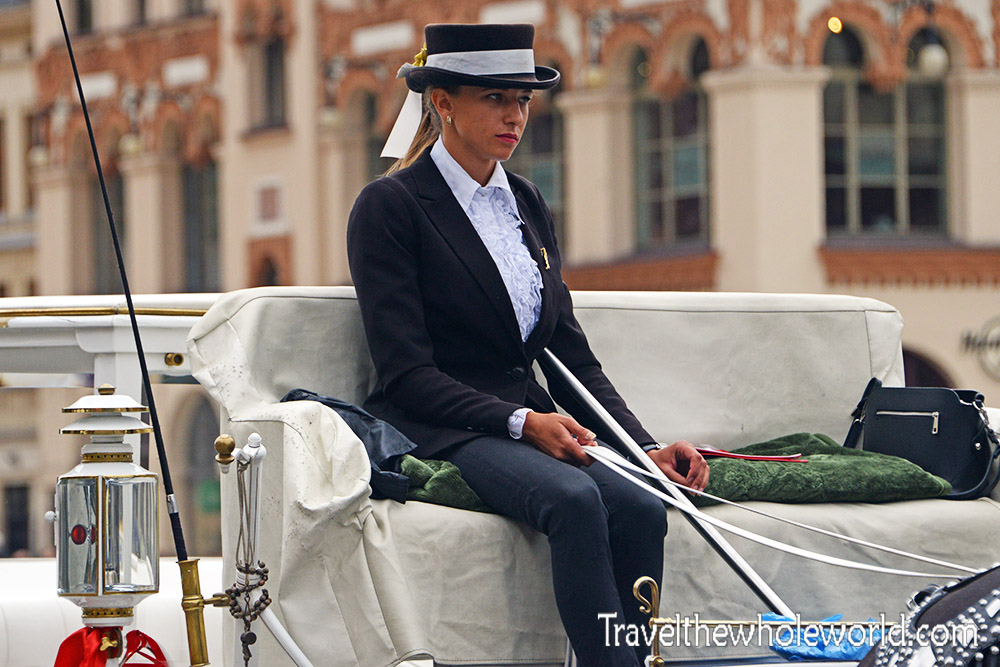 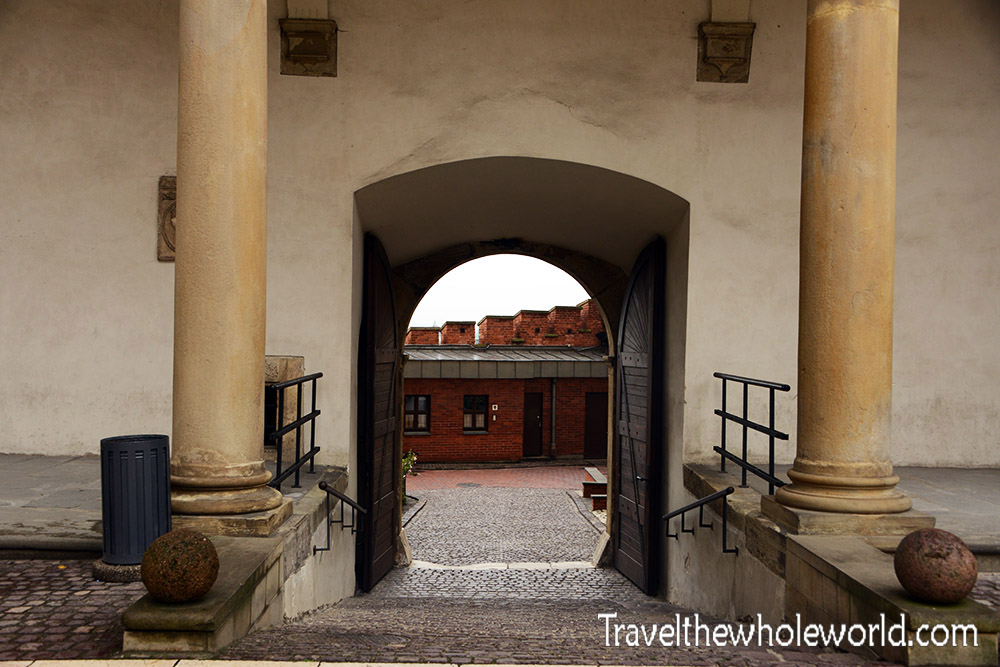 A must visit in Krakow is Wawel castle. The entire complex is protected from the outside by thick walls and with a few entrances. Here is one of the smaller entrances that leads back out into the rest of the city. 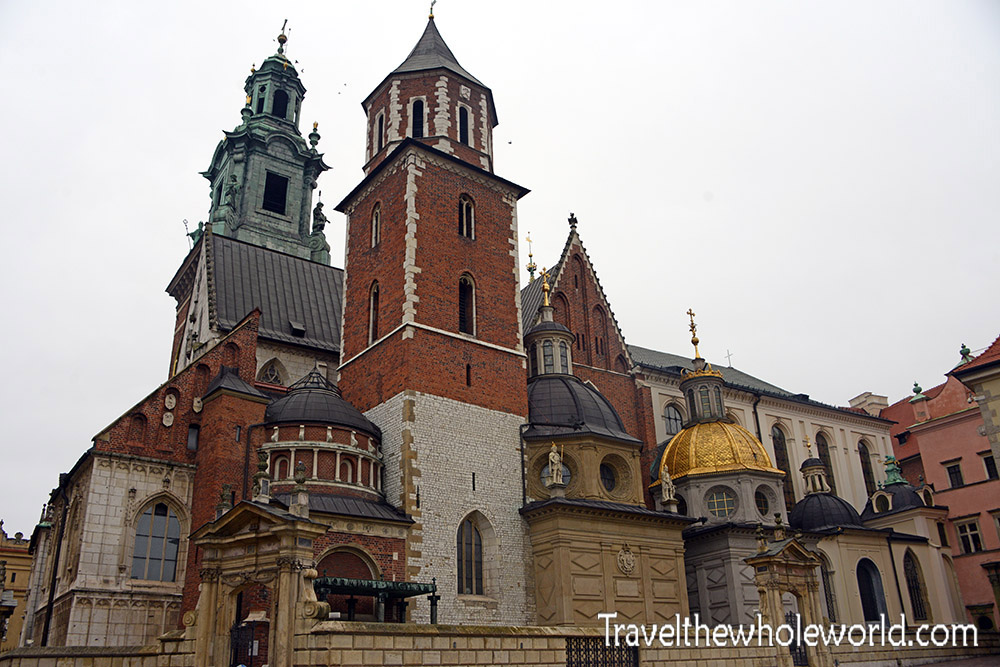 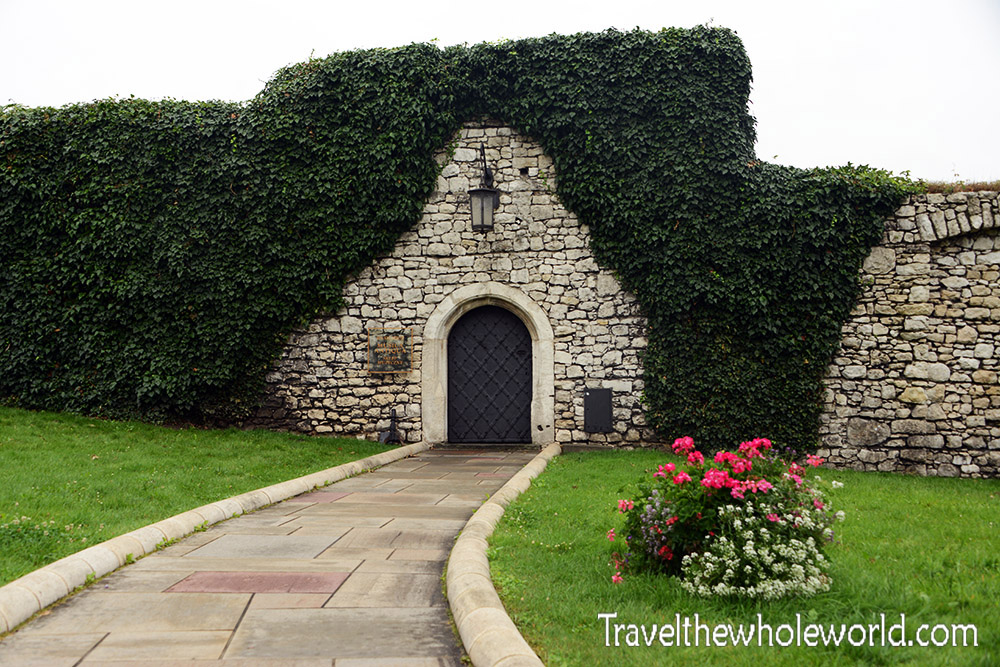 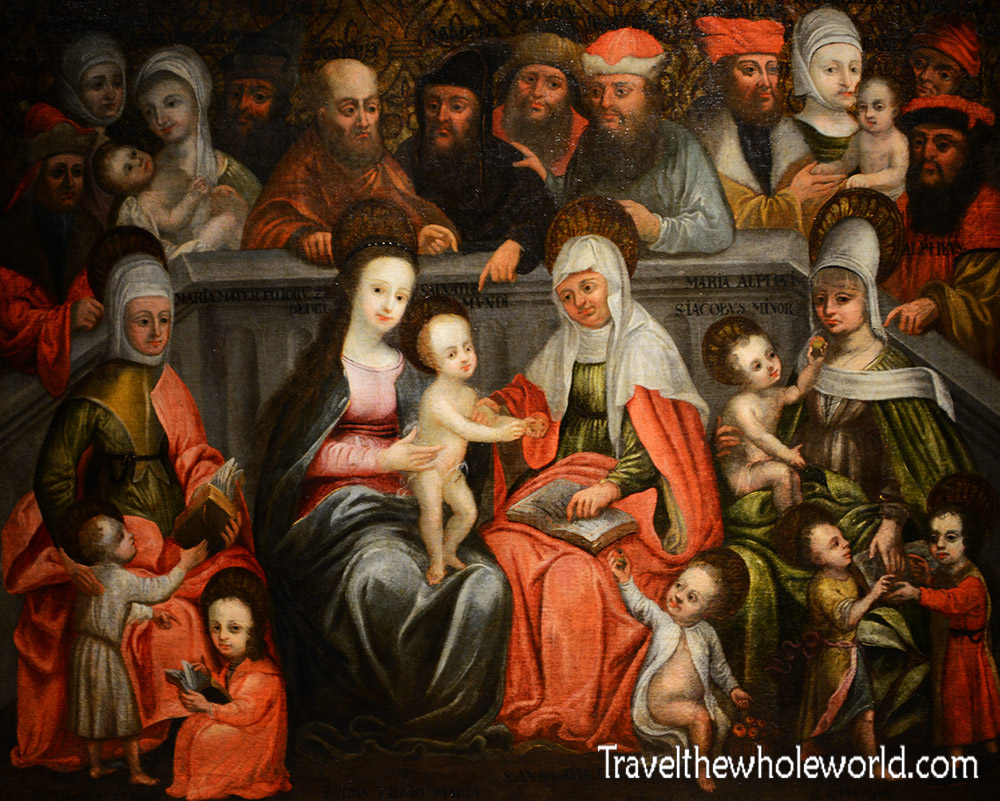 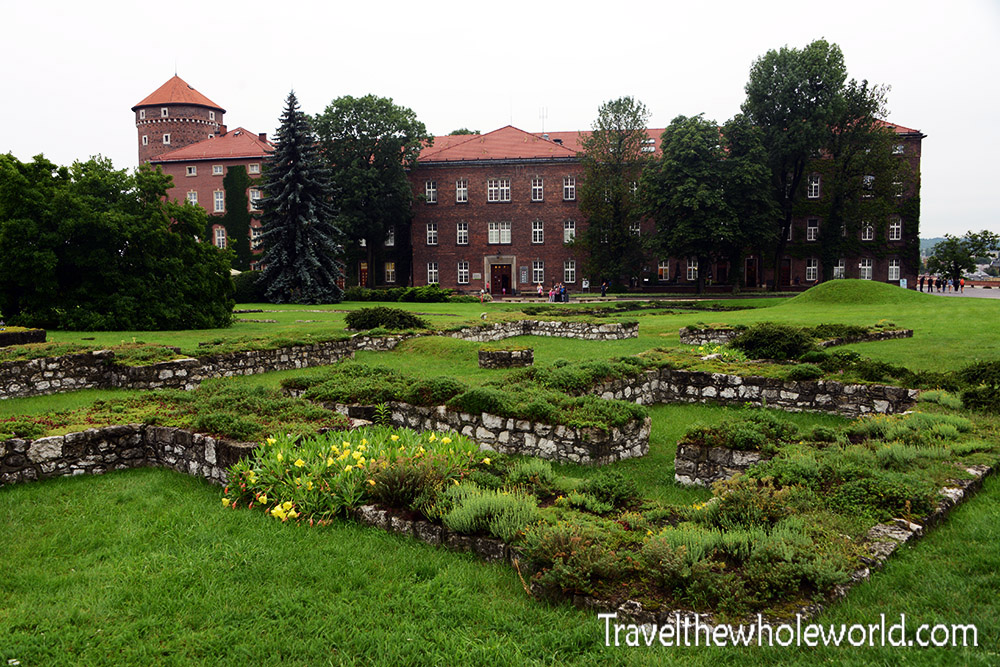 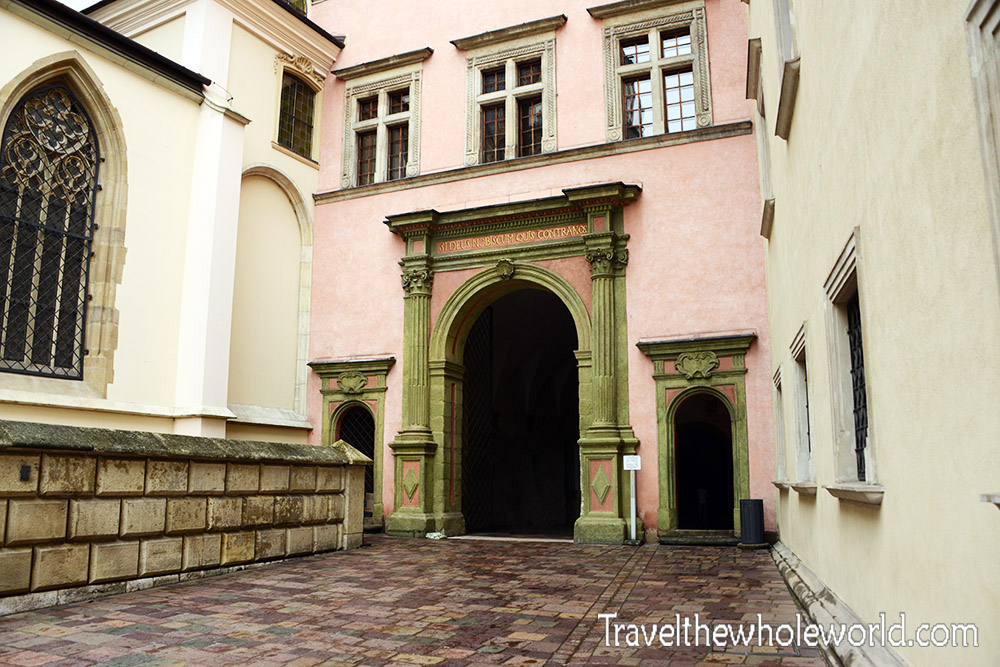 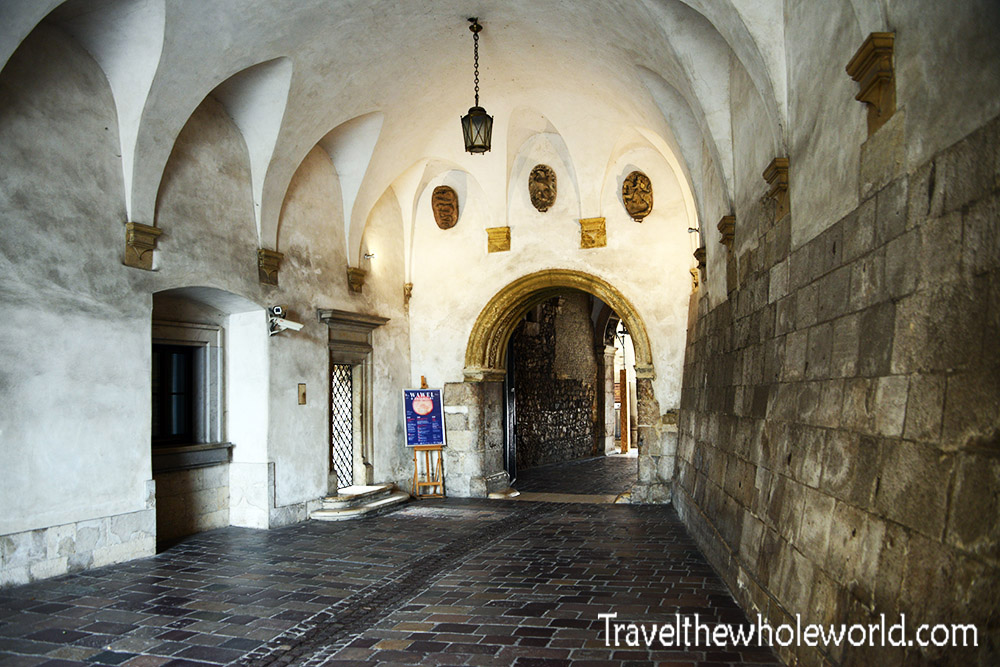 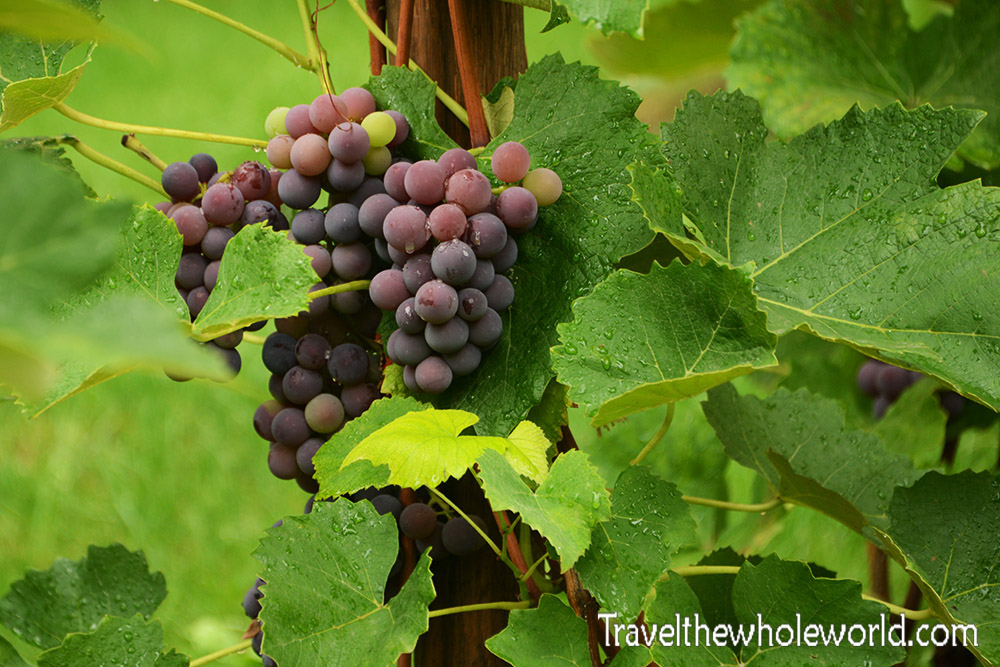 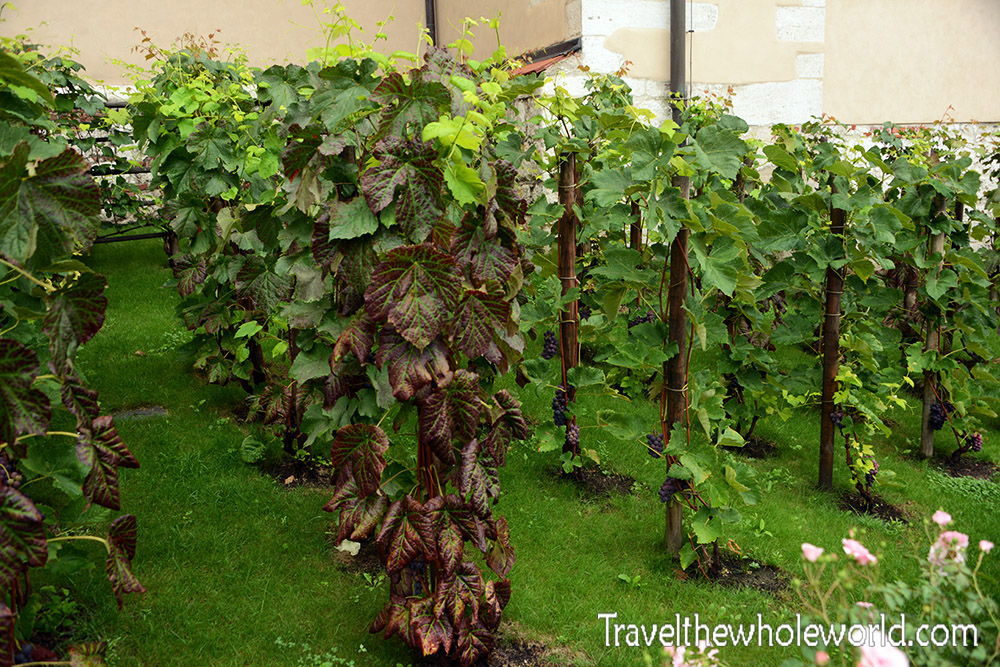 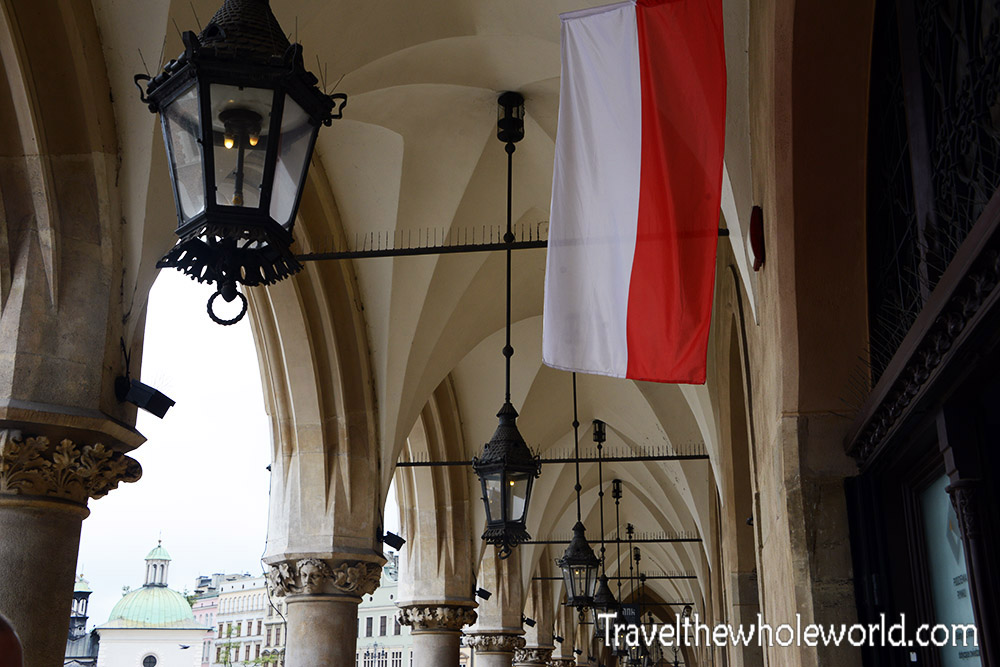 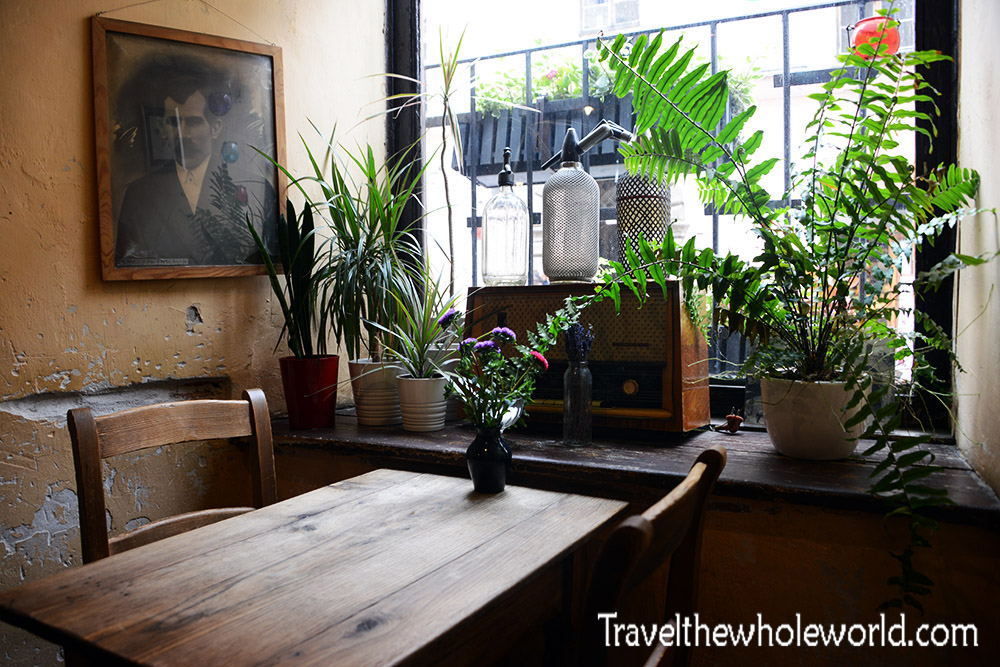 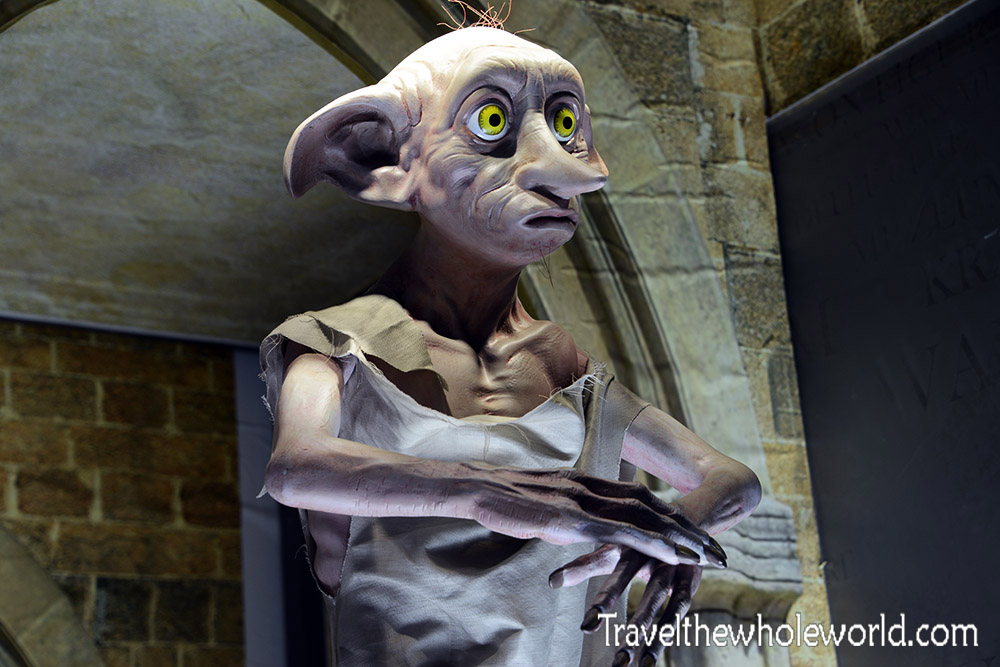 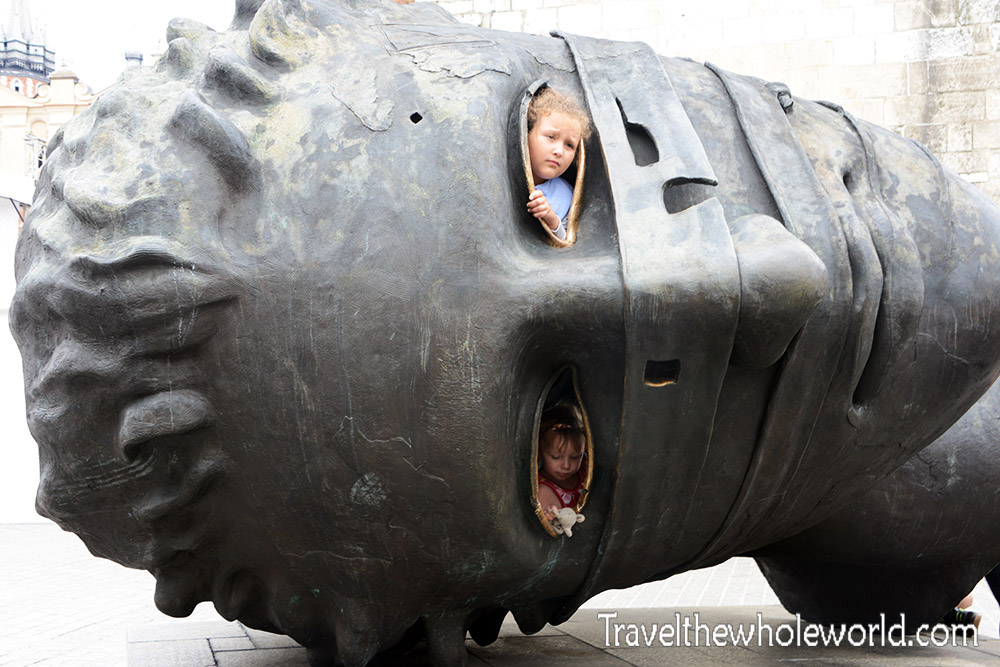 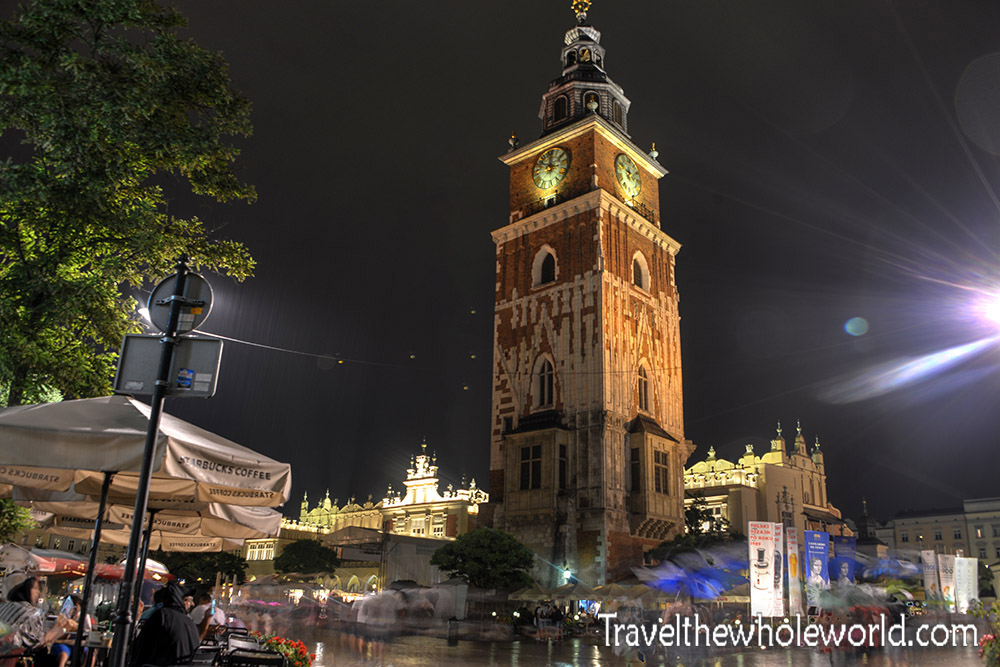 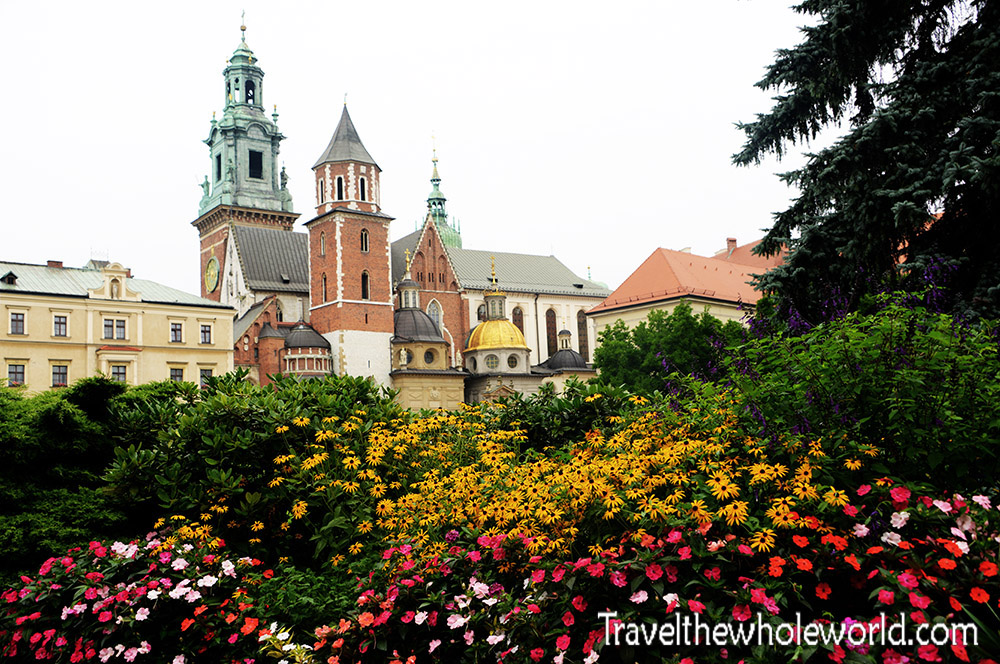 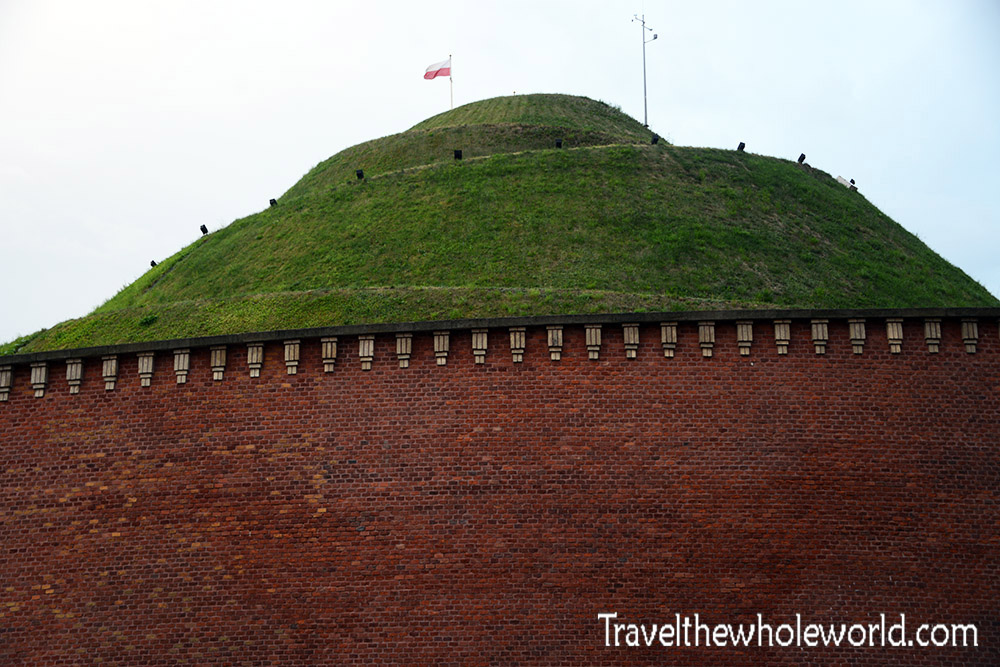 I’ve always wanted to hike Australia’s highest peak Mt. Kościuszko, so when I heard of this monument in Poland with the same name, of course I had to visit. It turns out a Polish explorer in Australia did name the peak after this place. When he saw the mountain he thought it resembled the Kościuszko mound. I feel a bit ashamed of never knowing who Tadeusz Kościuszko was. He is a national hero in multiple countries for joining battles against government oppression in the 18th century, fighting in parts of what’s now Poland, Lithuania, and Belarus. When he heard of the American Revolution, he literally jumped on a boat and joined the Continental Army! The Kościuszko mound has a short path that takes you to the summit. 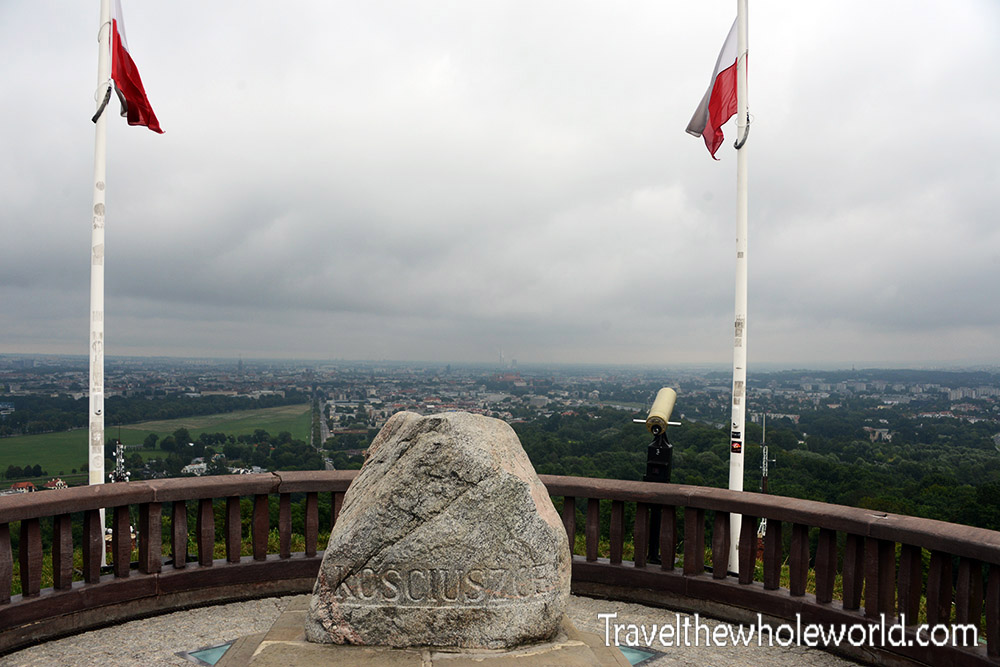 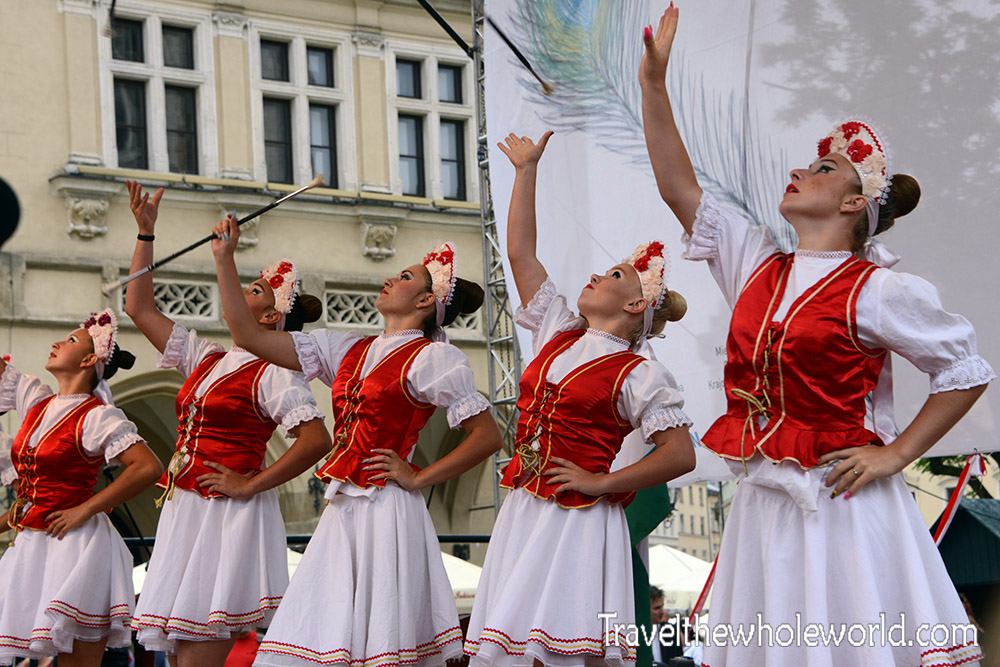 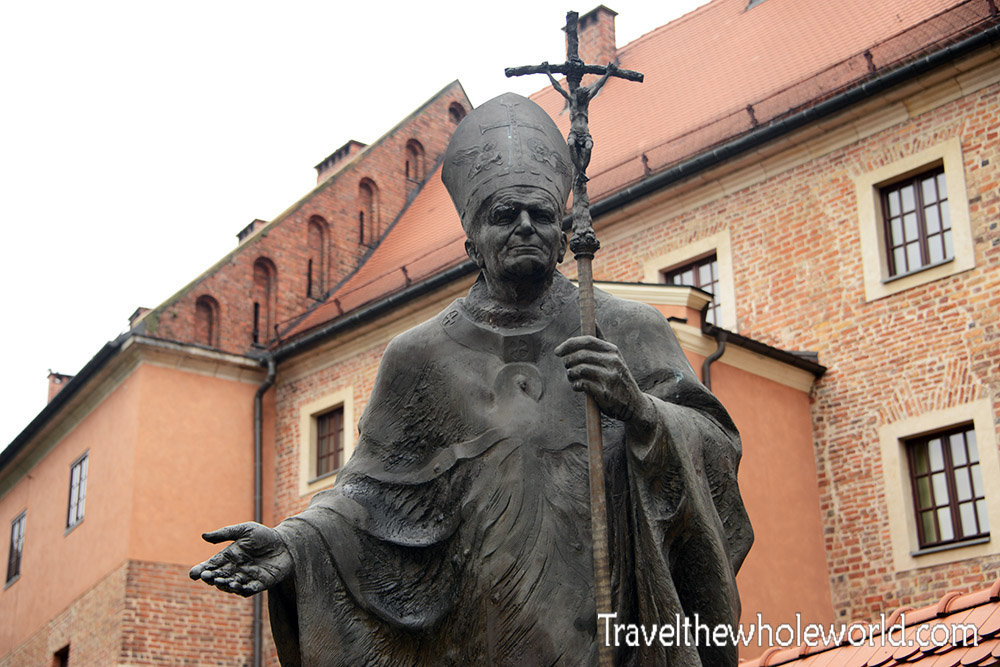 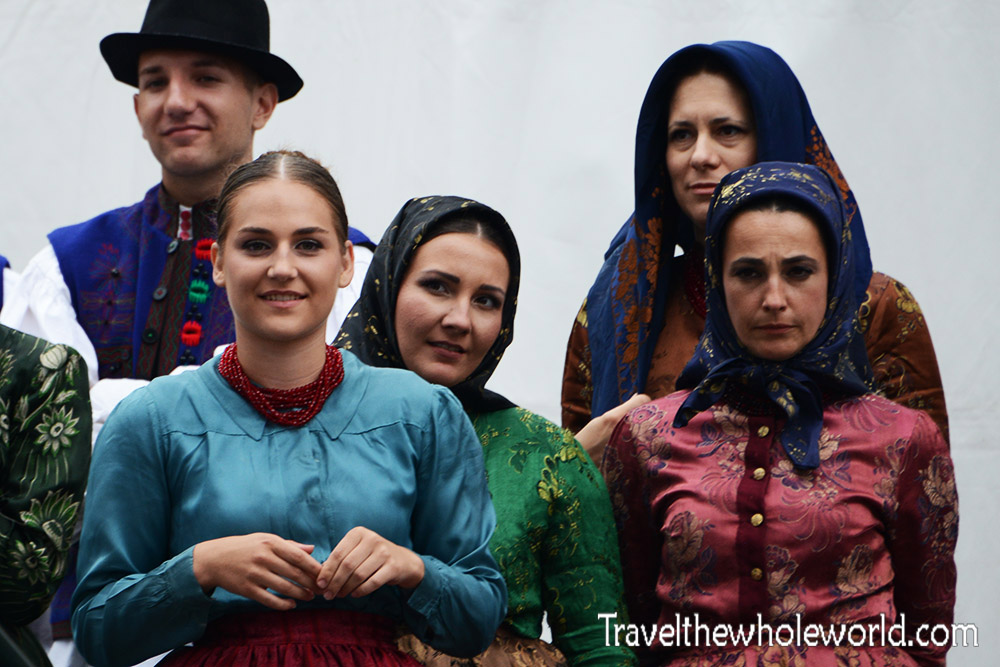 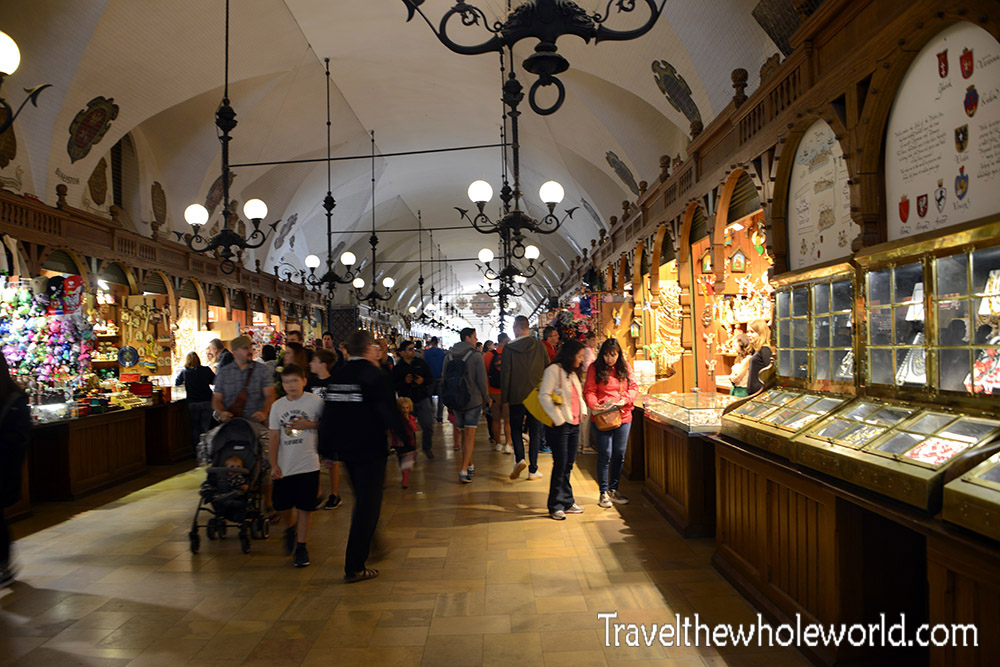 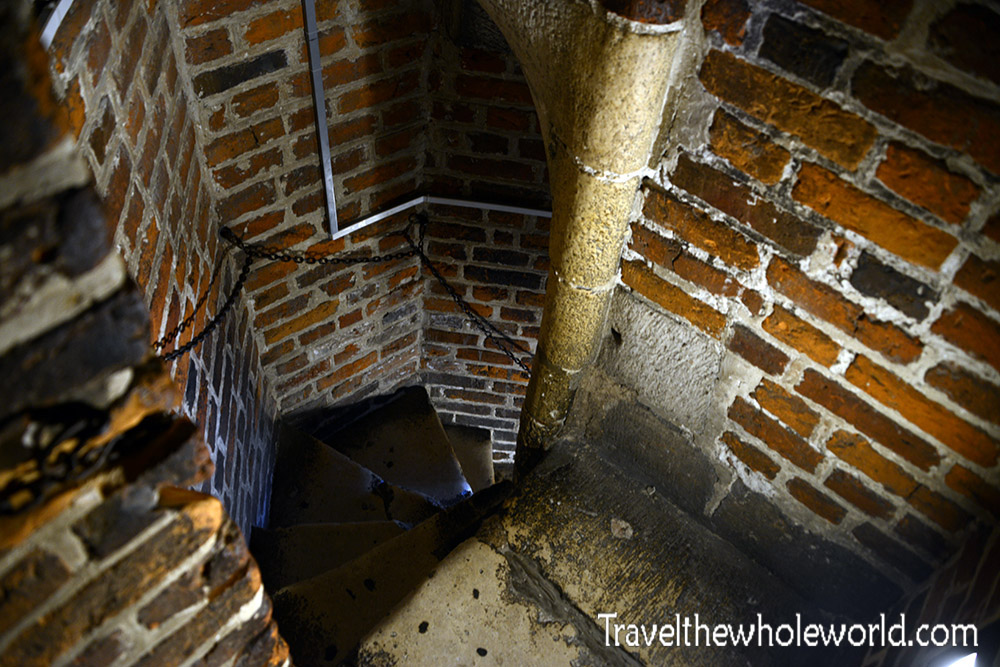 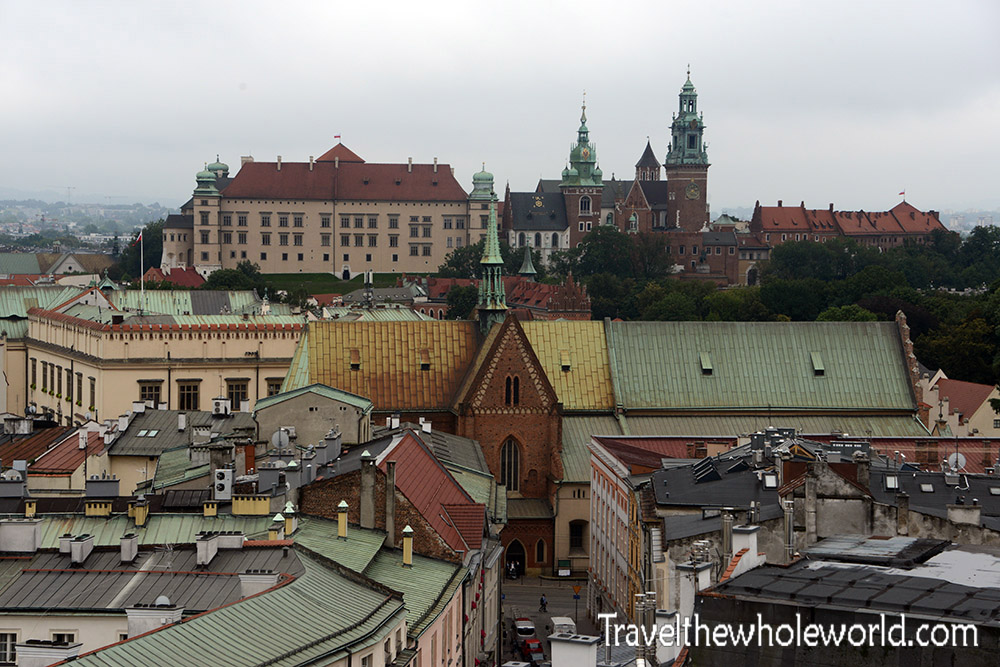