Just a year after visiting Costa Rica I made it to my second country, Peru! At the time I was young and still in high school and had the simple expectation that Peru must be a hot and humid country being that it was in South America. I arrived to Lima in July and was surprised that despite the number of tropical plants and palm trees, the weather was quite cool, almost cold. Until I had arrived, I hadn’t realized how diverse not just Peru, but much of South America was. There were a number of reasons why I wanted to visit. Mostly I was attracted by the thought of exploring ancient ruins and visiting the Amazon. Beyond that, there were the Nazca lines, Andes mountains, exploring Lima, and the Pacific coast. 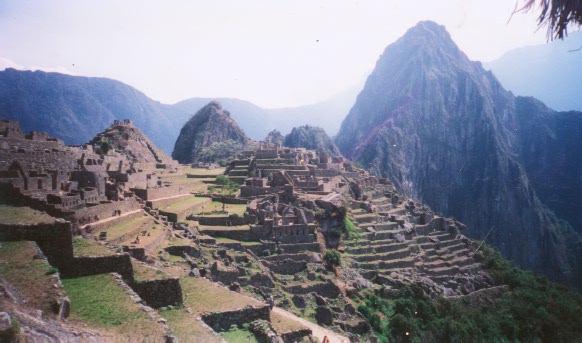 Since this was such an early trip for me, I carried a primitive camera and took very few photos. It wasn’t until nearly 10 years later that I tried to find what photos I had so I could scan them and upload them to my website. Most of my pictures were from Machu Picchu, as this was the highlight of my trip photographed above. Above is a photo of the ancient Inca city itself, below is a llama who made Machu Picchu his home. 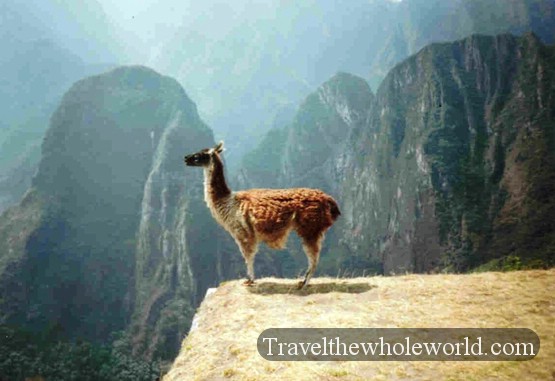 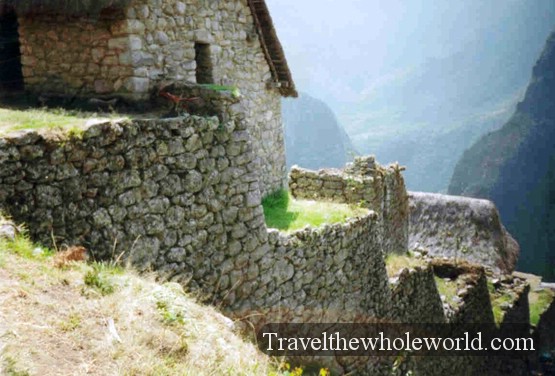 Incas worshiped the mountains and believed them to be the homes of the gods. For this reason, Machu Picchu was built as high as possible. The Incas would even occasionally climb the mountains and summit certain peaks in order to make human sacrifices to their gods. Above you can see a photo of the Inca architecture and how they controlled the land by dividing the mountainside into giant steps. Below is a photo of the Andes mountains. 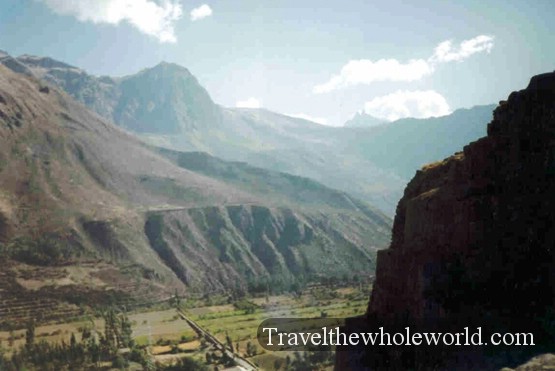 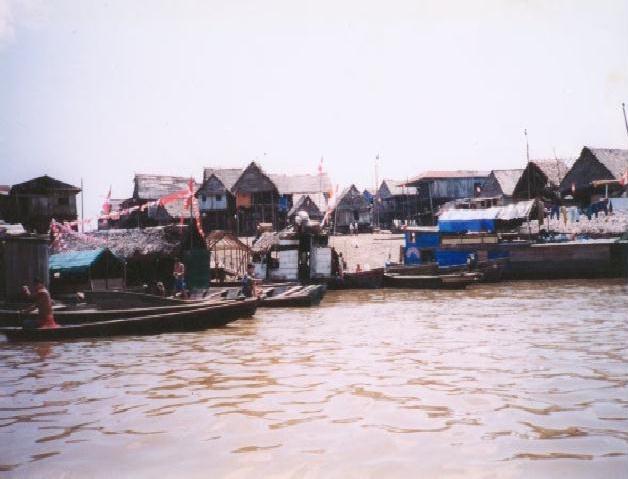 My final two photos are from the Amazon city of Iquitos located in the north eastern regions of the country. Above you can see the houses that are built along the Amazon river. On the right is myself at the age of 17 holding a sloth. Some other activities I did here were boat tours through the river, spending the night in the rainforest, hiking along some trails and even a brief swim. 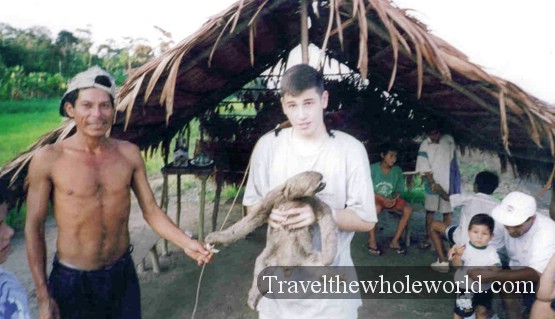 I did visit several other places during this three week trip such as Cuzco, Huancayo and the Pacific. With such a simple camera and no photos to share, I’ll definitely be returning to Peru! I do believe it’s one of the best countries in South America to visit, and even though I saw a lot here there’s still an incredible amount of places I’d love to explore!