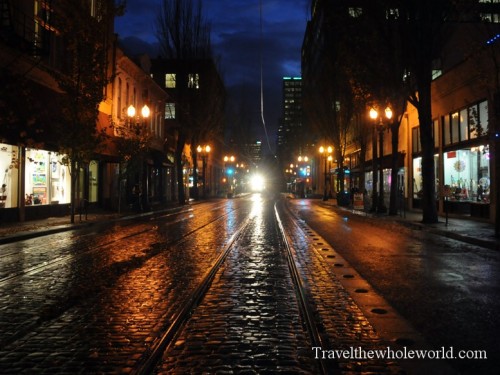 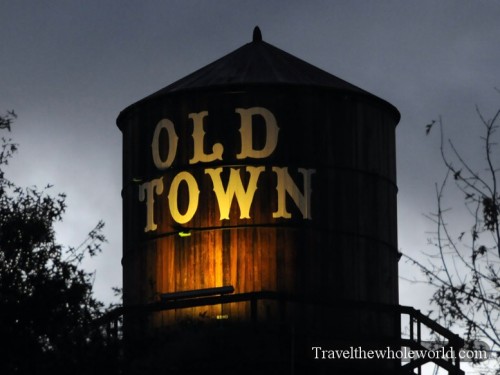 With over half a million people, Portland is the largest city in the American northwest after Seattle, Washington. Like Salem, the city Portland of Portland is also known for its many city parks and urban forests. As one of the major destinations in Oregon, there are all types of things within the vicinity of the city for travelers to do. Pioneer Courthouse square is located in the city center, and is the scene of festivals and other events throughout the year. The city is also one of the few places left in the US to still run steam locomotives.

Located out in the remote southern region of the state, Crater Lake is one of the most beautiful place in the west coast. On top of the extinct volcano Mt. Mazama is a large crater filled lake, sometimes close to 2,000 feet making it the second deepest lake in North America. 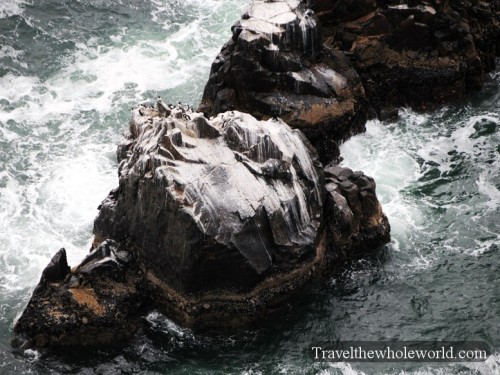 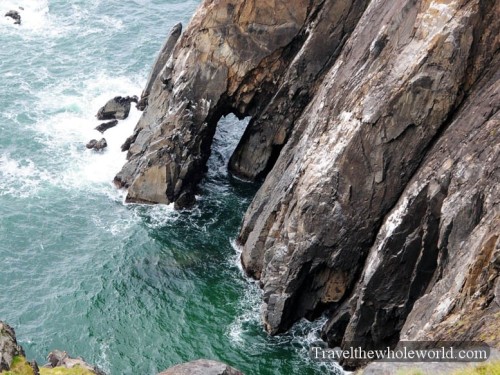 The state’s rocky and dramatic coast is often compared to Scotland’s. Although the water is usually too cold to swim in, there are still plenty of beaches, hiking trails, and seaside towns that offer great hikes and natural beauty. 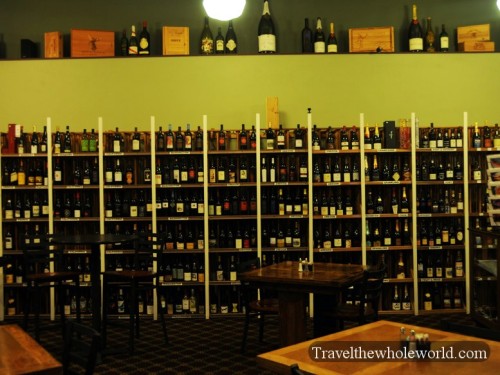 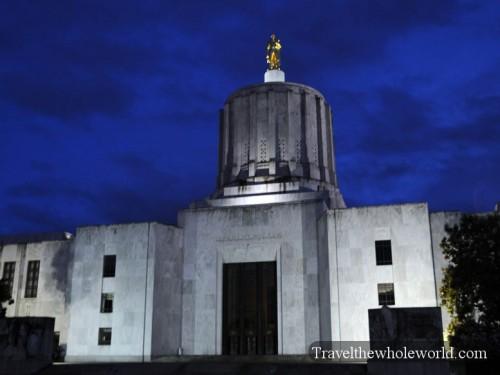 Given the Tree City USA award for 30 years in a row, Salem is a prime example of an outdoor friendly city striving to protect and expand its urban forests. Salem is a medium sized city that has dozens of city parks, landmarks and other places of interest to keep travelers entertained. Some good places to visit are shops and restaurants in the historic downtown, or a leisurely stroll along the city’s riverfront 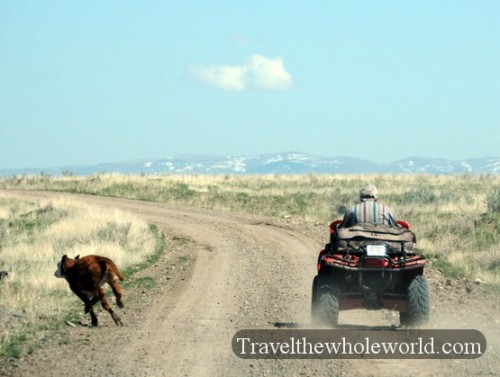 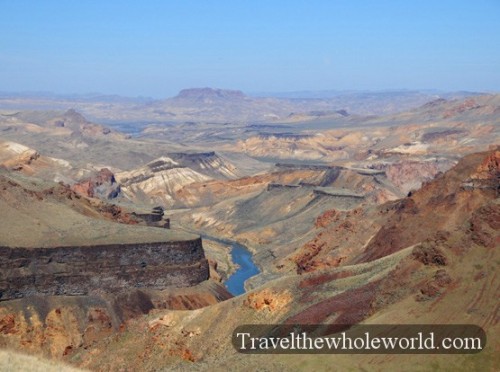 With most of Oregon’s cities and popular destinations located out west close to the Pacific coast, many travelers miss out on East Oregon’s equally beautiful and adventurous east side. Unlike the wet and forested west, eastern Oregon is normally dry and desert like with high altitude plains and enormous canyons carved out by rapid rivers heading to the ocean. This region of America is one of the most rural in the entire country making you feel like you feel like you’re 1,000 miles from civilization.