With the exception of its capital and Tulsa, Oklahoma for the most part is a rural state with the great plains in the east and mountains rising up in the west. Some things that stand out about the state is its large Native American population that speak over 25 different languages; more than any other state in USA. The great plains in the east are also home to the Tallgrass Prairie Reserve, one of the few tallgrass prairies remaining in America where bison still roam free. I came to Oklahoma without any expectations beginning my trip in Oklahoma City.

The 30th largest city in America and the largest in the state, Oklahoma City is often overlooked by would be travelers. The city is actually the 27th largest in the United States and comes with a large range of activities for everyone. No one can visit the capital without paying respects at the Oklahoma City bombing memorial, a site dedicated to the second worst terrorist attack in the US. The rest of the city is divided up into different entertainment districts, such as the art district, bricktown, deep deuce and more. 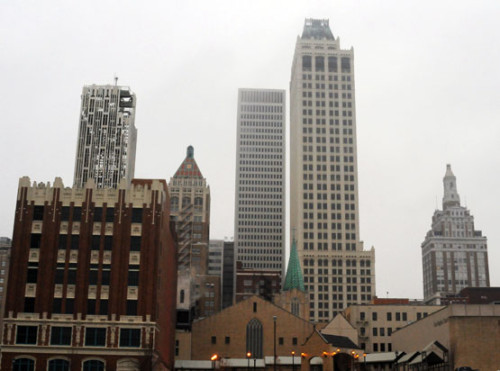 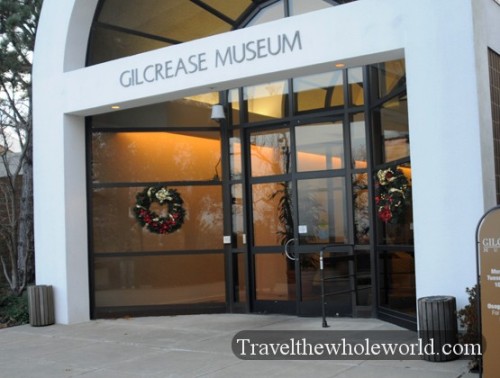 Where highway 66 as well as western swing music were born, Tulsa is a surprisingly unique city in Oklahoma. After highway 66 was completed that linked Chicago to California, many highway travelers made a stop in Tulsa, creating a economic boom in the city. Tulsa is also one of the best cities in the United States for architecture, because of its many famous art deco structures such as the Boston Avenue Methodist Church. 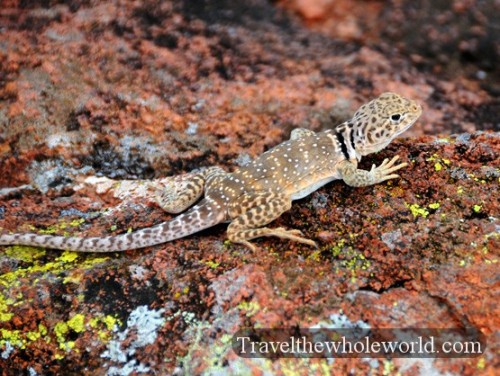 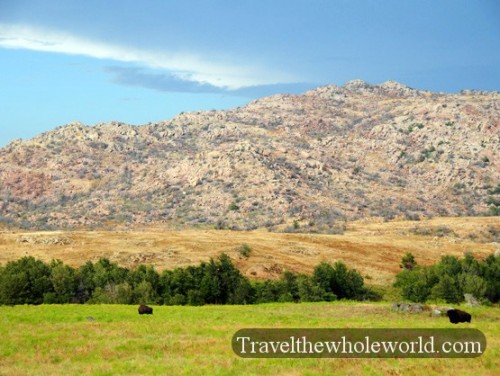 Deer, longhorn, prairie dogs, turkeys and many other animals are commonly seen in the Wichita mountains. The mountains reach heights near 3,000 feet (1,000 meters), and offer some of the best rock climbing in the state. With a size near 60,000 acres there is plenty of room for hiking and back country camping. 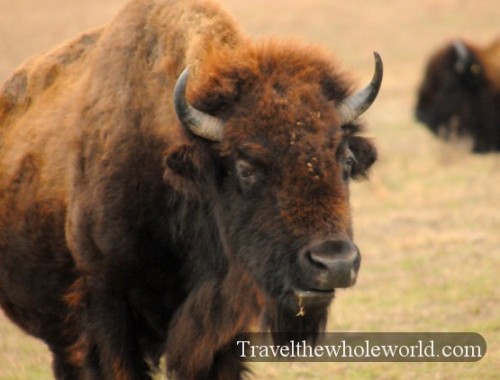 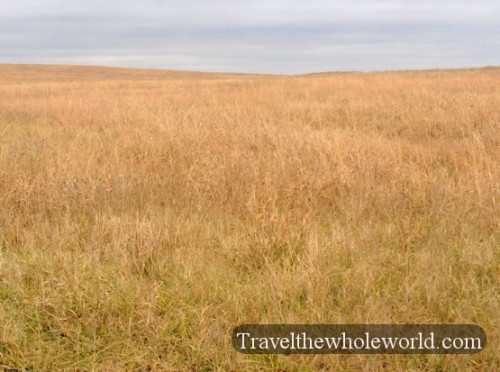 Hundreds of years ago North America’s biggest ecosystem were the tallgrass prairies. With most of them converted to farms for their rich soil, almost all of the original prairies have been destroyed. The reserve in Oklahoma is over 30,000 acres and is the largest tallgrass prairie remaining in the world. With over 1,600 bison and grass that tops 10 feet (3 meters) in height, the tallgrass prairie is the best place to see what the majority of the continent was once like. 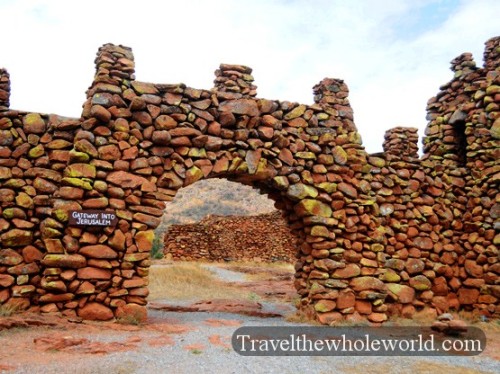 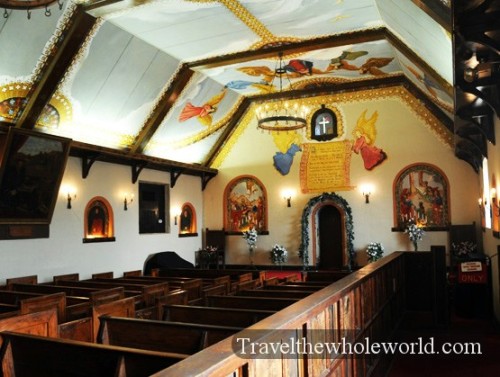 The ‘Holy City of the Wichita’s is a religious city founded over a hundred years ago. They are famous for their play which first began in the 1920s, and still brings tens of thousands each year to watch the life and resurrection of Jesus Christ.