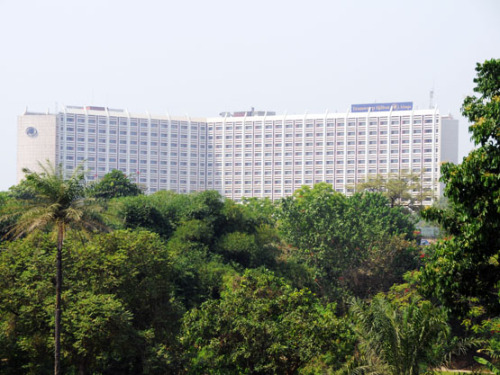 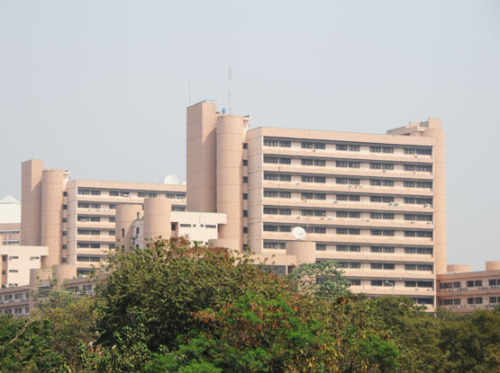 From Lagos I went to the quiet capital of Abuja. What a difference this place was! I had some problems over money in my last hotel in Lagos, and I expected the same issues in Abuja. The capital is known for having ridiculously expensive hotels and restaurants. Nearly all foreigners here are coming for a short business trip or working for their own government or maybe a NGO. As a backpacker though I had to stay in a regular hotel and personally cover the crazy rates which is why I didn’t play to stay so long here. I had talked to some locals in Lagos and others who had traveled to Abuja as well, all had said it was nearly impossible to get a room for under $100 a night. I was happy when I found a reasonably nice place for that price. When I checked into the hotel for no reason the receptionist offered me a 50% discount. Of course I was wondering what the catch was. After Lagos I figured maybe when I checked out they would accuse me of not paying or deny offering me a crazy deal and threaten to call the police if I didn’t pay a fine. That sounds rather paranoid and extreme, but after what Lagos did to me at the time it sounded pretty reasonable. When it was time to check out of Abuja there were no issues, just genuinely nice people working at an awesome hotel! Above is the Hilton Hotel in Abuja; the nicest and most expensive in the country with rates over $500 a night. The right hand photo is an example of some of the new buildings that have been constructed as the capital continues to grow. 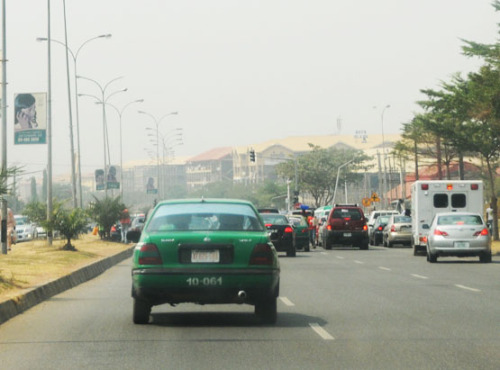 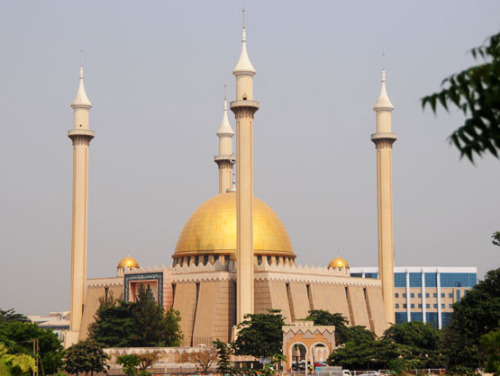 Another immediate observation in Abuja was the cleaner and less crowded roads. Even though Abuja isn’t much of a tourist destination it was certainly a relaxing break for me coming from Lagos. The are a few landmarks in Abuja such as the national cathedral and the national mosque on the right. Even the taxi driver who I asked what is there to see and do in Abuja responded with, “Abuja… nothing!”. 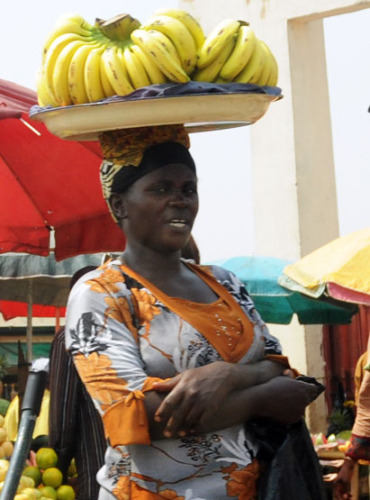 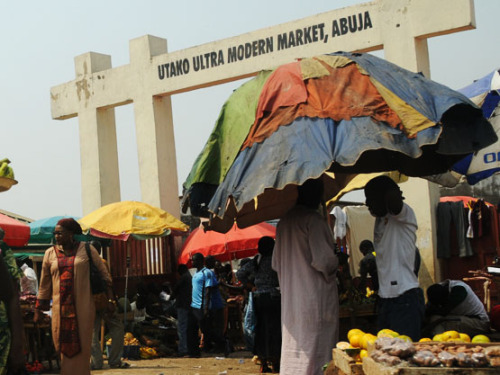 Even though Abuja is an almost bran new city, most of the infrastructure and the markets don’t look much better than other Nigerian cities. As a matter of fact my first thoughts on coming to this market was that I had higher expectations for it being in Abuja. I was even more surprised when I saw the self proclaimed sign, “Utako Ultra Modern Market”. 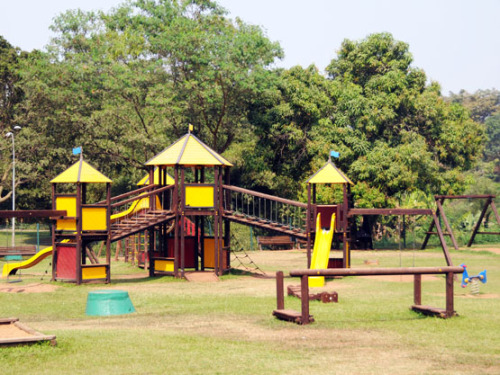 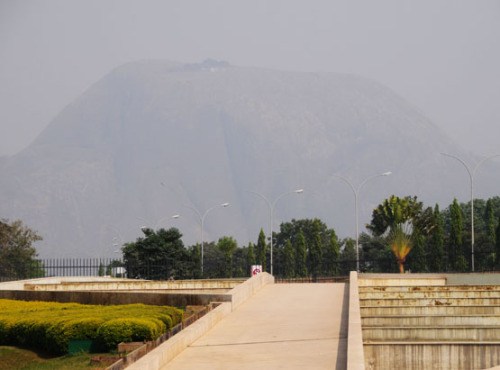 There are two other famous places in Abuja which is Millennium Park and Aso Rock. Millennium Park is a very clean well maintained city park that has open areas for picnics, a few vendors selling food, playgrounds for kids, and plenty of space for those wanting to play sports. It was a large but simple park, but still one of the nicest I’ve visited in Africa. On the right is a view of Aso Rock, a famous landmark of Abuja. 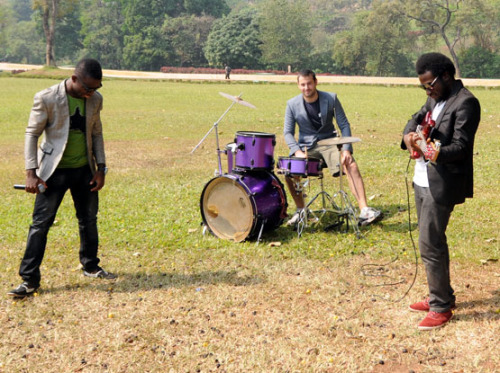 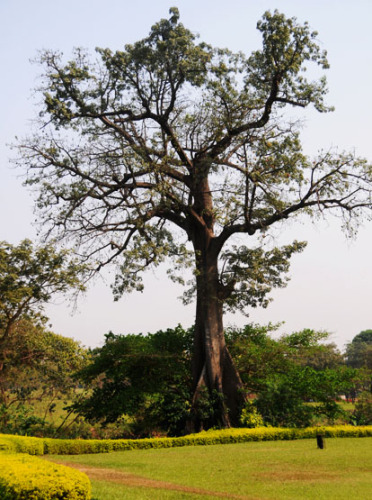 My highlight to Abuja for sure was when I heard live music in Millennium Park and came across this band. They had some small tracks placed on the grass where they were rolling a professional videographer back and forth. After one of their songs ended I went up to them and asked what they were doing. To my surprise they immediately asked me to join their group and pretend to play drums and dance. They said since I was white it made sense and would help promote their music video. I’m not much of a dancer or drummer but I certainly did my best!