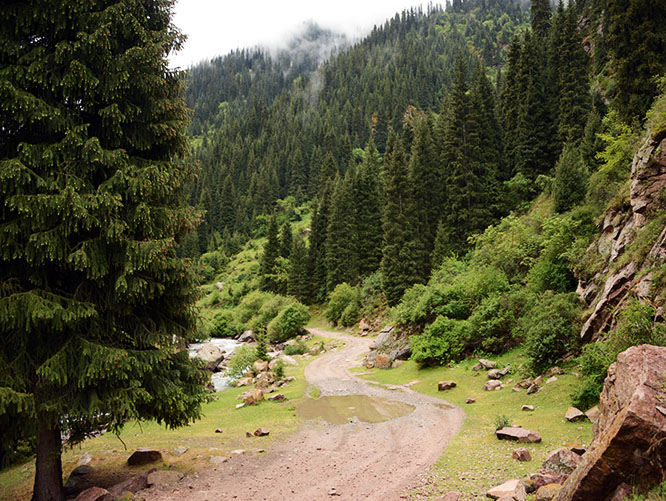 I began my hike in the Tian Shan mountains on a relatively warm day. It was early June when I did this hike, but the temperatures were still in the mid 50sF (13C). The trail began in a muddy village and was surprisingly easy. There were few steep parts and for half the day it was mostly flat. The photo below was later in the day when the trail began to climb a little more. 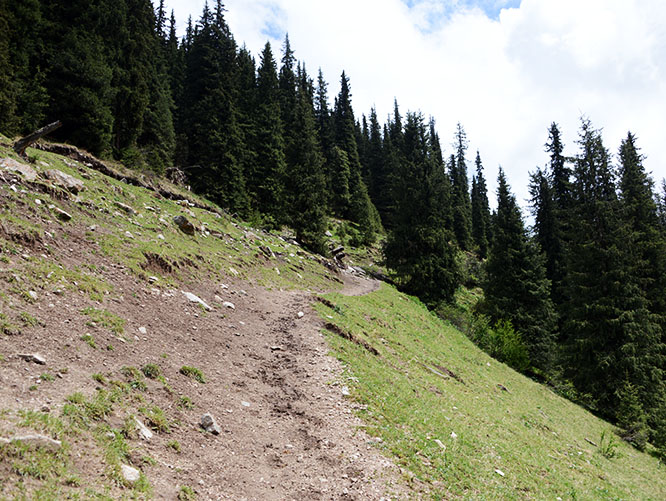 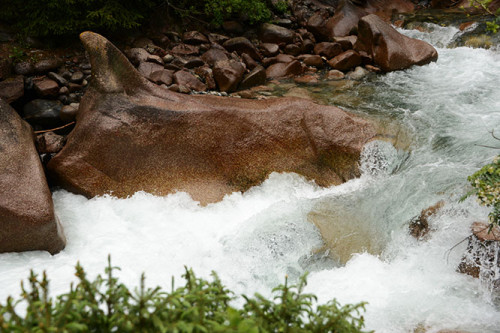 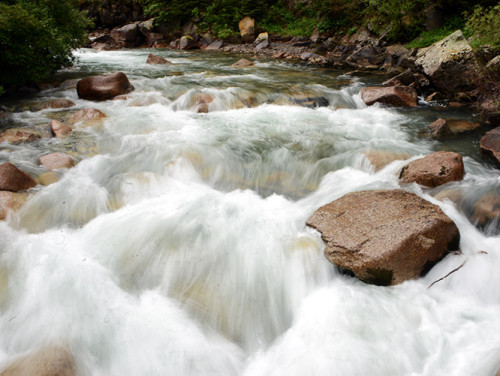 The first half of the day the trail followed right along this river. The water flow was pretty swift and and gave lots of beautiful views along the hike. In the upper left photo you can see a strangely shaped rock that looks like a shark fin. The photos below are some more shots along the lower parts of the trail. 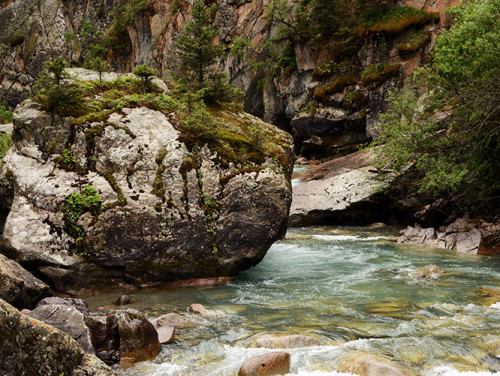 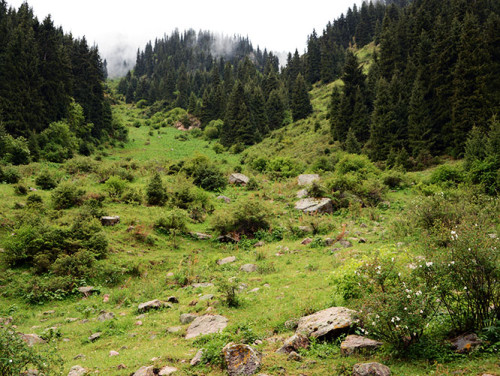 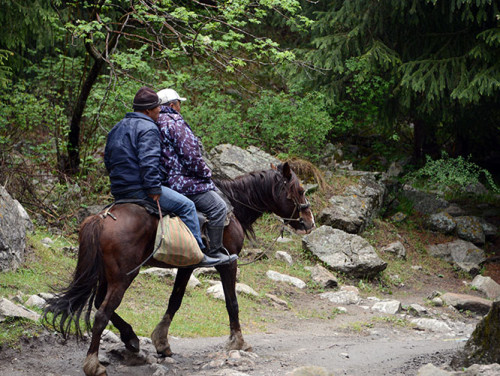 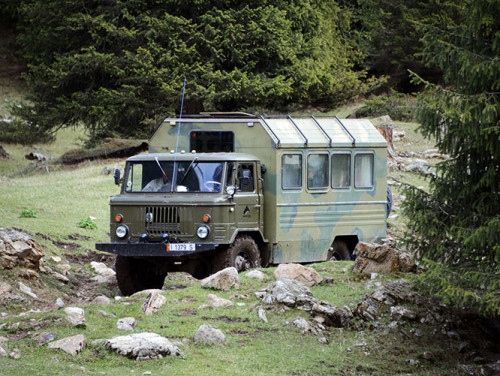 As the trail climbed higher the terrain became more rocky and difficult. I wasn’t surprised to see these guys riding a horse, but was definitely surprised to see this large truck coming down a hill. At one point the hill was so rock the truck had to drive at a pace that was slower than walking. I later found out the trucks are only twice as fast as walking on your own two feet! 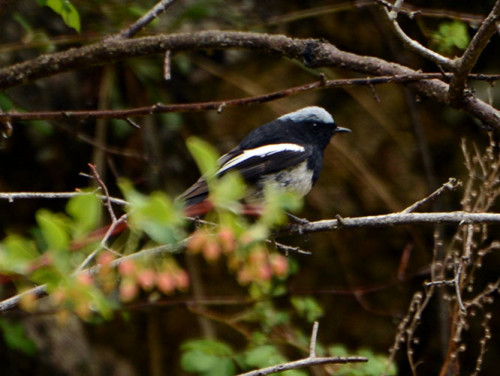 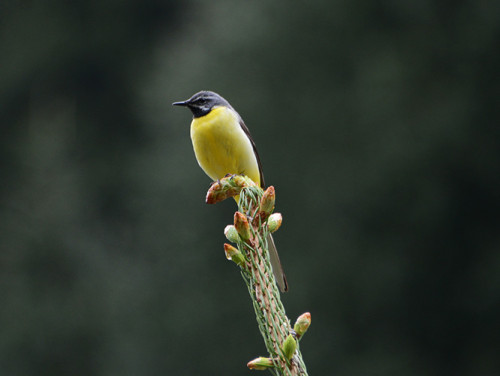 Although all sorts of animals live in these mountains ranging from snow leopards to bears, I only came across several species of birds. All three of these birds I had never seen before. I haven’t been able to identify these birds above, but I was able to figure out the one below on the spot. Since I used to be in the US Marines, I have seen the Harrier aircraft hovering above ground plenty of times, I knew the jet was named after a bird, but not sure why until I saw this bird stop flying and hover over the valley searching for prey. 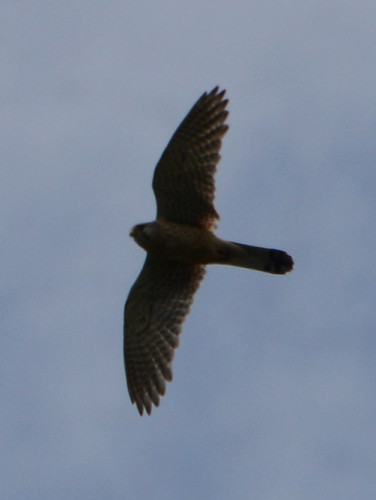 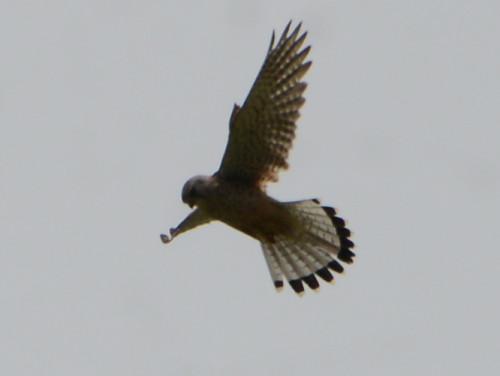 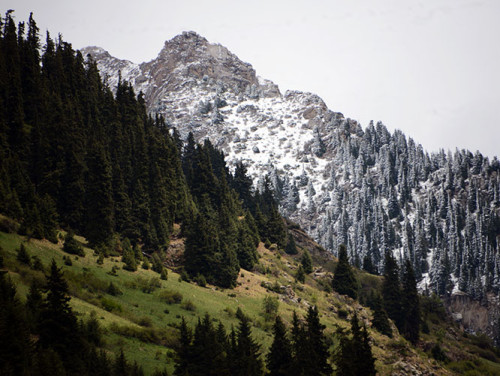 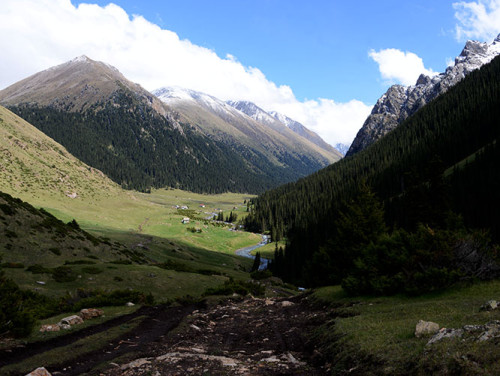 As I got higher into the mountains I began to see lots of snow in the distance. I wasn’t sure if I’d be hiking in snow at the end of the day because I could see so much on the mountains, but when I got to my destination in the valley it was still all green and very warm out. I stayed at a mountain lodge here that had no electricity and gets water from the river. There are actually several hot springs here, but they all have buildings built over them and require a key to get inside. I didn’t take any photos of the inside of these, but the hot spring baths were actually quite nice inside and the water was a perfect temperature. 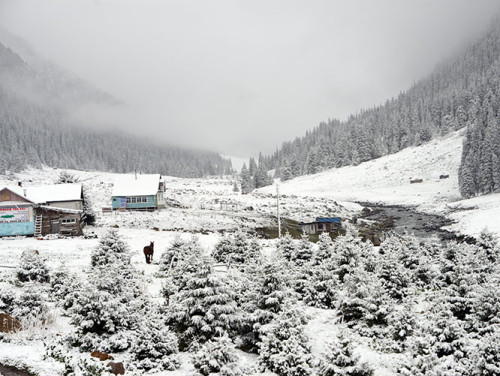 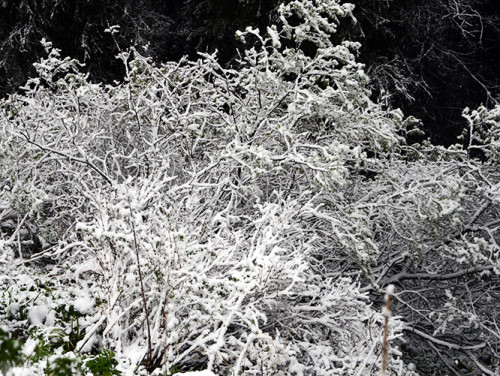 This is what I woke up to early in the morning when it was time to hike back down off the mountain. I thought we might get snow, but never thought we’d get this much! The entire valley was covered and looked almost unrecognizable compared to the day before. 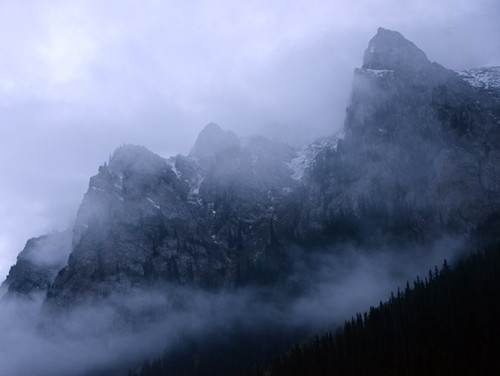 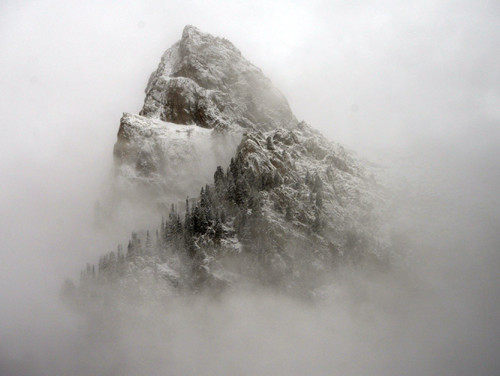 This photo on the left had been taken before I went inside for good the previous evening. With the sun not setting until around 9pm, I thought the mountains looked dramatic in the twilight sky. The next morning I found the mountains covered in snow and fog and they looked even more amazing. Below are some photos from my escape back to civilization. I had hiked into the Tian Shans in spring, and my hike out was in winter! 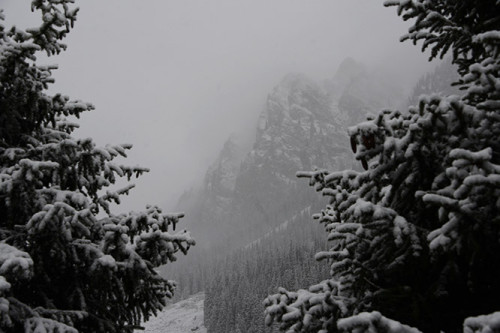 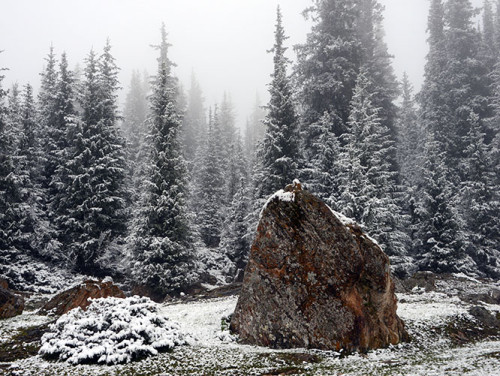 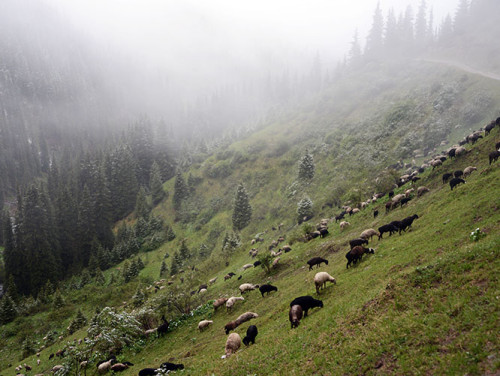 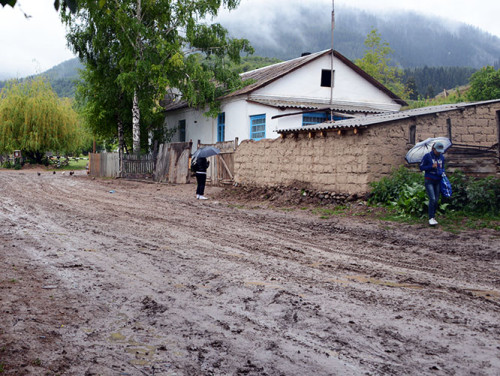 It didn’t take but an hour for the snow to begin to disappear and be replaced by mud. There wasn’t an abrupt change but rather the terrain went from completely snow covered to patches and eventually all green again. Along the way I came across this large herd of sheep on the left along the trail. A car or two passed me as well and one of the local drivers was even nice enough to offer me a ride. I declined since I wanted to enjoy the scenery on the way out. I finished back where I started at this very muddy village just as it began to rain.