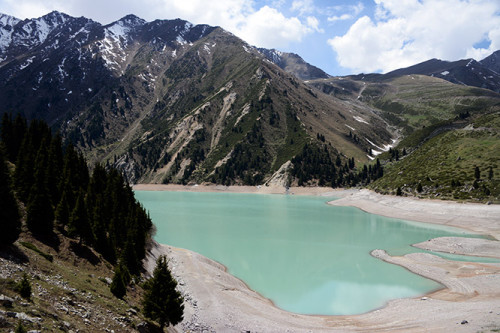 Just south of Almaty are mountains which make up the southern border between Kazakhstan and Kyrgyzstan. The mountains reach over 10,000 feet (3,000 meters) at certain points and had peaks still in deep snow when I visited late May. The hike that I did began at this lake known as Big Almaty Lake in Ile-Alatau National Park. The lake was heavily patrolled by police and the military. Since I don’t speak Russian or Kazakh, I didn’t understand their presence or why they blew a whistle from a distance and then came down and tell me to leave. Later on I found out that this is a reservoir for drinking water, so they understandably keep people away from it in order to keep it clean. Below is an abandoned cab of some truck, and on the lower right appears to be a strange military watch tower. 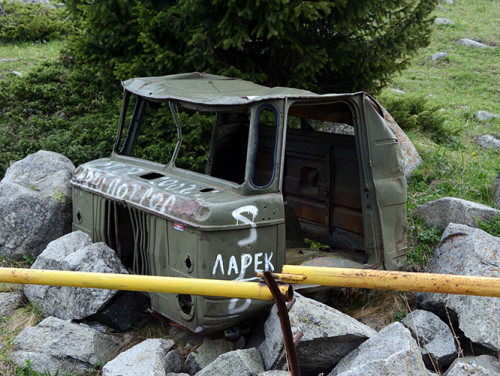 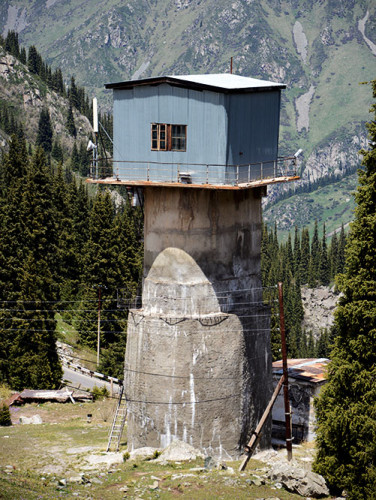 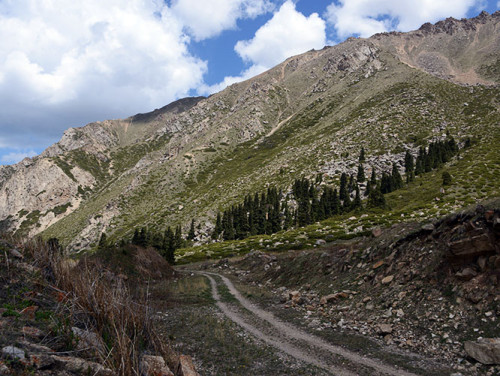 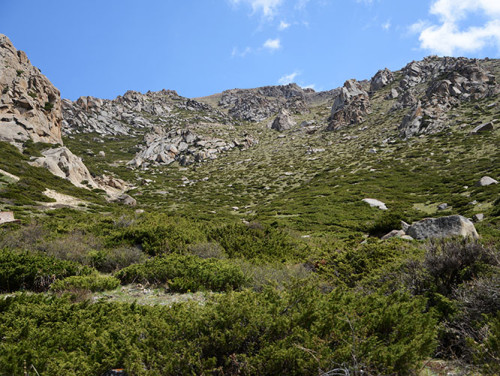 I don’t think this was supposed to be part of the deal, but the police made me pay $5 to hike this trail that you see on the left. The trail actually got pretty steep at certain sections, but the scenery was always enjoyable. Below are two photos I took while higher up on the trail looking back on the lake. 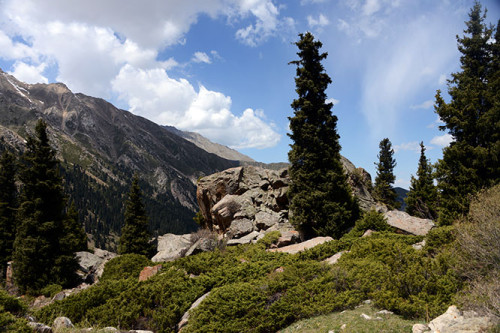 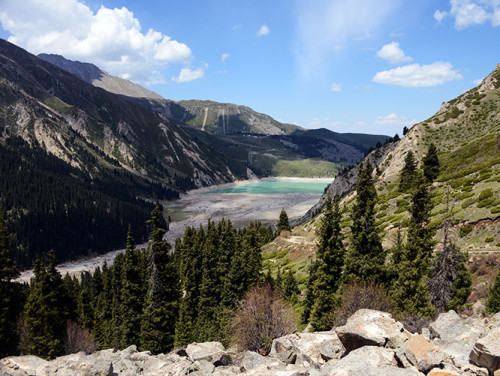 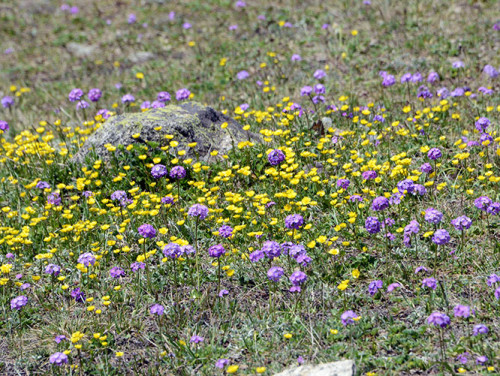 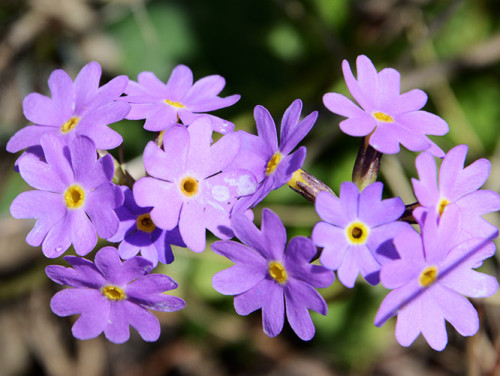 The trail was also surrounded by colorful spring flowers and lots of moths and butterflies like these guys below. I saw a few other insects like a giant nasty bee but fortunately there weren’t any annoying mosquitoes or gnats. 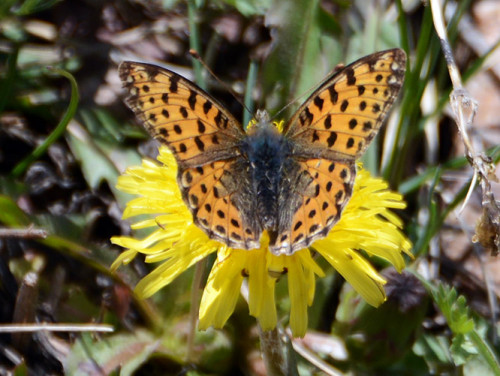 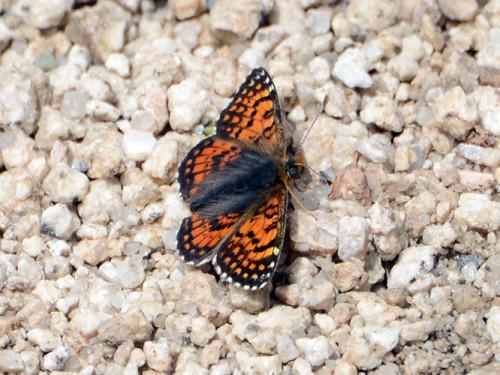 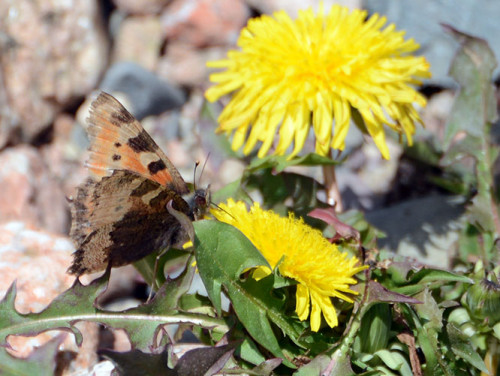 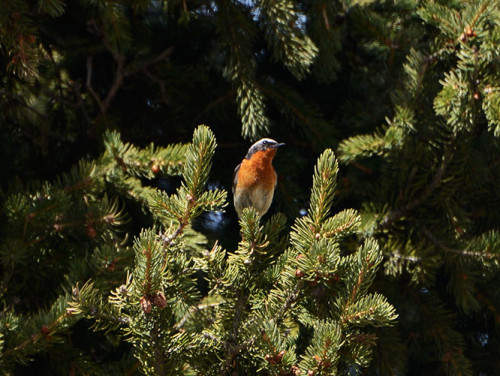 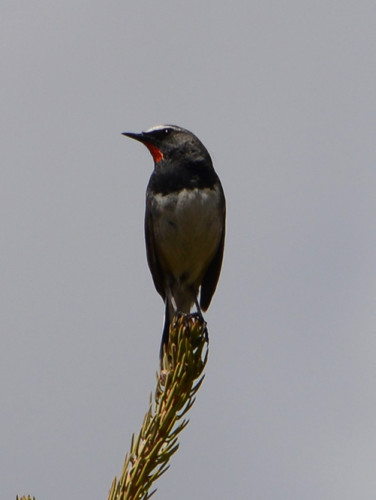 I could hear a lot more birds than I could actually see. At the very beginning of the trail there was a group of photographers that had set up tripods and were using serious camera gear. Unless I was missing something they appeared to be photographing sparrows. I continued on my way and later came across these two birds above. I also saw a large hawk at one point, but he was flying around all crazy like and difficult to photograph. 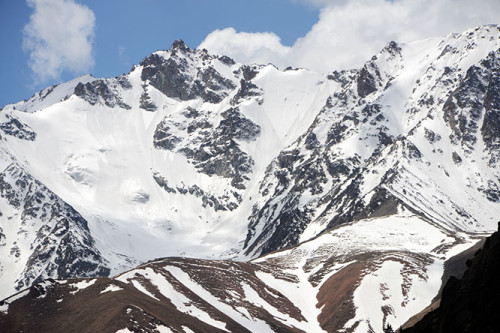 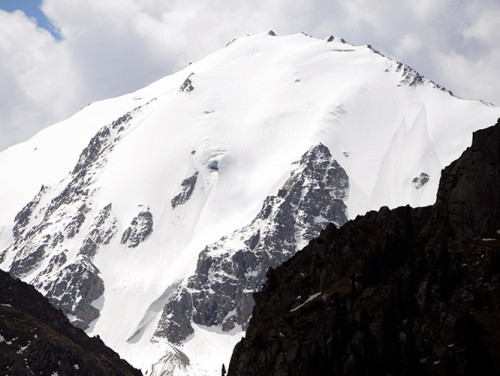 The end of my hike took me up high enough on a hill where I could get some great views of these mountains in the near distance. I expect both of these two top 10,000 feet (3,000 meters). You can tell the snow is deep and doesn’t look like it’s going to be going away anytime soon. 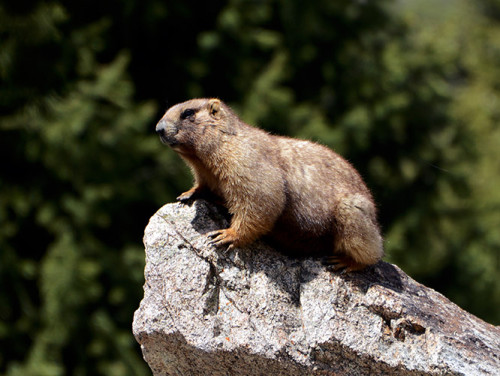 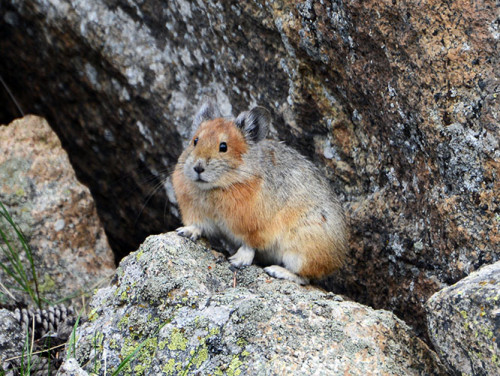 On my return, I got lucky and came across this giant marmot on the left. I was hiking pretty fast and luckily he didn’t get scared away when I stopped and took a photo. This guy on the right looked like a giant gerbil to me, but it’s actually a Turkestan Red Pika.