Greece is one of the most treasured destinations the world had to offer. Excellent food, history, and some of the best islands and beaches in Europe make this an exciting destination as well as a romantic one. Although I’ve technically been to Greece myself, I must admit that my brief trip here wasn’t much of an exciting one. I was living on my aircraft carrier at the time and we stopped in the city Souda Bay which is on the big island of Crete. Being that it was New Years, my fellow countrymen wanted to consume as much alcohol as possible despite my protests. Although we no doubt had an adventure that will never be forgotten, I definitely need to return to Greece to see the country properly! When I return my goals would be to start in the capital of Athens and see the city and all its ancient ruins, then head over to other places like the island of Corfu, and even return to Crete. 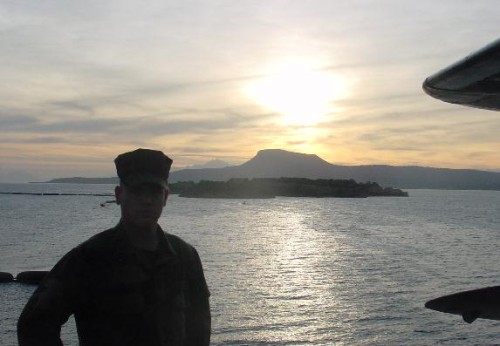 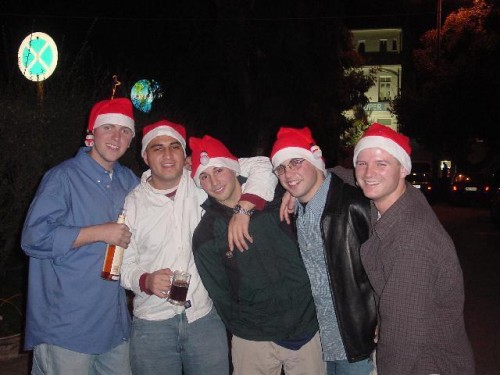 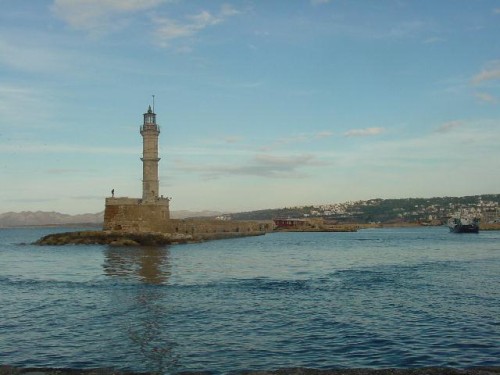 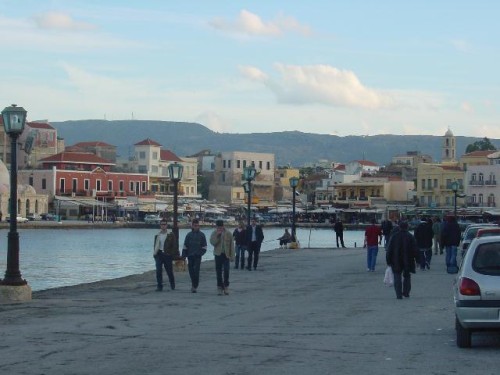 The few random photos I have to offer were taken in late December over a decade ago. The weather was still relatively warm despite it being winter, and the only snow that was visible was high up on the White Mountains. The two photos above are seriously the only images I captured from the city of Souda Bay! I remember it being a pretty busy and crazy place, with lots of exotic shops, restaurants, and people going about their day. I wish I had more to say about this trip but it was more of a crazy New Years celebration rather than a cultural experience. No question about it, this harbor had some of the most beautiful sunsets I had ever seen. Below is a photo of the White Mountains and a shot of the sunset I took from the deck of my ship. I look forward to returning to Greece and making up for my lost time! 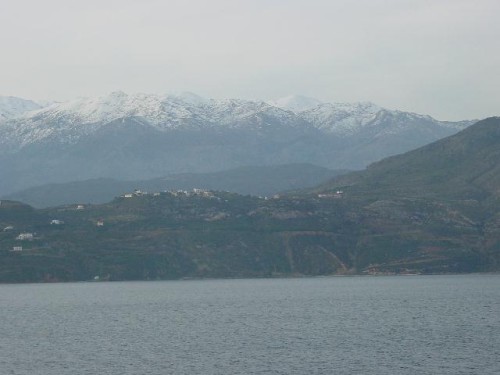 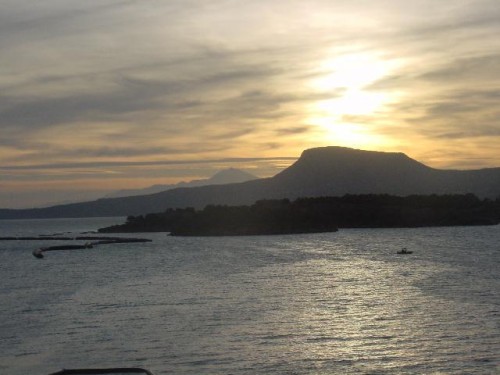