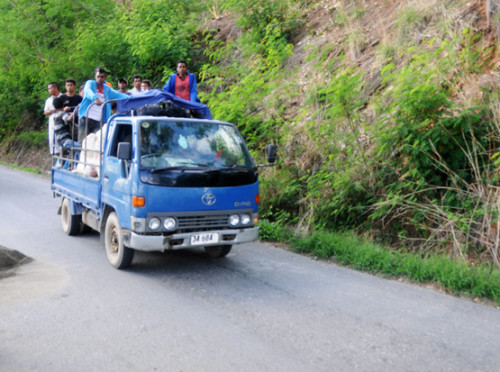 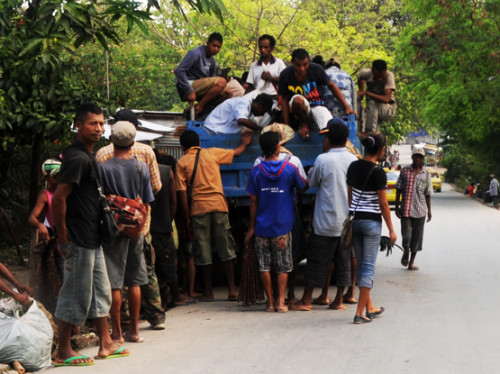 A farther trip away from Dili, though still very close is a 30 minute ride up the mountain to the town of Dare. Since taxis are so cheap here in the city, I took one to visit Dare. It seems the locals who were going from city to city in East Timor were crowding on these trucks seen above. I can’t imagine it would cost them more than a dollar to go from place to place and since there were so many trucks it seemed like an easy way to get around. 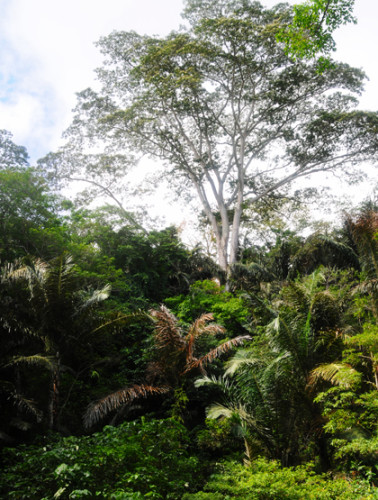 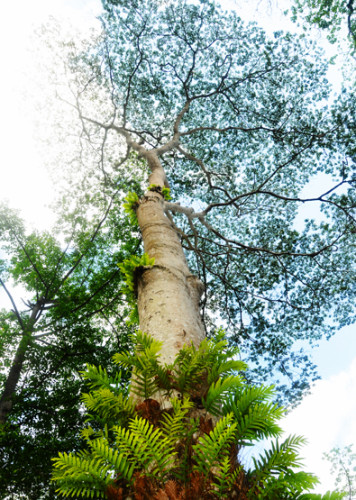 Most of the areas around Dili are very dry, but as you get higher up in the mountains it turns to jungle with some interesting plant life. Above is some of the thick jungle with an enormous tree, below on the left is an edible fruit that is for sale here in the markets. The plant on the lower right is something I’ve never seen before. I came across several others and they don’t seem to get more than a foot in height. 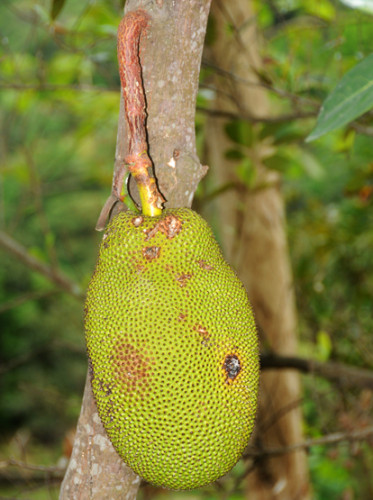 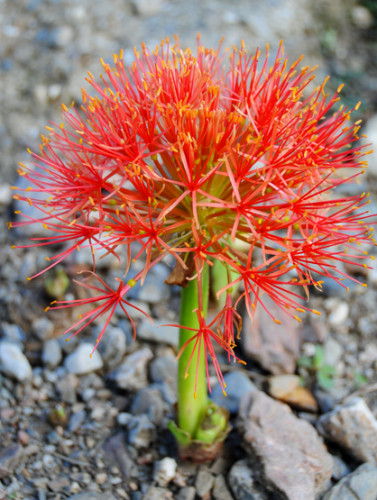 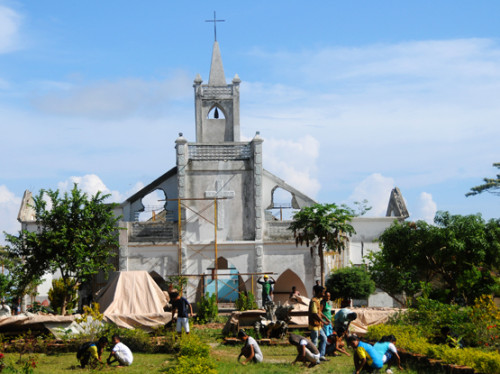 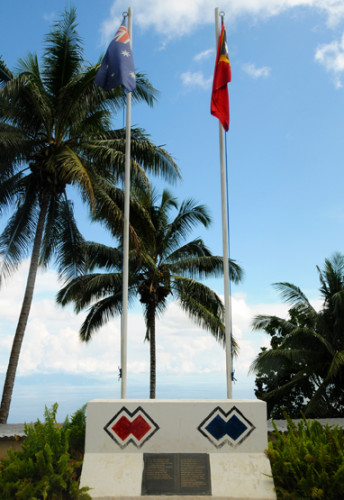 There didn’t seem to be much to the town of Dare itself, unless my new taxi driver failed to drive all the way into town. The church here seemed like it was being restored and had dozens of people working on the grounds. The most significant point of interest in Dare was it’s World War II memorial dedicated to the thousands of Timorese who died fighting the Japanese. On the right is the Australian East Timorese memorial dedicated to the war. Below is a small museum and cafe which has plenty of history of what took place here back in the war. Japan invaded the Portuguese colony of East Timor in 1942 which also had an Australian military presence at the time. The Japanese were able to take the island in only a few days of fighting, but a guerilla war launched by Australian military commandos and locals continued the fight against the Japanese. Eventually the Australians were pulled out and the remaining East Timorese suffered heavy losses, around 40,000 to 70,000 deaths. Japan remained in East Timor until the end of the war in 1945. 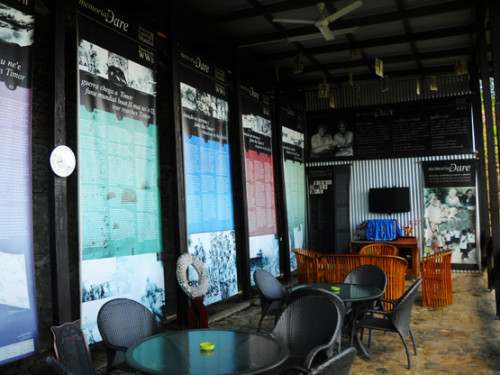 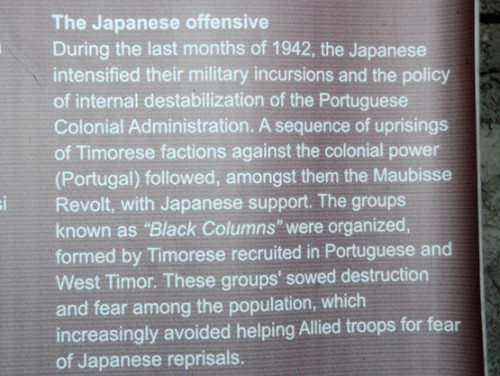