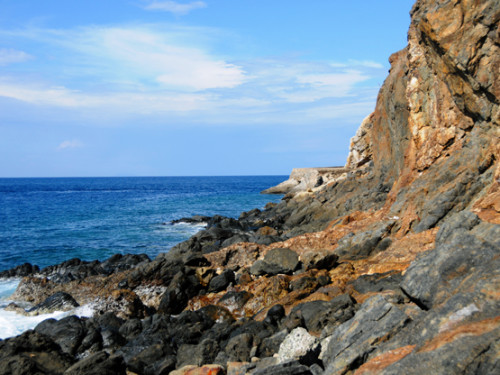 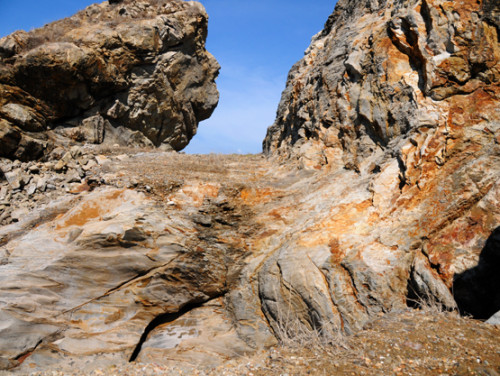 Just outside the city limits of Dili is Cape Fatucama, a small piece of dry land that slightly extends out into the Banda Sea. At the top of the mountain at Cape Fatucama is a statue of Jesus Christ, and the area is often compared to Brazil’s Rio Janeiro’s Christ the Redeemer statue. I got to Cape Fatucama by taking a taxi from downtown Dili, the driver insisted he dropped me off at a parking lot which I assumed was because he was being lazy and refused to drive me up the statue. I continued to point straight ahead on the road until huge potholes and washed out sections proved it impossible for the taxi to continue. I tried the rest by foot, and eventually I came across sections where the entire road had been washed out like on the upper left. I was able to continue on foot until I got to the section seen on the right. This photo doesn’t do a good job of showing the terrain, but I’m actually standing in front of a 10 foot wide gap with a deep section that would be impossible to climb down and up. The crab below is actually dead, but from a distance he seemed pretty healthy. On the lower right is a photo of the ocean showing how clear the water was. The waves here weren’t very strong at the moment, but a few of them were high enough to get me a little wet. 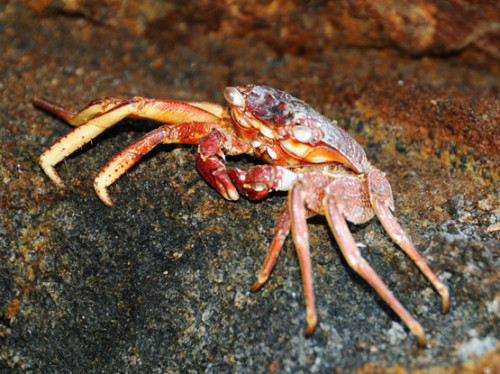 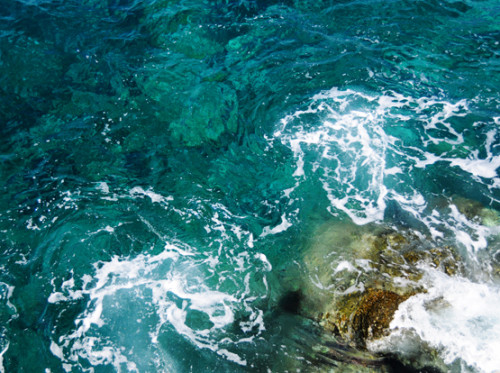 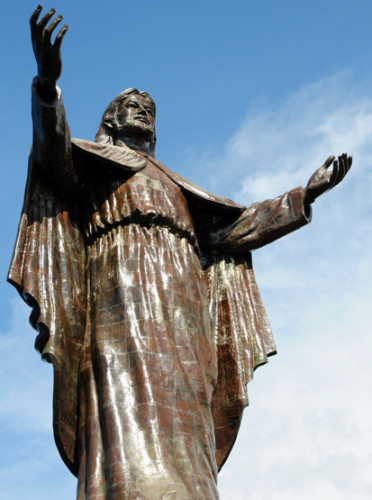 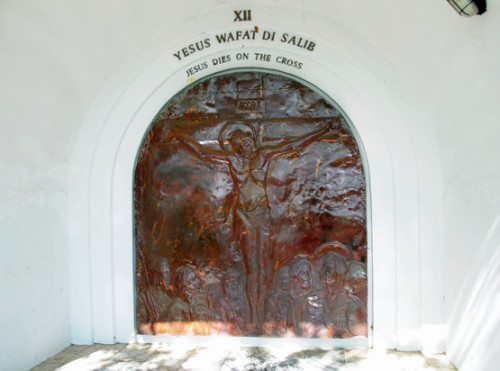 Once back at the taxi, I finally realized with the help of a local ranger that the parking lot he had tried to originally drop me off at, had about 500 stairs leading up to the statue. The stairs leading up to the statue are lined with different periods of Jesus’s life finishing with his crucifixion and resurrection. It was a very hot day, and climbing the stairs didn’t take long but was enough to get me sweaty and wanting to jump into the ocean or swimming pool. Above is one of the small shrines I mentioned showing Jesus dying on the cross, and on the left is the main statue itself. It is known here as Cristo Rei, or Christ the King. I had assumed that the statue was created after East Timor earned their independence, but was surprised to find out it was a gift of the Indonesian government to East Timor back in 1996. Most of the rebels denounced the statue as propaganda, but now it is welcomed by all in East Timor and has become a land mark of their nation. Aside from the impressive statue which stands nearly 90 feet or 27 meters in height, are the amazing views looking back on the Cape. Below is a view of the left side of Cape Fatucama and another shot of the right side. The right side is the direction back to Dili so there is a road following the coast with some hotels and businesses there. Along the left side is mostly a remote beach. I didn’t make it out there but someone told me it was very quiet and well worth a visit. 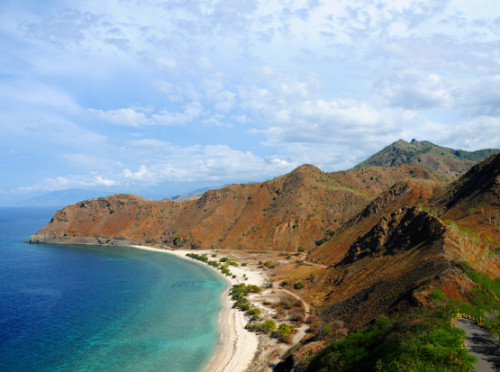 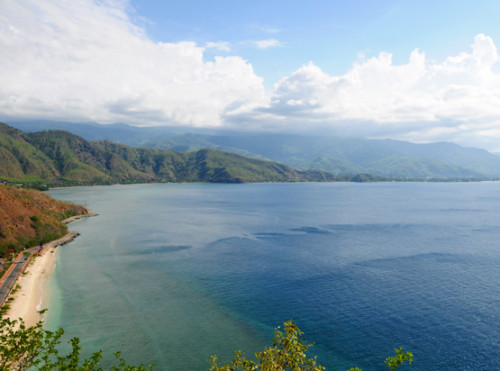