California is a place I’ve visited more times than I c an remember, and even briefly lived here for half a year when I was in the Marines. Most of those trips were in my prephotography days, so while I have little to show for it I’ve done quite a bit here. The only major city I haven’t visited is Sacramento, and shamefully I’ve not yet visited Yosemite, probably one of my biggest travel destinations remaining in the US!

LA is one of America’s most famous and exciting cities. Many people trek across the country to visit Hollywood in hopes of gaining fame and fortune. Most of those who are already famous usually live in Beverly Hills, one of the most expensive places in the United States to live. Los Angeles is the second biggest city in America, and a large cultural and trading center.

The High Sierras of California are often overlooked by most Americans. While Colorado mostly comes to mind for when we think of mountains in the US, it’s actually California that has the highest peak in t he continental United States. Mt. Whitney stands at 14,505 feet, and is a popular hike in the summer while offering technical mountaineering skills in the winter. 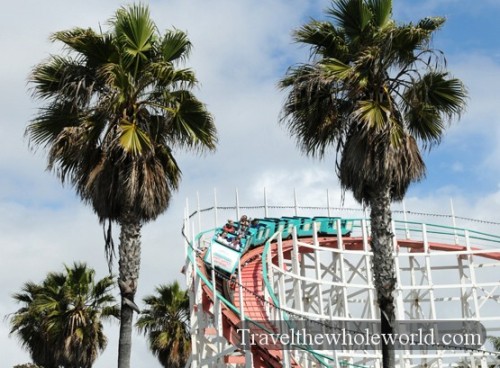 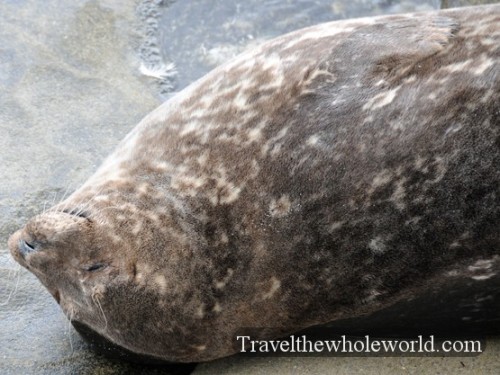 Known for its great weather and friendly population, San Diego is one of the country’s nicest cities. With miles of beaches and good surf, many people enjoy swimming, body boarding and other beach activities all year around. It’s almost impossible to ever get bored in San Diego, but if that is ever the case then a quick drive south will take you to Tijuana, Mexico.

Famous for their unique Joshua trees that grow in the South Western American desert, this national park is great for its dry scenery, wildlife and terrain. The large boulders and rock faces offer some of the best rock climbing and bouldering in the region. 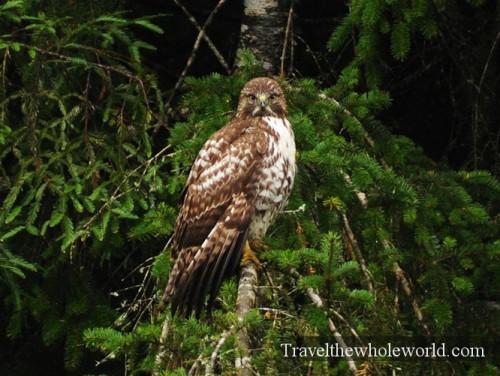 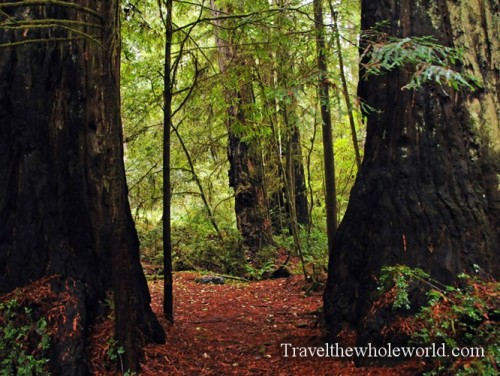 Northern California is home to the famous redwoods, the tallest trees on earth! The national and state parks that protect the redwoods span over a hundred miles parallel to the coast. This vast forest is full of all kinds of outdoor adventures and wildlife. One of the most unique activities in the forest is doing the redwoods canopy climbing and zipline tours. 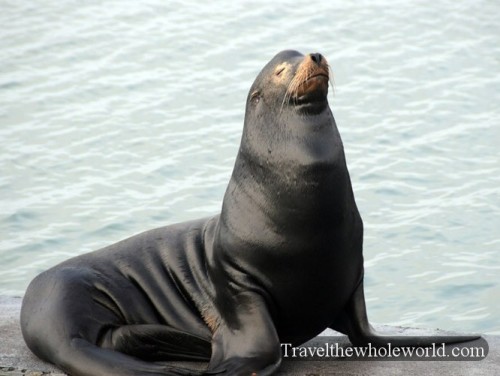 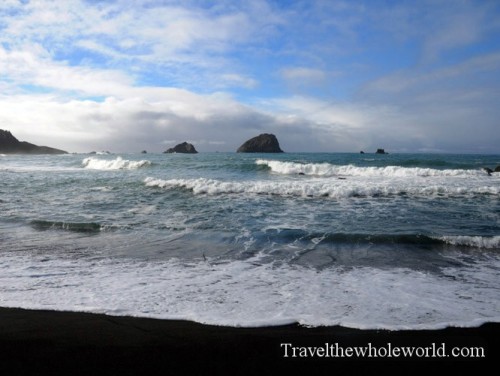 California’s most northern city is a more of a quiet coastal town located along the Ocean. Crescent City is known for its beautiful black sand beaches, wild sea lions and seals, and for its proximity to the Giant Redwoods. For those not wanting to camp in the mountains, Crescent City offers a perfect place to enjoy the best of the local mountains and beaches.