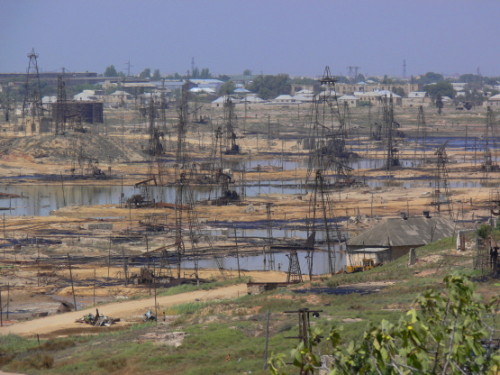 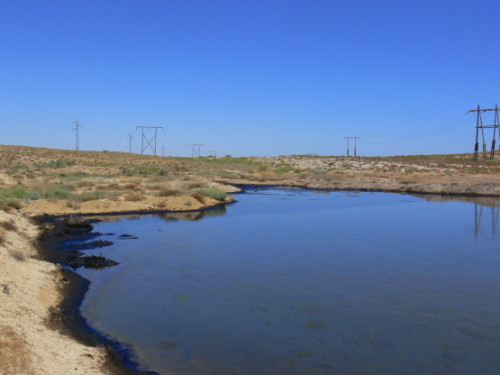 While natural gas is common in Azerbaijan, so is oil which is the country’s main source of income. Above you can see some oil rigs on the right, and a lake of oil on the left. Expats from several countries come here to work and help export and refine it to gasoline. 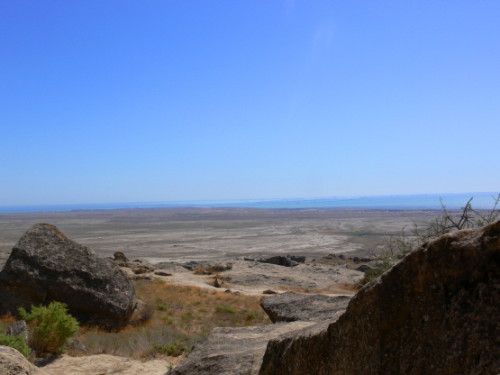 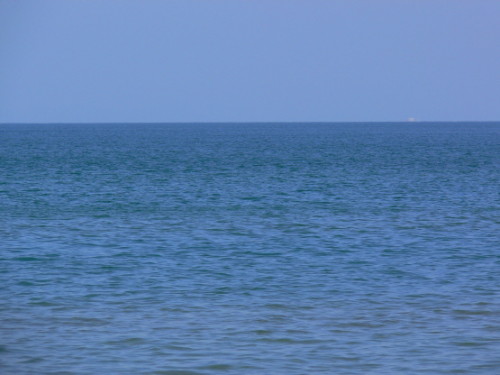 The above photo shows the current Caspian sea, on the right where it once was thousands of years ago before the waters receded. Thousands of years ago, ancient people lived here right on the border of the sea but were believed to have been killed when the waters suddenly flooded one day. This scenic area is known as Gobustan and is a great place to explore. 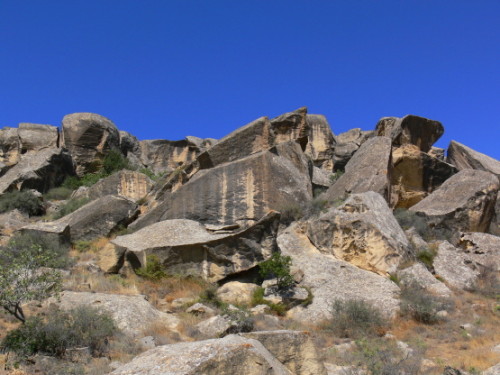 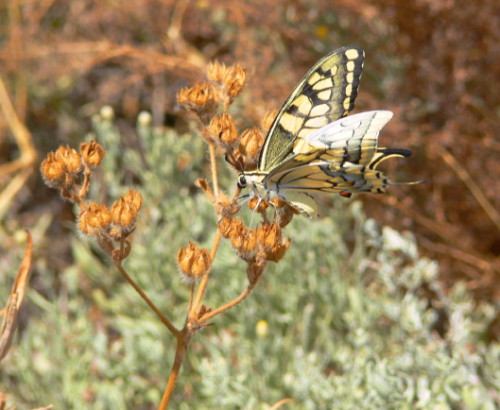 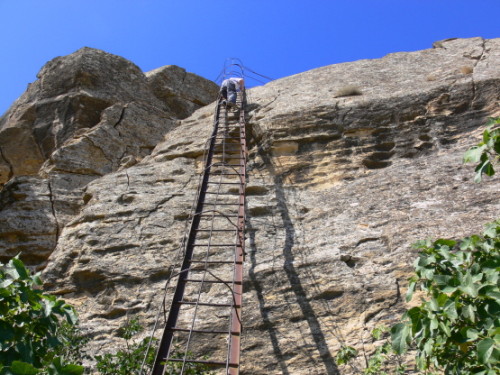 If you take an interesting hike over rocky terrain that also involves climbing up steep ladders, you’ll reach the inner parts of Gobustan. This place is famous for its caveman carvings that are said to be as old as 10,000 years. Most of the carvings are small in scale, and depict people and wildlife. The lower right picture is of a rock that was believed to be used to play music and perhaps for ceremonies. 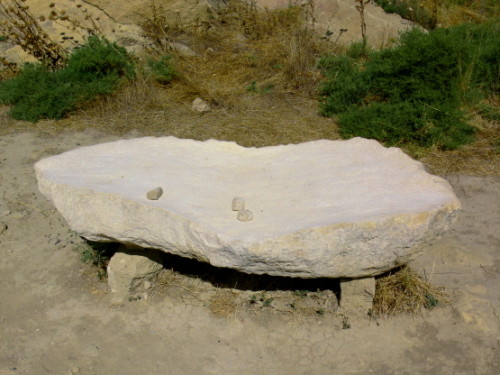 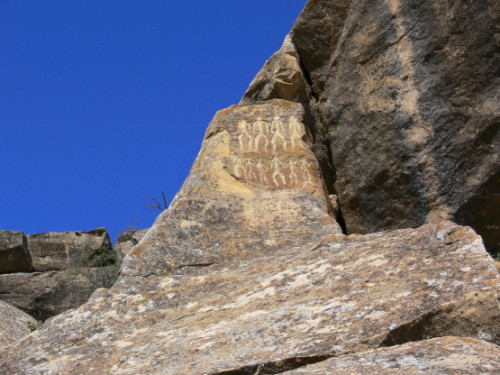 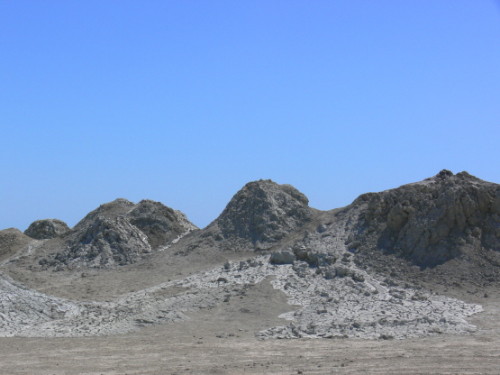 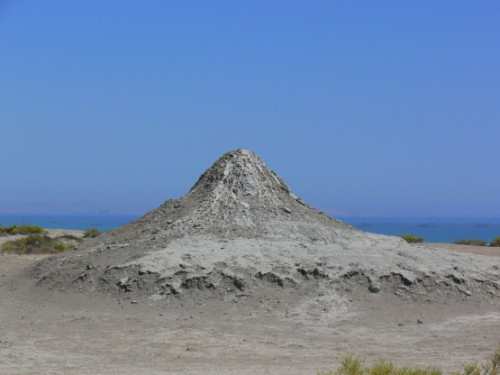 Another very interesting place in Azerbaijan are the mud volcanoes. There are said to be 800 in the world, and half of them are right here in this country. These are pretty loud, and the exaggerated sounds of the mud volcanoes almost sound like something from a cartoon. The mud they spit out is actually cold, so you can walk up and put your finger in it if you wanted to. You can also see the mud running down the sides of the volcanoes just like lava would. 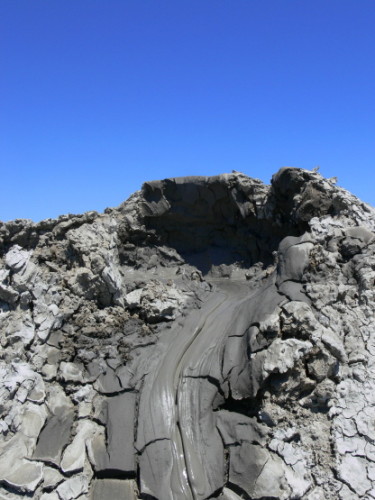 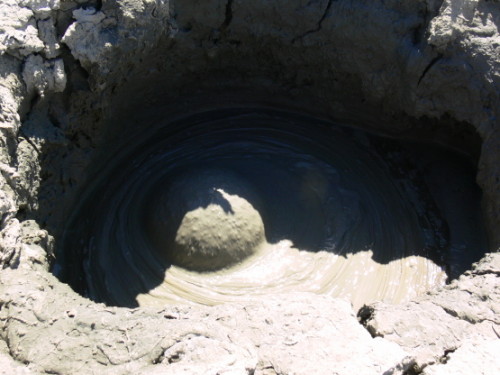